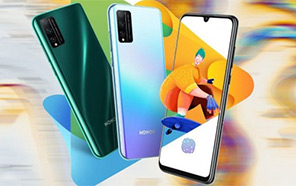 Honor is following up its 'Play' series with two more entries after the Honor Play 9A release. The mid-range Honor Play 4T and Honor 4T Pro have now gone official in China, and this duo brings current-gen hardware and gorgeous designs to boot at attractive Huawei prices. There’s no word as to when or if it’ll be introduced in Pakistan.

Let's look at the standard version first. You'll find a 6.39-inch HD+ screen with minimal bezels, and a punch hole for the 8MP front camera cut out in the left corner. Around the back, you get a robust 48MP + 2MP depth sensor combination, flanked by a capacitive fingerprint reader. 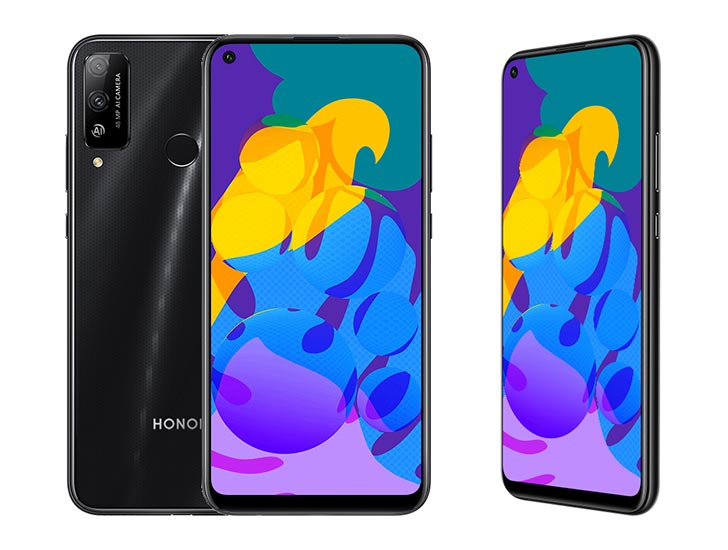 The camera housing comes in the form of an oversized rectangular bump. The dual-lens are stacked vertically on top of a circular ‘AI’ marking. The shell has a polished design, featuring iridescent light streaks, and is available in Black, Blue, and Green colors. 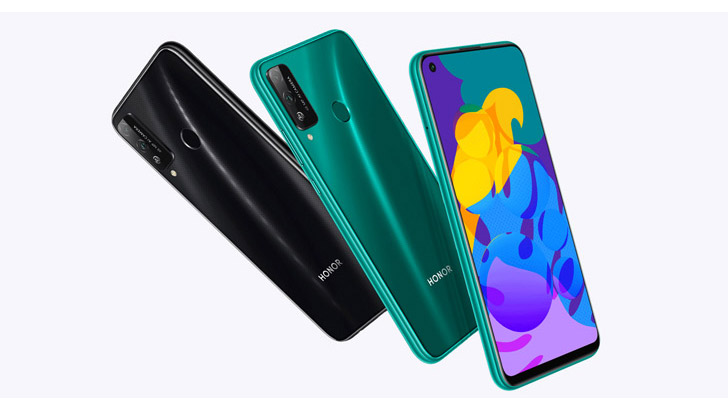 The specification sheet points to a camera-first build because the internals fall squarely into the budget category. A Kirin 710A chipset (with a dated 12nm wafer) powers this device. The number-crunching is handled by an octa-core CPU clocked at 2.2GHz and a Mali-G51 GPU.

The memory configuration, on the other hand, is impressive, especially for an entry-level device. Honor is offering up to 6GB of RAM and 128GB of onboard storage. There's no fast charging support for the 4,000 mAh battery, and the comms have an almost-obsolete MicroUSB 2.0. It's retailing in China via online channels starting at CNY 1,199 (~28,500 PKR without taxes).

Oddly enough, the 'Pro' edition features a notched look. The drop notch extends into the phone's 6.3-inch OLED screen that delivers an FHD+ resolution. The bezels and the chin have been pushed back further, to give way to a tall 20:9 aspect ratio. The display also houses an in-display fingerprint scanner. 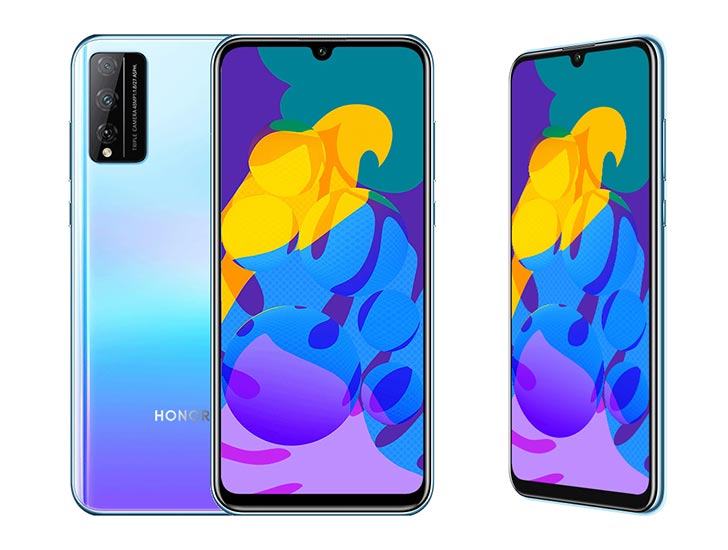 You can expect some top-notch performance thanks to its Kirin 810 SoC, 'Gaming+' powered GPU that allows for seamless gaming even at a 60FPS frame rate. You can pick from 8GB/6GB RAM options that are combined with 128GB of native storage. It is also powered by a 4,000 mAh cell but with 22.5W fast charging. 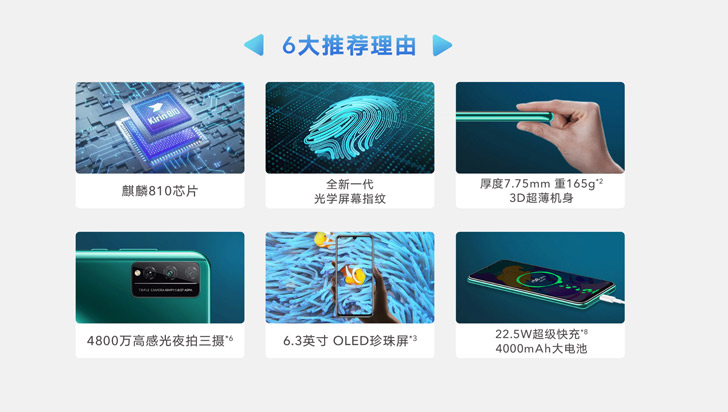 The rear-mounted camera includes a 48MP sensor, an 8MP ultra-wide camera, and a 2MP depth-assist shooter.

Not unlike the base model, the Honor Play 4T runs on a MagicUI 3.0 interface (based on Android 10). It bears a Huawei price tag of CNY 1699 in China which translates to some 40,000 PKR Pakistani rupees, without taxes.