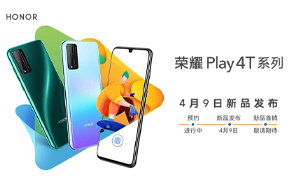 Honor Play 4T and Play 4T Pro Officially Announced; The Duo Will be Launched on April 9

Honor’s official sources have announced that another Honor Play series phone is scheduled for release on April 9. A listing on the Chinese JD store, reveals that a ‘Pro’ variant will accompany this launch as well and both the handset will carry an affordable Huawei price tag. 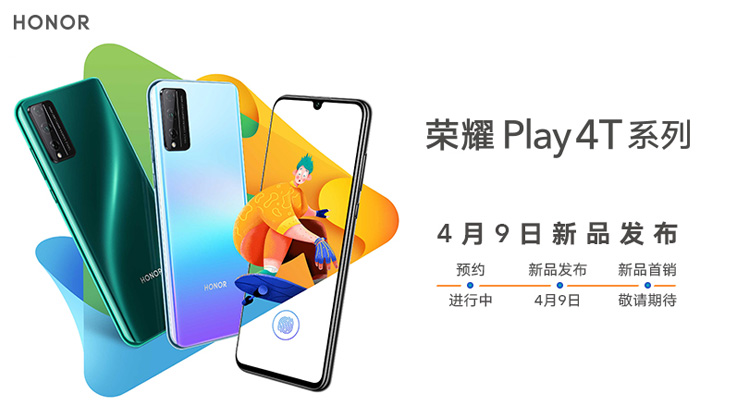 The images that go with the pre-order page seem to showcase a notched design and a rectangular camera bump (which has become somewhat of a staple look for recent Honor releases). The notched design with an under-display camera allegedly belongs to the Honor 4T Pro edition. The ‘standard’ version, on the other hand, features a punch-hole design with a twin camera setup on the back.

The camera setup closely resembles the Honor Play 9A that was introduced last week. For the Honor Play 4T Pro, you’re looking at a triple-camera arrangement stacked vertically, on top of an LED flash. The rear shell has a polished gradient design that comes in solid green and ‘Breathing Crystal’ colors. 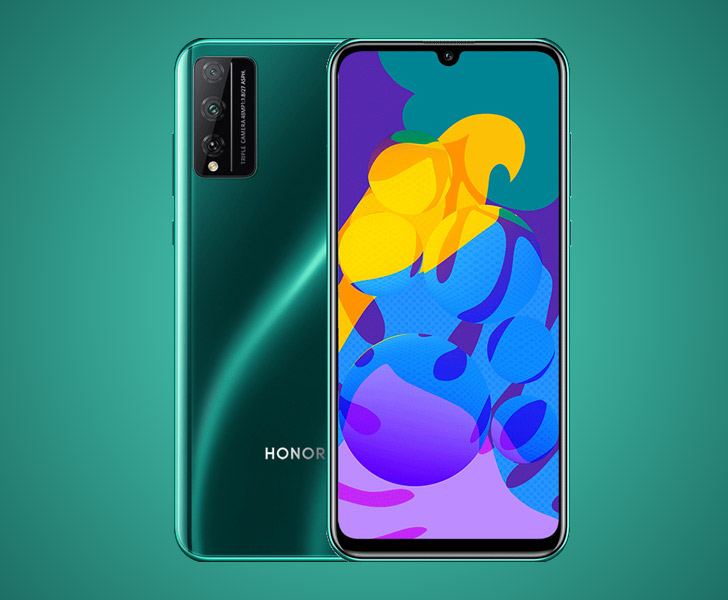 The Honor Play 4T Pro features a 48MP + 8MP + 2MP combination -- the 8MP sensor being an ultra-wide module. The screen houses a 16MP selfie shooter inside the notch and an under-the-display fingerprint scanner.

Speaking of the display, you’re looking at an OLED panel that measures 6.3 inches and produces an FHD+ resolution. The device allegedly runs on a Kirin 810 platform, with a processor clocked at 2.27GHz. The chipset is connected to 6GB/8GB of RAM and a 128GB/256GB storage configuration.

The base version has a twin-camera on the back and a rear-mounted fingerprint scanner. It lops off the 8MP ultra-wide module and swaps the 16MP front camera for an 8MP sensor. 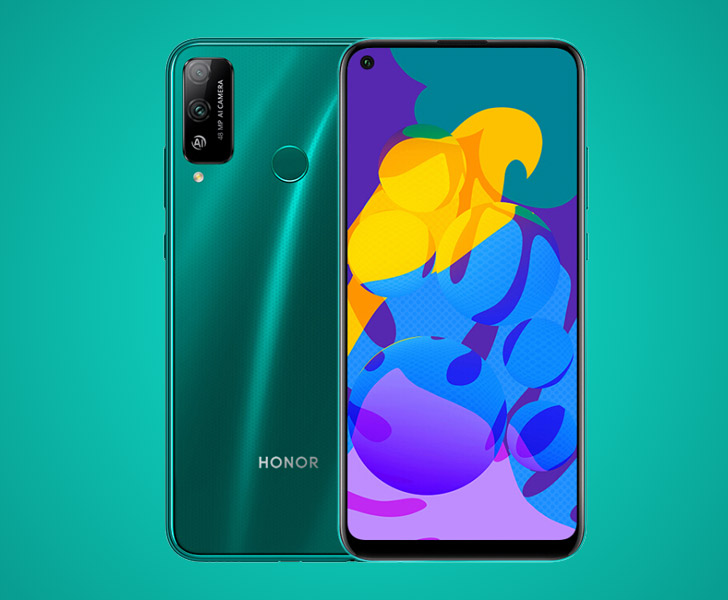 The in-display camera sits inside a 6.39-inch LCD display that produces an HD+ resolution. The 2.0GHz processor is coupled with 4GB/6GB of RAM and 64GB/128GB of ROM.

The duo is powered by a 4,000 mAh battery, (with support for 22.5W fast charging) and Android 10 with Honor’s Magic UI 3.0 on top. It’s too early to speculate on Huawei prices or if this sub-flagship model will be launched in Pakistan, but Honor might share the details on April 9.