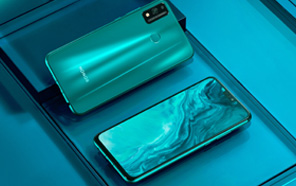 Honor 9X Lite Goes Official in Finland, An Entry-level Phone with a Handful of Mid-range Features

Huawei’s sub-brand Honor has followed the Honor 9X and Honor 9X Pro series that was introduced last year, with a ‘Lite’ edition. The Honor 9X Lite has been launched in Finland, where the company will start taking pre-orders from April 30. With each pre-order, Honor is also throwing in a free Honor Band 5 in the same Huawei price tag.

Let’s design first. The 9X Lite sports a wedge-like notch (a feature that’s obsolete now) that extends into its 6.5-inch FHD+ display. The screen has a 19:5:9 aspect ratio and is surrounded with slim bezels all around (justifying its ‘FullView’ label).

Flip Honor 9X lite over, and you’ll be greeted by a twin-camera inside a protruding rectangular housing. The primary camera has a 48-megapixel sensor, combined with a 2MP depth-assist camera. 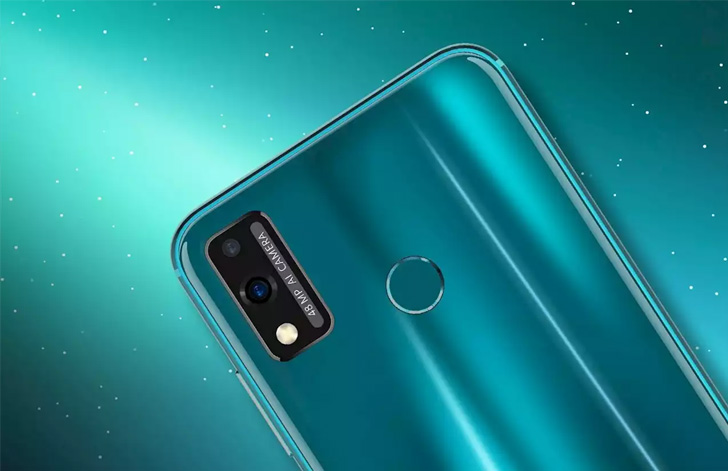 The selfie shooter features a 16MP lens behind it. And a rear-mounted fingerprint scanner directly flanks the fingerprint scanner. The back panel has an elaborate ‘light rays’ design, available in Midnight Black and Emerald Green. The overall look is more or less the same as last year’s Honor 8X. 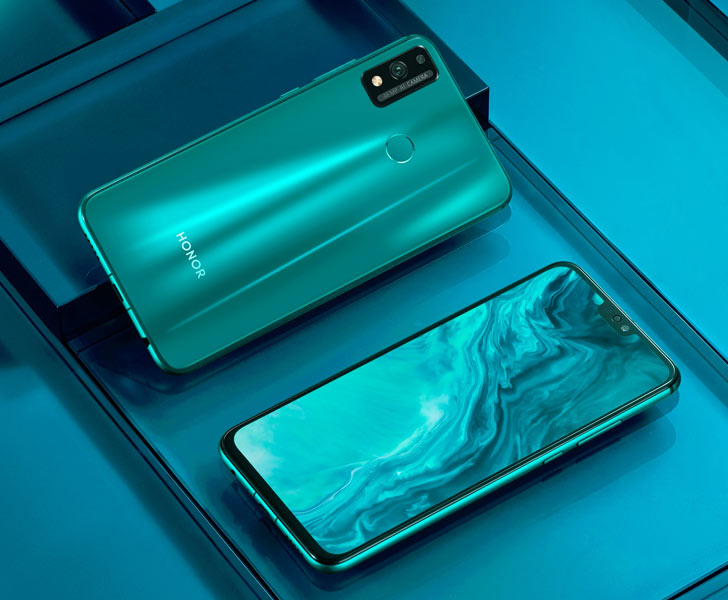 A HiSilicon Kirin 710 chip powers the device, alongside its dated 12nm wafer and previous-gen EMUI 9.1 OS (based on Android Pie). It’s hooked up to a 3,750 mAh battery with 10W fast charging support. Honor has opted for 4GB of RAM and 128GB of onboard storage, that’s expandable with a microSD card.

On Honor Finland’s page, Huawei prices the Honor 9X Lite at €199 which converts to some 36,000 PKR without taxes. The phone will go on sale on May 14 – that’s two weeks following the pre-orders. Honor has yet to remark on the release schedule for markets outside Europe.