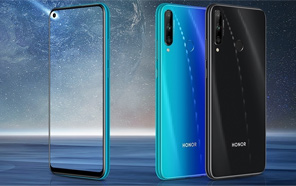 Honor has been flooding the market with new releases and keeping that train going; the Chinese sub-brand has now introduced the Honor 9 series in Russia. The budget-friendly trio includes Honor 9C, Honor 9A, and Honor 9S. We'll explore each edition in the paragraphs that follow.

Let's kick things off with the punch-hole-toting 9C. its 6.39-inch HD+ display has a cutout in the top-left corner that houses an 8MP front-facing camera. The bezels surrounding this panel are slim, as is the chin. Go around the back, and you'll find a polished rear shell with soft round corners. 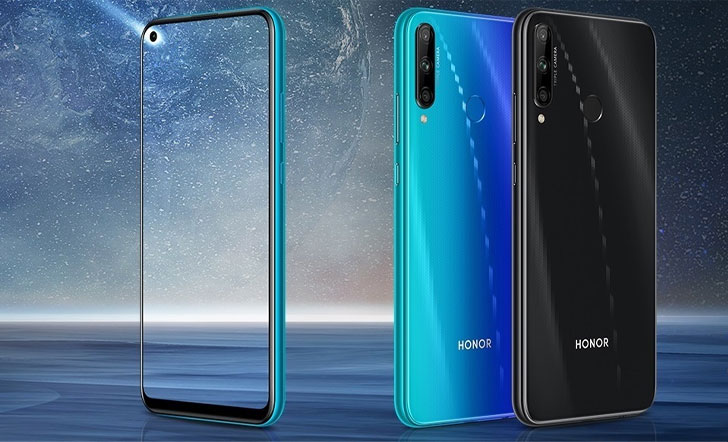 A triple-camera is installed in a corner featuring a 48MP module, an 8MP wide-angle shooter, and a 2MP depth-assist sensor.You can pick from blue and black gradient colors. A capacitive fingerprint reader rests in the middle. 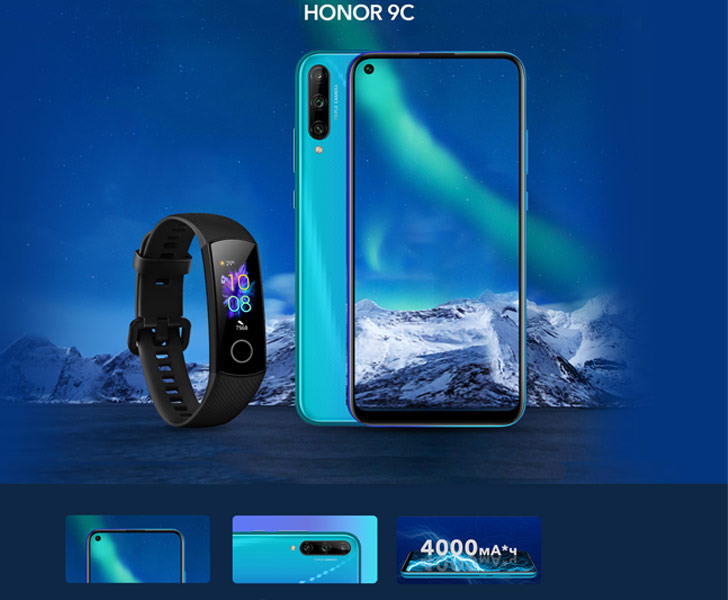 Inside the device, a Kirin 710A chip handles the processing. Honor has opted for 4GB of RAM and 64GB of onboard storage to round off the chipset. Which, in turn, is powered by a 4,000 mAh battery. The hardware runs on Honor's Magic UI 3.1 (based on the latest Android 10).

It's available for pre-order in Russia, starting at RUB 12,990 or about 28,500 PKR without taxes, and will go on sale from May 4. After that, you may expect it to land soon in other countries, hopefully, Pakistan as well.

Honor 9A sports a rather familiar look, since it borrows its design language from the still-recent Honor Play 9A. Its display stretches 6.3 inches across and incorporates a drop-notch. Its dual-camera lives in a rectangular housing, flanked by a similar rear-mounted fingerprint reader. 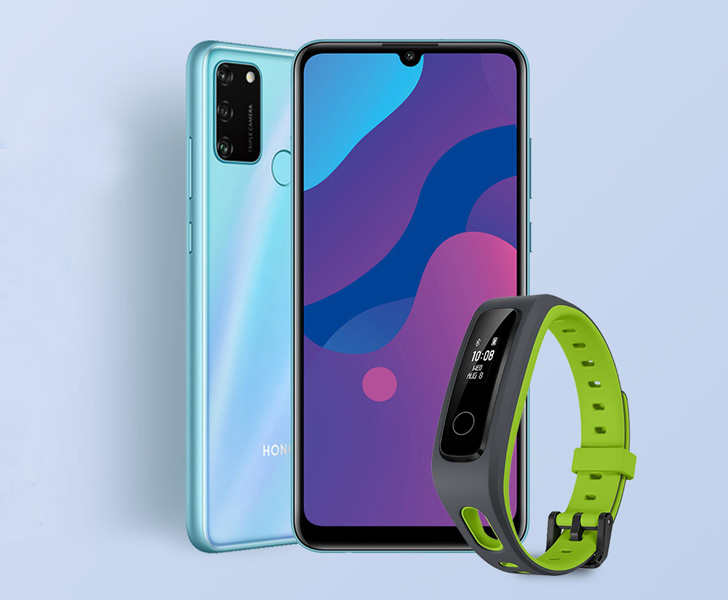 The back panel has a glistening pattern that comes in black, blue, and sea-green shades. A MediaTek Helio P22 chip powers this model, coupled with 3GB of RAM and 64GB of ROM. The camera setup has a 13MP + 5MP combination. The selfie camera works with an 8MP lens.

CLICK HERE TO SEE
Honor 9A Price in Pakistan & Specs

Honor 9S is the most pocket-friendly edition of this lineup. It's an old bezel-heavy design, and the display is sandwiched between two blocky bezels. The screen is HD+ and measures 5.45 inches. 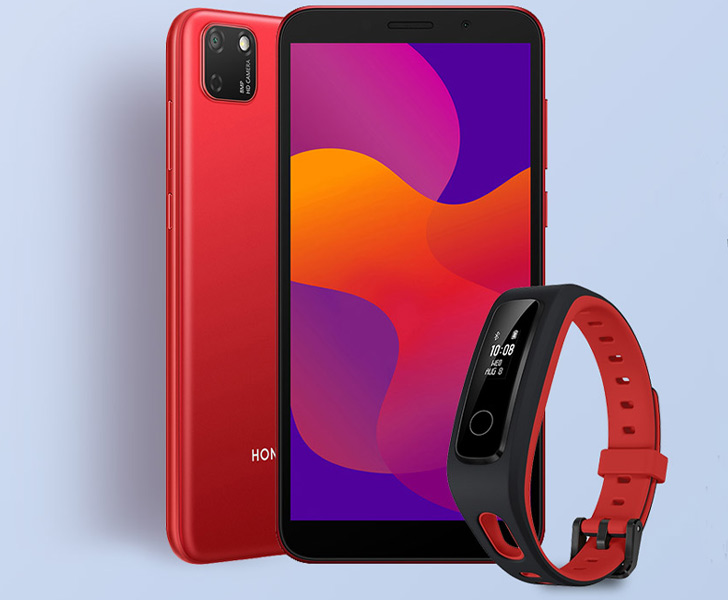 The polycarbonate back has an odd-looking camera island: a squircle housing for the phone's single 8MP camera and LED flash. The selfie camera uses a 5MP module. There’s no support for fingerprint security.