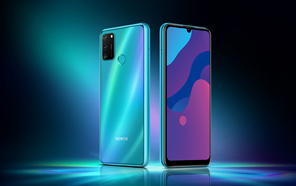 Honor has been pretty prolific with new releases and keeping that train going, Huawei’s sub-brand announced today that it would be launching the Honor 9A on June 23 at a budget Huawei price. You can catch the virtual event at 5:00 PM PKT on your favorite social media platform.

If you’ve been following the new Honor releases, the Honor 9A might sound familiar. That’s because it is. Honor has already introduced the device in Russia and China, but its price remains a mystery. The 9A features a budget-friendly build but lacks native support for Google Mobile Services. 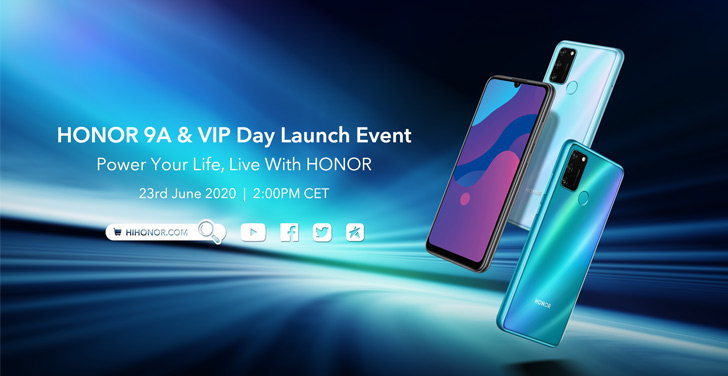 Let’s start with the design. The Honor 9A has a fascinating Aurora light design painted on a polished, embossed shell. The frame and the back are both polycarbonate — soft around the edges and corners.

A four-sided camera island juts out the back-facing panel, featuring a triple camera in a vertical layout (which could have been more compact). A rear-mounted fingerprint reader is positioned right next to the 9A camera. The phone comes in sea-green, blue, and charcoal editions. 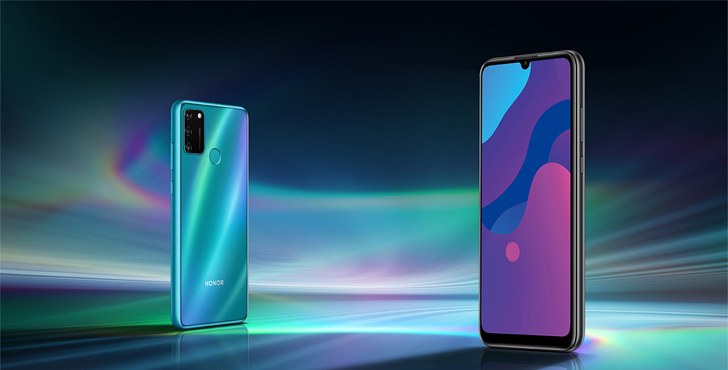 Flip the Honor phone over to find a 6.3” display, with a notch carved into it. Inside the 9A notch lives a modest 8MP selfie camera. The triple-camera on the back uses a 13MP primary camera, a 5MP ultra-wide lens, and a 2MP depth-assist sensor.

CLICK HERE TO SEE
Honor 9A Price in Pakistan & Specs

The MediaTek Helio P22 platform handles the processing (a little dated, but typical of entry-level picks). Honor has coupled it with 3GB of RAM and 64GB of storage (expandable with a microSD card). While a 5,000 mAh battery and the Android-10-based MagicUI 3.1 power this hardware. The 9A by Honor doesn’t ship with GMS, so the apps either have to be sideloaded or installed from Huawei’s AppGallery. Speculation puts its price tag around 23,000 PKR.