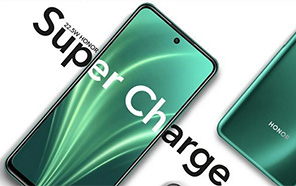 We haven’t seen any new releases from Honor this season except for the recent Honor 10i Launch in Pakistan, but the company has a new phone in the works, says the German publication WinFuture.de. Allegedly titled the 10X Lite, the entry-level model has been featured in early renders. Here’s what the leak reports. 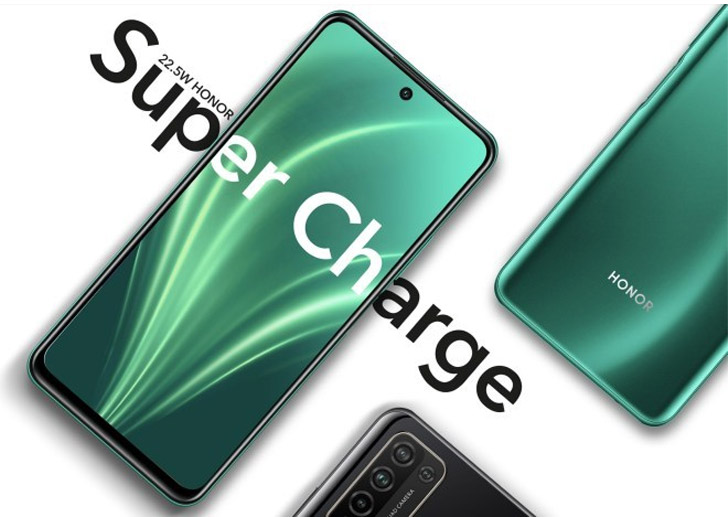 Apart from the Honor 10X lite and for our readers out of the loop, Huawei can’t manufacture their own Kirin processors since TSMC was forced to suspend the production of HiSilicon chips.

And instead of adopting an off-the-shelf solution, the 10X Lite is using the old-gen Kirin 710A chipset with a 14nm manufacturing process made by the SMIC — a Chinese semiconductor company. 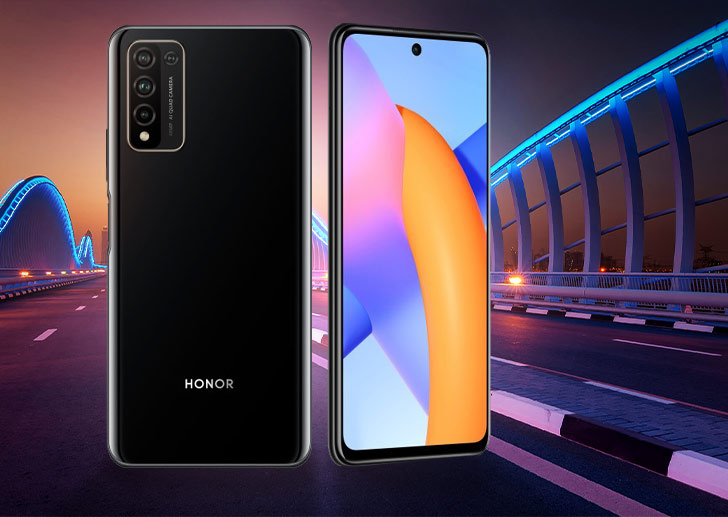 Needless to say, since it’s a Kirin 710 variant that first came out in 2018, there won’t be any leap in performance. The Honor 10X Lite has the same CPU and GPU. Not to mention it lacks Google Support so overall it won't be adding much to the current Huawei price list. 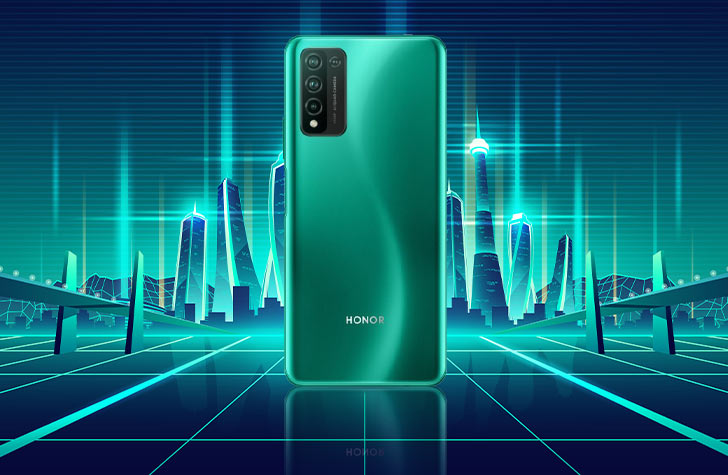 Honor 10X Lite comes with 4GB of memory (when the competition is making 6GB a standard in entry-level) and 128GB of storage. The battery is 5000 mAh, with support for 22.5W fast charging (again not the fastest around when you’re competing with Realme’s budget offerings.) 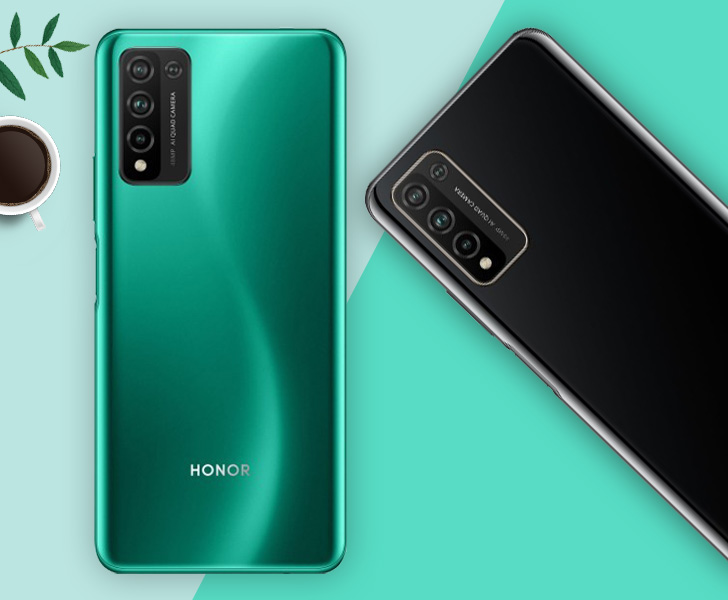 Honor 10X Lite’s screen is a 6.67” LCD panel, producing a full HD+ resolution. It has a hole-punch cutout in the center for the 8MP front camera. The four-camera array on the back features a 48MP standard camera and an 8MP lens for ultra-wide shots. Plus, there are two extra sensors for macro and depth-sensing.

The design on the back is non-descript. Honor 10X Lite comes in black and green — both shimmery with an oversized camera plate. It’s secured with a side-facing fingerprint scanner. The phone will make its debut in Europe and might soon arrive in South Asia as well. WinFuture puts its price around $230 (~Rs. 38,000).