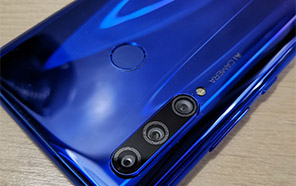 This time around we will have more than two versions of the Honor 10 smartphone. Apart from the 10 and 10 lite, the Chinese brand Honor is launching another new variant called the Honor 10i. The handset just got leaked, featuring a triple rear camera setup along with a 32MP front sensor. The new device has been revealed for the first time in the pictures published by a Russian website. 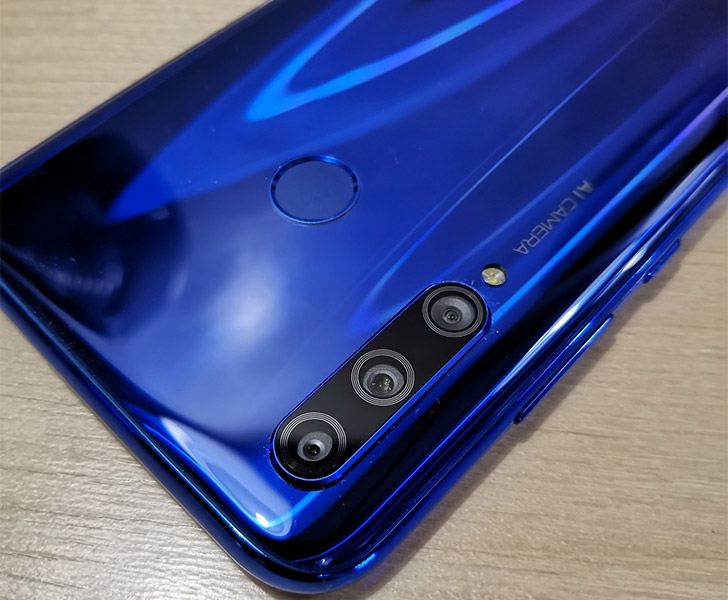 As per the images, Honor 10i looks like an elegant smartphone with glass back and metal frame. It closely resembles Huawei's upcoming smartphone Nova 4e, that will be released on Thursday in China. The Nova 4e is also expected to be available internationally under the Huawei P30 Lite moniker and have also got revealed in official pictures. 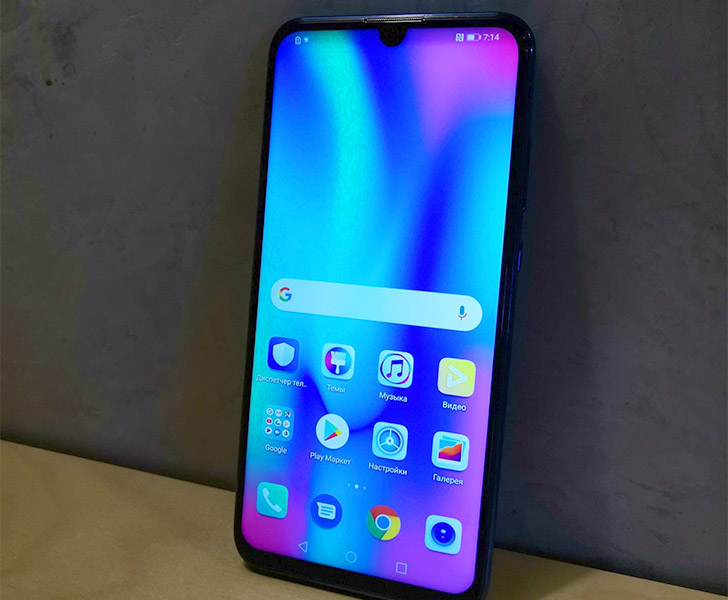 According to the Russian site, Honor 10i includes a 6.2 inch IPS display with Full HD + resolution. the handset packs a Kirin 710 chipset supported by 4 GB of RAM and 128 GB internal storage. Cameras include a 32-megapixel front selfie shooter and back holds a setup of 24MP + 8MP + 2MP sensors. All these specifications are in line with the upcoming Huawei Nova 4e / P30 Lite.

Though the exact dates are not yet officially released. Honor 10i is expected to be unveiled by mid-2019. As the Huawei P30 and P30 Pro are officially unveiling on March 26, the new Honor is expected to arrive anywhere around April.