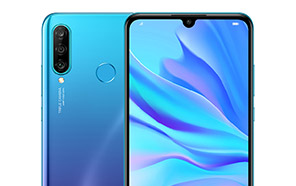 The Huawei P30 Lite is about to be unveiled officially in China under the name of Nova 4e. That is, Huawei usually launches the same smartphone with two different names for different markets. So what we are going to see in the Nova 4e is exactly what we will get on the P30 Lite, apart from few minor differences in specs. The company has confirmed the release of Nova 4e on March 14 in China, A rebranded version of upcoming P30 lite smartphone. 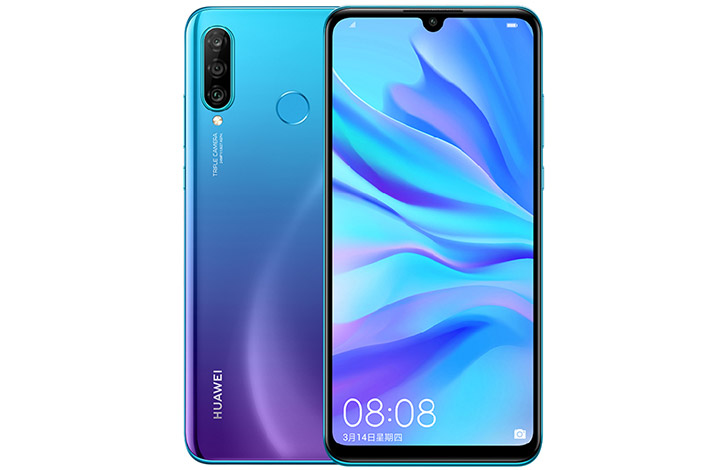 We already knew many of the key specs, but now Huawei Nova 4e press images got leaked revealing the whole design. The phone comes equipped with 6.15-inch Full HD+ display with a pixel density of 415 ppi. There is a small notch at the top of the screen, for the front camera. Huawei also shared a teaser, a few days back that confirmed it to feature a 32 megapixels selfie camera. 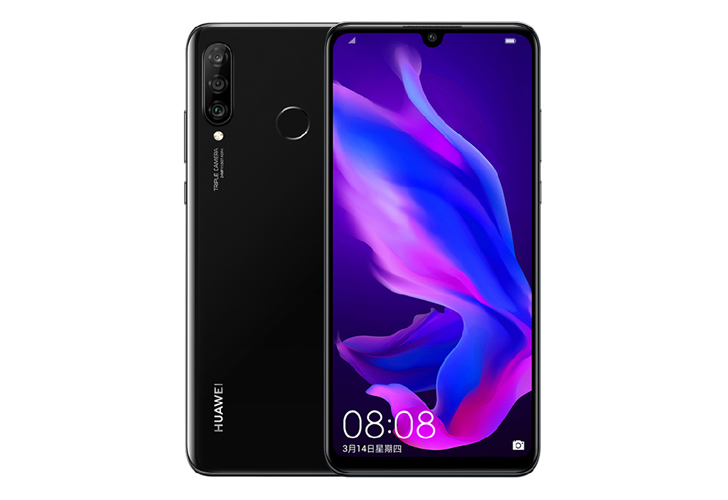 The smartphone is also expected to include the mid-range Kirin 710 chipset along with a 3,340 mAh battery which will also support 18-watt fast charging. Huawei Nova 4e will come with two variant based on storage, one with 4 GB of RAM and 128 GB of storage and the other having 6 GB of RAM + 128 gigabytes of internal storage.

The upcoming Nova 4e or should we say the "Huawei P30 lite" rocks a triple camera set up at the back. First one is a 24 megapixels main sensor, the second 8 megapixels is the ultra-wide angle sensor and there's another 2-megapixel depth sensor for those bokeh effects.

Under the camera is the LED flashlight and on the right side of the smartphone, we have a fingerprint scanner. The back of the phone is made up of glass, as usual. Huawei Nova 4e will be available in three color options, such as Magic Night Black, Bird Blue and Pearl White.