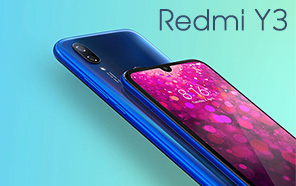 Xiaomi Redmi Y3 is now official with a staggering 32MP selfie camera, Launched in India Along with Redmi 7

Xiaomi has just released the new Redmi Y3 in India today, along with the Redmi 7. The later has already been launched in China last month and now it reaches India, which actually means that handset will hopefully make into Pakistan very soon. 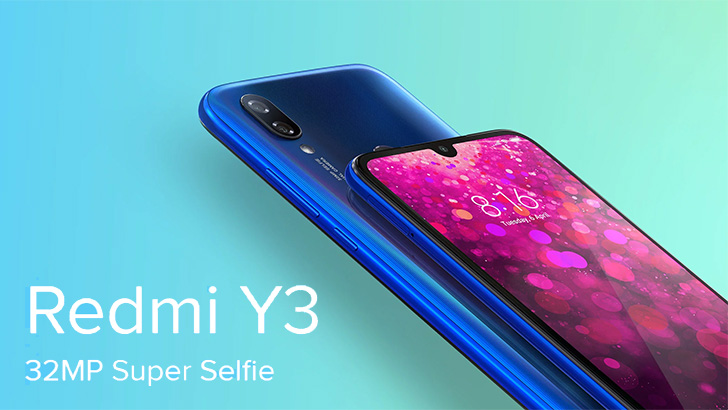 Both the handsets are totally identical with the exception of a more advanced front camera on Y3. As a continuation of the Redmin Y-series, the Y3 is also a selfie-focused smartphone carrying a 32-megapixel front camera. 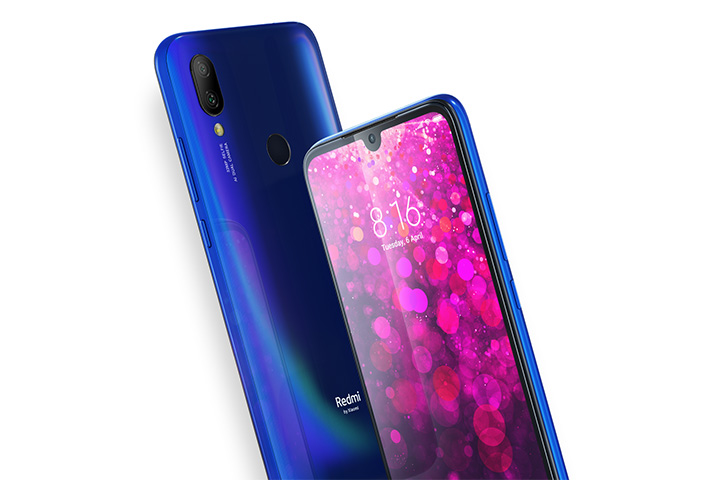 Rest of the features on both the devices are same, including a 6.26-inch screen with HD+ (1520 × 720 pixels) resolution and a compact notch for the front camera. Both have an Octa-core Qualcomm Snapdragon 632 processor and dual camera setup at the back. The resolution of the main cameras on both the Redmi twins is 12MP with 1.12-micron pixel size and aperture size is f / 2. The second camera is a 2MP depth Sensor.

Moving on to the backs of Redmi 7 and Y3, the duet has the same gradient finish, protected by Gorilla Glass 5. Three different color options are available and There is also a fingerprint reader in the back. 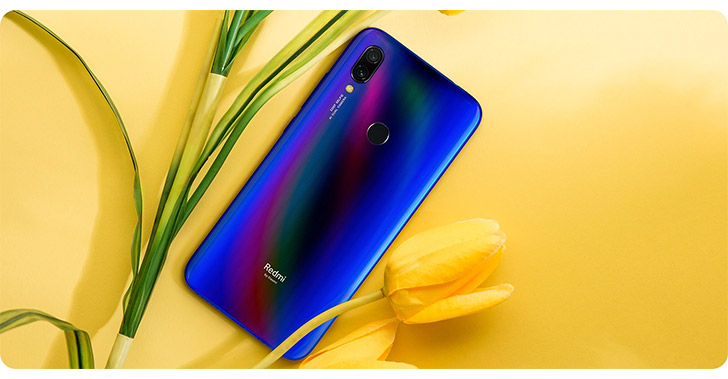 In addition to a glossy back, both feature a 4,000 mAh battery, latest Android 9 pie, and a SIM tray to hold two SIM card and a microSD memory card together at the same time. Instead of the USB Type-C, both have old Micro-USB ports, and both have a 3.5 mm headphone jack.