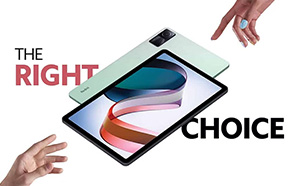 After an all-day string of teasers from Xiaomi's official Twitter handle yesterday, Redmi Pad finally goes official in Pakistan, and the device is ready to dominate the Mid-range tablet market. The Pad is sleek, comfortable to grip, and performs vastly better than any tablet at this price segment. 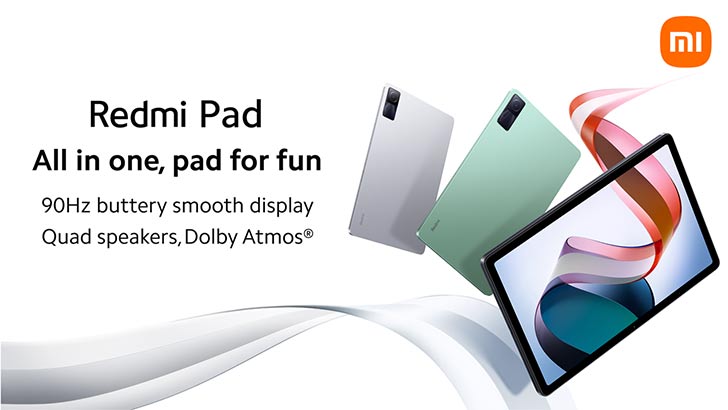 Its form factor resembles the last year's Mi Pad 5, but it weighs substantially less. Since Xiaomi Redmi Pad's screen size is shrunk from 11 to 10.61 inches, the black borders around the screen seem more prominent. The Mi Pad 5 clocks in at 511 grams; in contrast, the newcomer weighs 465 grams.

While the entry-level Redmi Pad isn't as feature-rich as its counterpart, it can hold its own against multiple tablets at its price point. It has a super efficient core with high-end performance driven by MediaTek Helio G99. Based on 6nm technology, the Cpu clocks at 2.2GHz max and handles graphics with an integrated Mali-G57 GPU. 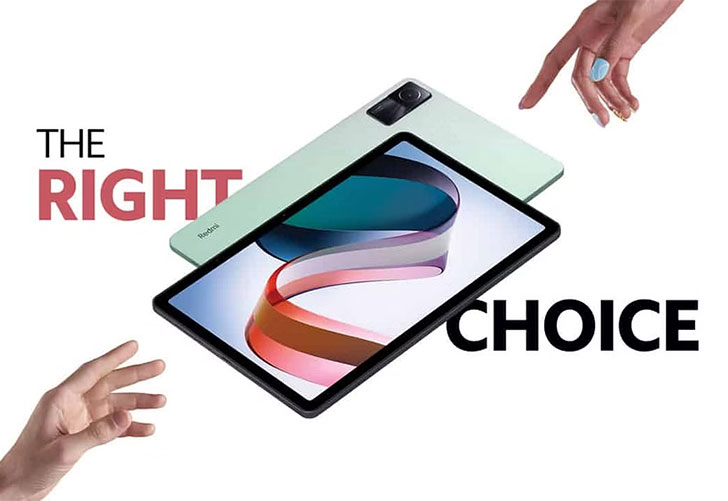 Speaking of graphics: the screen on this Xiaomi new pad model sports 1 billion colors and an ultra-smooth 90Hz refresh rate. But don't expect vivid colors and deep-inky blacks since it's an IPS LCD. As mentioned, the panel spans 10.61-inch across with an 80.9% screen-to-body ratio and 1200 x 2000 pixels. 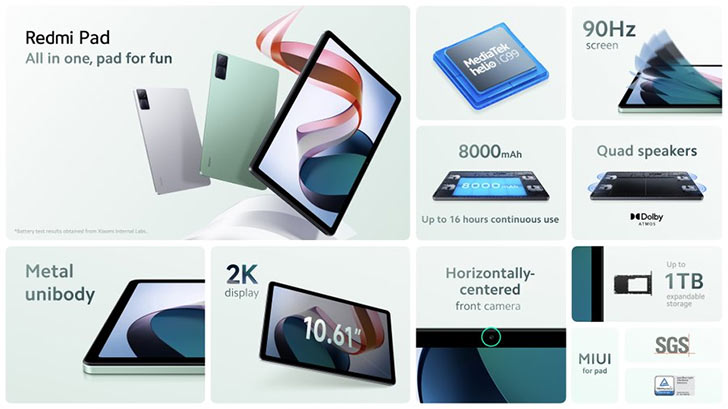 The tablet boots up to Android 12 OS based on MIUI 13 skin. It uses an 8000mAh juicer to energize an 18W adapter to repower. The tablet chassis is an Aluminum + Glass sandwich build and does not have a 3.5mm jack. There are four speaker grills in total (two on each side).