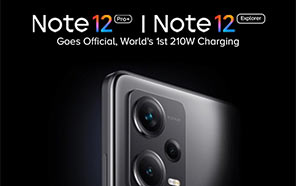 Xiaomi, in its latest launch-fest, exuded four new devices to heat the android market again. Newcomers belong to the next-gen Redmi Note class, dubbed as Note 12, Note 12 Pro, Note 12 Pro Plus, and Explorer edition. As of yet, the phones are exclusive to the Chinese market only. 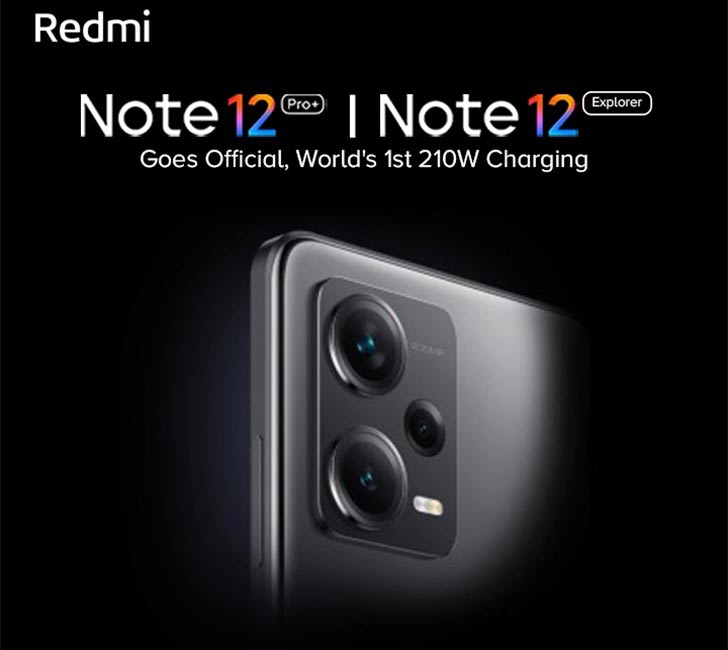 All these devices belong inside the Mid-range segment. So you can expect a bunch of nifty feature sets from them. However, this article is exclusive to Note 12 Pro Plus and Explorer edition. Here’s what users can expect from them.

Let’s cover its highlighting features first, starting with Chipset, which is the same as the standard Pro Note variant: a Dimesity 1080 SoC. The second highlight is its 200MP ISOCELL HPX OIS-primary camera with a whopping 1/1.4 aperture radius. 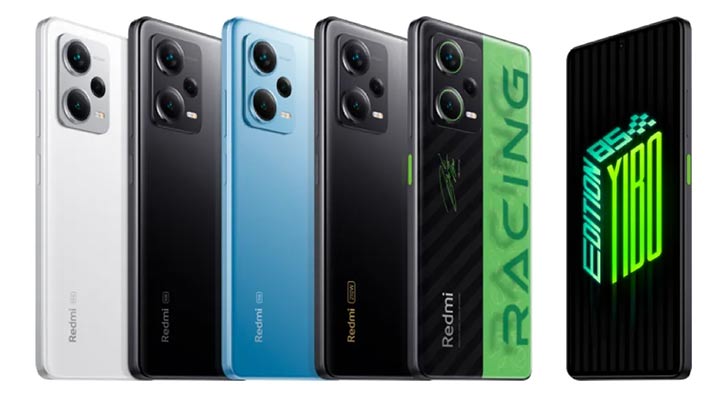 The third hot feature blessing the Redmi Note 11 Pro+ successor is the 120W thunder charge which juices a 5000mAh cell. Standard specs across both phones include OLED screens cropped at 6.67-inches, 120Hz refresh, 240Hz touch sampling, and 1920Hz dimming at up to 16,000 levels.

This handset, likewise Note 12 Pro Plus, sports an OLED panel spanning 6.67-inches with 120Hz refresh, 240Hz touch sampling, and 1920Hz dimming at up to 16,000 levels. The primary segregation between these phones is Explorer’s record-crushing 210W charging speed. 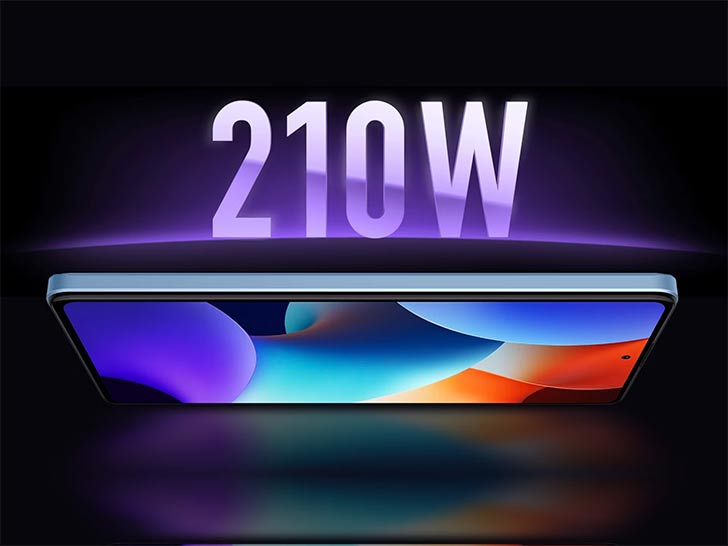 The device can bump from 1 to 100 in 10 minutes (allegedly). The Explorer also packs Dimensity 1080 chip. However, it energizes using a smaller 4,300mAh battery. The camera system also follows the Pro Plus’ trail, bearing a 200MP alpha lens. Users will find HDR10 and 10+ support, Type-C, Linear haptics, 3.5mm jacks, side-mounted biometrics, and dual-speakers, standard all across the board.

The Note Explorer brings MIUI 13 skin booting on a solo configuration of 8+256Gigs costing 332$ converted to almost 74,000 Pakistani rupees. It will only ship in black skin.