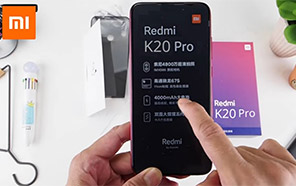 The upcoming Redmi K20 smartphone was officially announced by Xiaomi on Chinese social media Weibo. May 20 is said to be the launch date of the long-awaited Flagship killer 2.0. The device has been a subject of constant leaks one after another and now we have complete specs sheet along with the recent AnTuTu benchmark results. 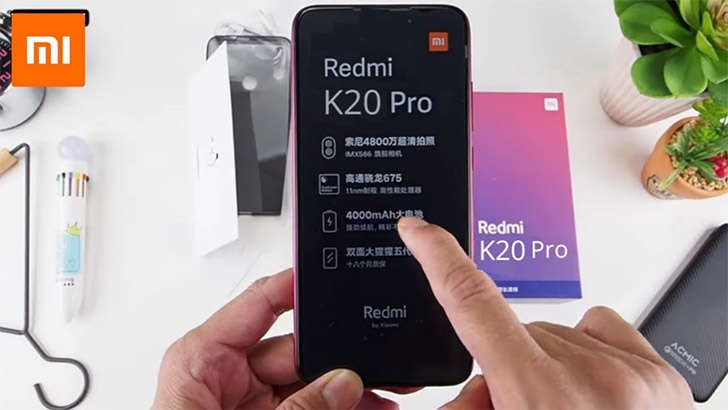 Xiaomi Redmi K20, A smartphone with top-notch features and a mid-range price, surprisingly hits an impressive score on AnTuTu. In fact, the scores show that K20 flagship can easily beat Xiaomi's latest Mi 9.

According to the disclosed info, the Redmi K20 achieves a score of 458,754 on AnTuTu. The result was announced by Redmi's President, Lu Weibing. Most of the Snapdragon 855 smartphones only manage to score around 400K on Anatutu. In spite of being listed as one of the best on AnTuTu, Mi 9's average score was hardly around 370k. 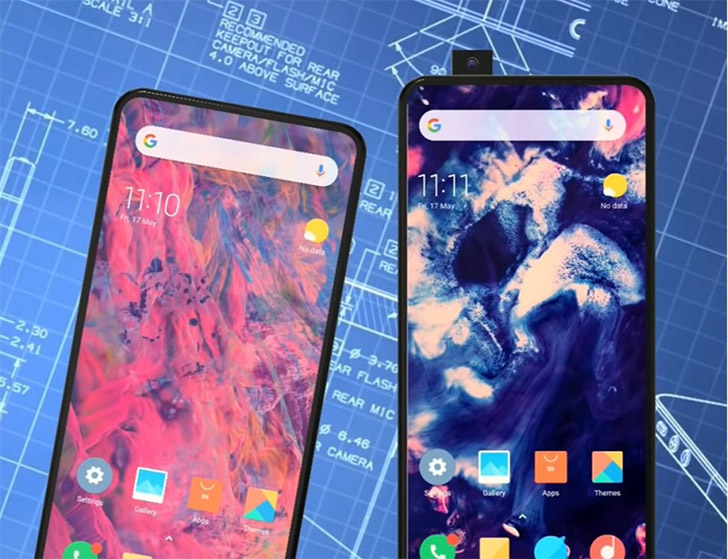 The Results shocked many as it's expected to be much cheaper than Mi 9, if not the cheapest ever. On the AnTuTu benchmark site, the Redmi K20 appears under the code name Raphael, a smartphone embedded with a top-of-the-range processor from Qualcomm.

Here are the specs of the #RedmiK20 #Redmi #Redmi855 pic.twitter.com/jcIGRY2raW

The Redmi K20 is expected to arrive with a 6.39-inch AMOLED display, accompanied by a Snapdragon 855 processor. The chipset used is the latest and currently feeds the top-of-the-line smartphones such as the recent Oneplus 7 Pro. The Redmi flagship also has high-quality cameras, a self-rising selfie camera with a 20MP sensor and three cameras at the back. The Triple rear camera consists of a 48mp sensor + an UltraWide 13MP + 8MP telephoto lens. The handset is powered by a 4000mAh battery.