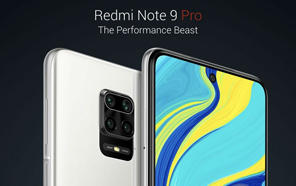 Xiaomi’s Redmi lineup is perhaps the brand’s most ambitious series, and it has now been joined by the freshly-minted Redmi Note 9 Pro and Redmi Note 9 Pro Max duo. The Redmi 9 Pro is an upper-mid-range model, while the one with the ‘Max’ moniker is purely flagship. We’ll take a look at the former. 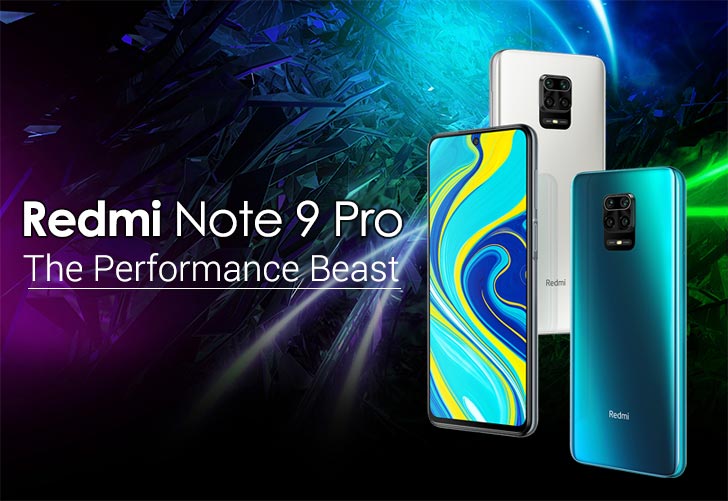 The Redmi 9 Pro rocks Xiaomi’s first centered punch-hole design, with a thumbprint reader mounted on the phone’s spine. On the back, you’re looking at the familiar glass slab in Aurora Blue, Glacier White, and Interstellar Black color options -- the blue one is eye-candy in particular. The entire build is layered with triple Corning Gorilla Glass 5. 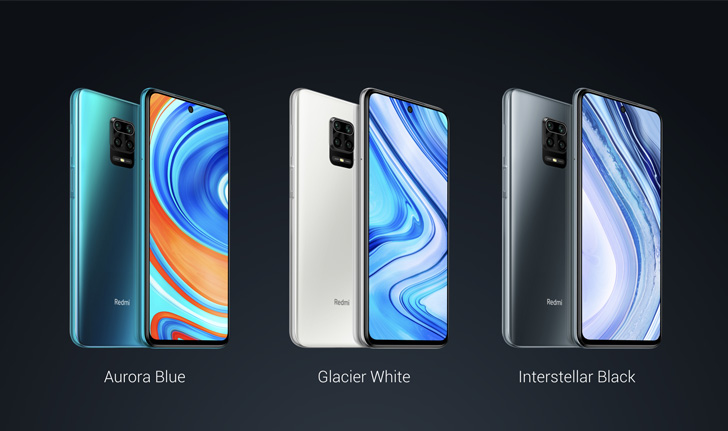 Also part of the rear shell is a centered quad-camera, arranged in a matrix layout. The primary lens is a 48MP sensor, coupled with an 8MP ultrawide camera. Below these two, sit a pair of 5MP macro shooter and a 2MP depth sensor.

An LED flash is featured inside the domino-shaped camera housing as well. For capturing selfies, Xiaomi is offering you a modest 16MP shooter. 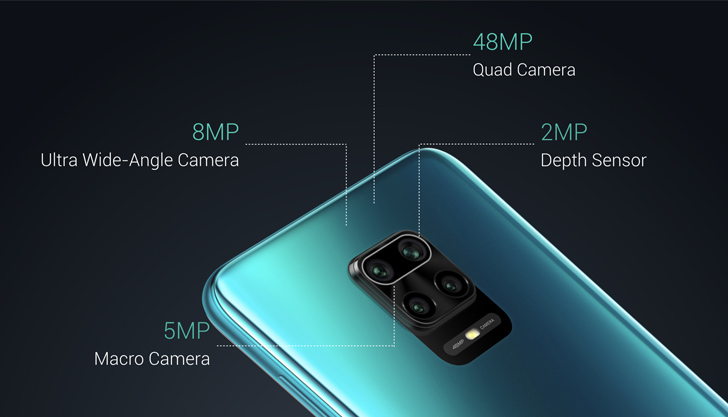 Flip it over, and you meet a 6.67-inch panel that produces an FHD+ resolution at a standard 60Hz refresh rate. Note that the Redmi 9 Pro is your run-of-the-mill budget phone and doesn’t stand out in the ocean of smartphones in its price bracket. Realme X2 Pro, for instance, offers a much smoother 90Hz screen for a similar price tag. 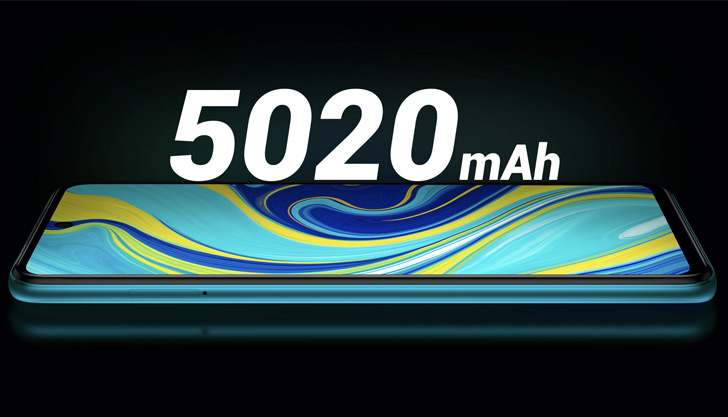 Under its hood, the Redmi 9 Pro packs a Snapdragon 720G mobile platform, with an 8nm wafer and two different memory configurations. By comparison, a 12nm process is less energy and heat efficient. You can pick from 4GB/64GB and 6GB/128GB editions. To power this hardware, Xiaomi has opted for a massive 5,020 mAh cell (with support for 18W fast charging) and the latest Android 10 OS with MIUI 11 running on top. The manufacturer claims that the phone’s fast charging technology can power up your device from 0 to 50 percent in only 30 minutes.

The phone will hit stores on March 17 in India first, carrying a Xiaomi price tag of INR 13,000 or about 29,000 Pakistani rupees (without taxes).