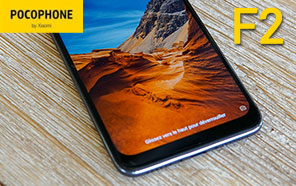 Xiaomi POCO F2 has just become the talk of the town as some early leaks and rumors suggest a better device with improved features.

In 2018, Xiaomi was in the headlines for the first-ever POCO smartphone --- POCOPHONE F1. With this newly emerged sub-brand, the company aims to release top-notch flagships at affordable prices. After the tremendous and widespread success of POCO F1, Xiaomi seems to have started developing POCO F2. 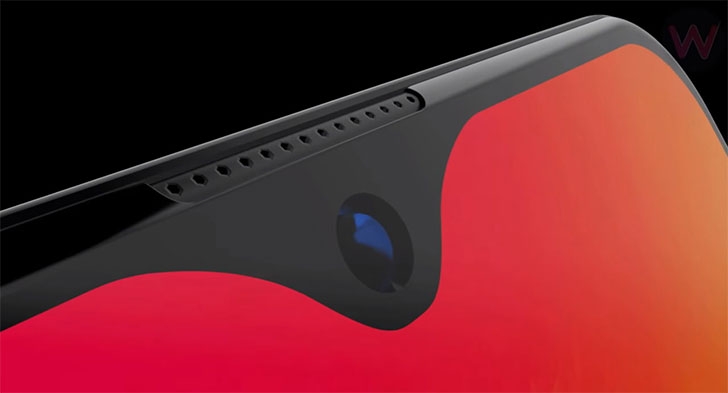 There is no official statement about it, but some of the latest rumors hint that Xiaomi Pocophone F2 is being worked on. A leaked screen protector of the device has surfaced earlier today, which indicates that the handset has a waterdrop notch design. According to an unofficial source, POCO F2 is also expected to arrive with an AMOLED display. 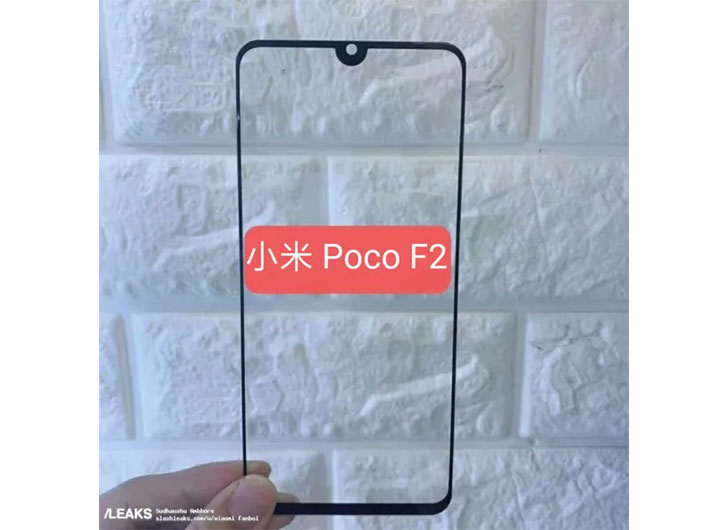 Though POCO F1 was released last year, it is still considered as the best and cheapest Snapdragon 845 device. Until now, no other handset has been able to provide the real value for money. Xiaomi now seems to have taken another step forward and is working on its successor.

All leaks combine, what we know so far is that POCOPHONE F2 is expected to arrive with an AMOLED display with a waterdrop notch and that it will be powered by Snapdragon 855 SoC. Until now the SD 855 has only powered a few flagships, including the Samsung Galaxy S10. As far as the price of this device is concerned, it is expected to be cheaper than the Redmi K20.