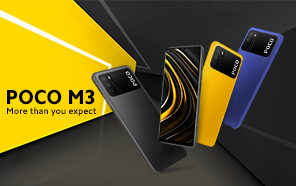 The Xiaomi POCO M3 launched yesterday in Europe. It’s the newest value phone from the POCO brand and unlike the POCO X3, it targets the entry-level range. But more importantly, it manages to stand out in its hyper-competitive bracket. Let’s take a look at the POCO M3. 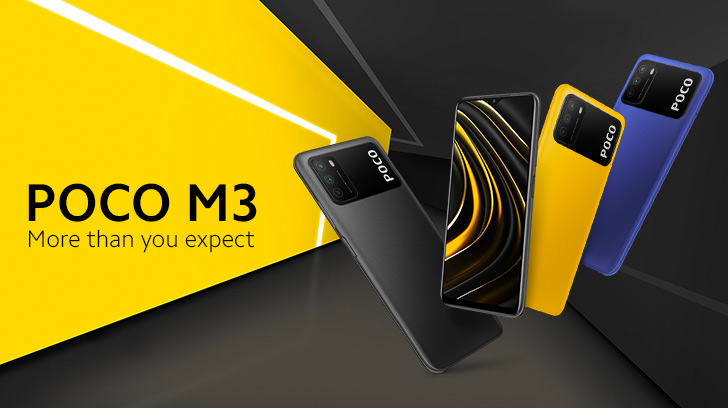 The M3 brings yet another unfamiliar but original design. The back has a subtle texture to it that keeps fingerprint smudges to the minimum. Plus, the camera island stretches all the way across the width of the phone.

We have POCO’s branding to the right, and three cameras, stacked on top of each other, to the left. For quickly unlocking the phone, the fingerprint scanner is merged with the power button. 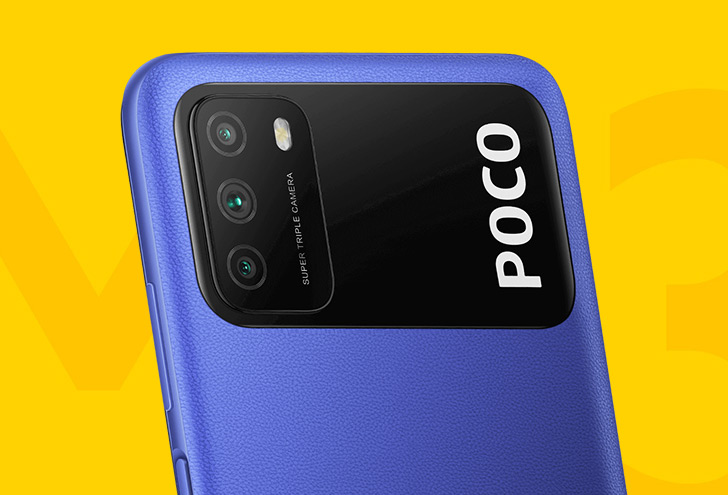 On the front, POCO M3 has a notch for the front camera. It’s a 6.53” screen that produces a full HD+ resolution while reaching a 90.34% screen-to-body ratio. POCO has modified the earpiece into a speaker, which combined with the primary one, produces a Hi-Res Audio certified dual stereo effect — not the specs you’d find in most budget-first Xiaomi phones. 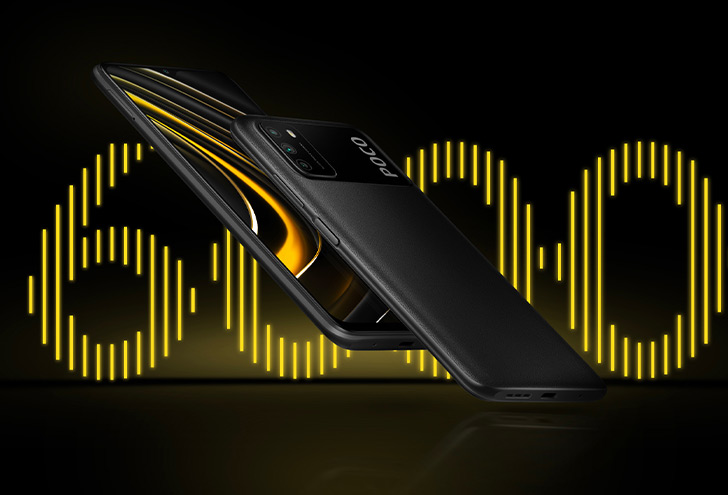 The chipset underneath POCO M3’s hood is the Qualcomm Snapdragon 662. It came out earlier this year and features Adreno 610 GPU, 3rd-gen AI, and an 11nm manufacturing process. A massive 6000 mAh battery with support for 18W fast charging backs up this hardware (the charger in the box is 22.5W). POCO promises up to 583 hours of standby and 17 hours of video streaming on a single charge. 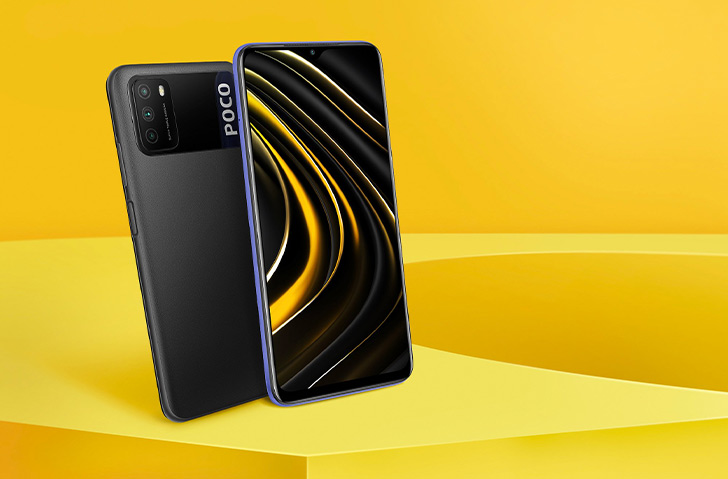 The three cameras on the back are powered by a 48MP sensor with its wide f/1.79 aperture and a pair of 2MP depth and macro lenses. Your selfies are taken with an 8MP front camera. Although these optics are decent enough on paper, the image-processing supporting them, tells the other half of the story. POCO M3’s rear camera has a night mode, AI scene detection, portrait, and raw shooting mode.