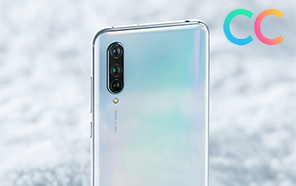 Xiaomi is all charged up to present the New CC series and more fresh leaks are surfacing every hour as the clock is ticking toward launch on July the 2nd. According to the latest leak, The Mi CC9e will be available in three color options and will have four different variants based on storage and RAM. 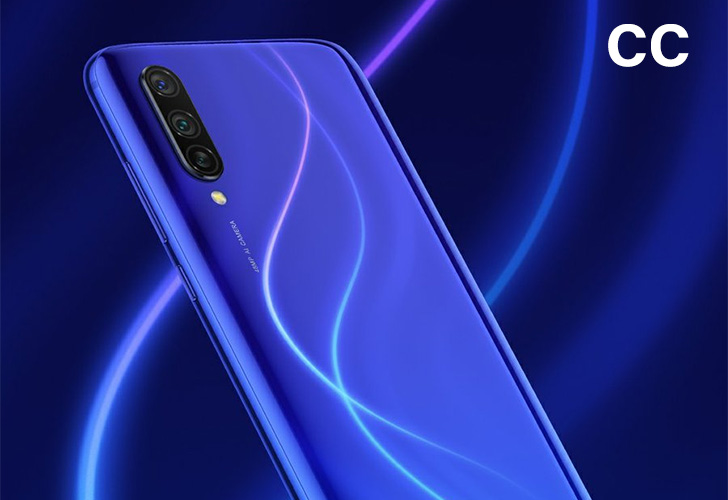 The four Xiaomi Mi CC9e variants based on RAM and Storage include 4GB/64GB, 4GB/128GB, 6GB/64GB and 6GB/128GB options.  The smartphone comes with a 3,500 mAh battery that also supports 18W Quick charge. Mi CC9e is rumored to come with Android 9.0 pie with MIUI 10 on top and also features an infrared blaster.

The CC9e is a tuned down version of Xiaomi Mi CC9 and is expected to be powered by a Snapdragon 710 chipset. The upcoming handset is said to be equipped with a 5.9 inch full HD+ super AMOLED notched display. Protected by Gorilla Glass 5, the screen will also hold an in-display fingerprint scanner rather to be mounted on the rear. 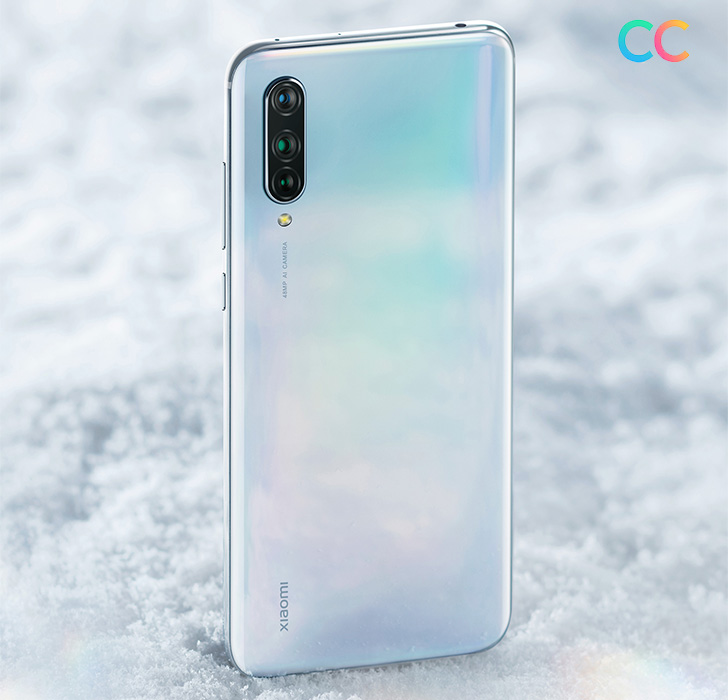 On the back, Xioaomi CC9e is said to have a triple camera setup composed of a 48MP main + 8MP ultrawide + 5MP depth sensors. The main camera is expected to be the Sony IMX582 sensor that also supports optical image stabilization. There is also a 32-megapixel selfie shooter on the front residing at the top of the screen, in the notch.

The pricing details are not yet revealed, however, the external sources are claiming the 6GB/64GB variant to cost anywhere around 15,99 Chinese Yuan which converts to some 38,000 Pakistani rupees without tax. As the new Xiaomi Mi CC series is scheduled to be launched on 2nd of July, we won't have to wait too much, to get the complete official details.