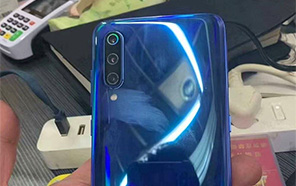 Xiaomi Mi 9 is one of the most anticipated smartphones of the year. Now, the company has officially announced the launched date to be February 20th. which means the handset will be unveiled on the very same day as the Samsung Galaxy S10 gets unpacked. Meanwhile, some photos of the upcoming Chinese flagship got leaked online and are now circulating the web. 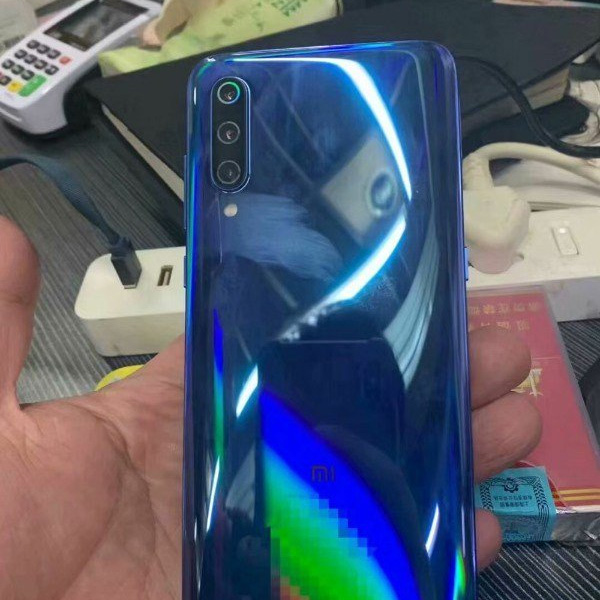 Xiaomi Mi 9 has been subjected to a lot of leaks and rumors in the recent past so the key specification is already known. The Chinese have now also confirmed the launch date and the debut is expected to take place just a few hours before the Galaxy S10 event. The announcement of a 5G supported handset, Mi Mix 3 is also expected on the same day.

New photos of Xiaomi Mi 9 have surfaced the web. The triple camera setup on the back got confirmed in the images. There is no fingerprint scanner on the back as hyped in the rumors, so that's a relief and the new gradient glass back also looks stunning. 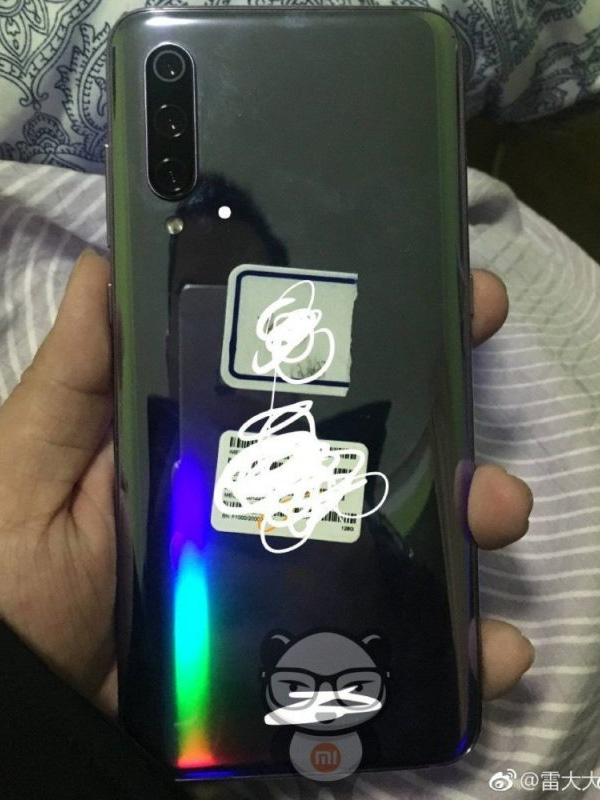 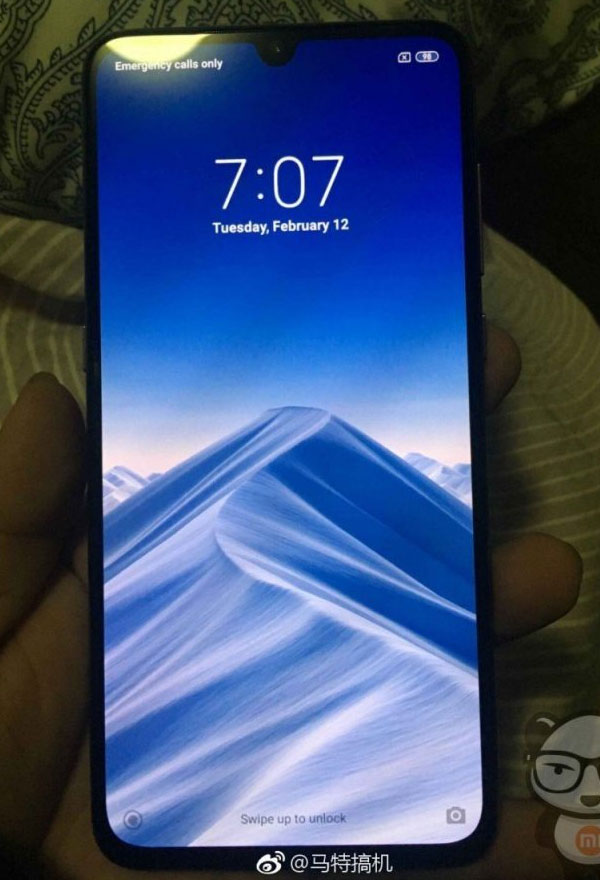 On the front, Xiaomi Mi 9 maintains the same Notch tradition that many consider outdated. Flagships like the S10 are now opting for a hole or other alternatives but on Xiaomi flagships, we still see the water drop notch.

Additionally, it will run on Android Pie with the latest MIUI on top and its unique icons. The screen size will be 6.4 inches with Super AMOLED technology. We can also count on a Snapdragon 855 along with 6GB / 8GB of RAM and 128 Gigs of storage. In short, Xiaomi always brings us good equipment but in a market that is getting more and more saturated with models and brands, manufacturers have to work harder to stand out. 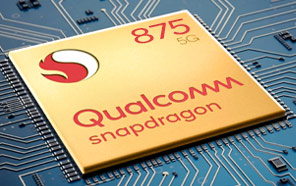 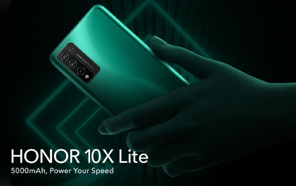 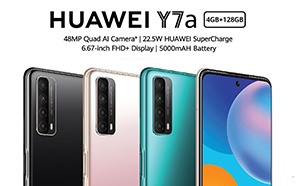 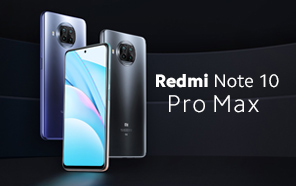