The official launch of the Xiaomi 12 flagships is just over a week away, and Xiaomi has managed to keep a (somewhat) tight lid on the project. The series including the Xiaomi 12 Pro was featured in piecemeal leaks, but no previews had surfaced until now. Two images making rounds on the Chinese social media pages give us our first look at the Mi 12. 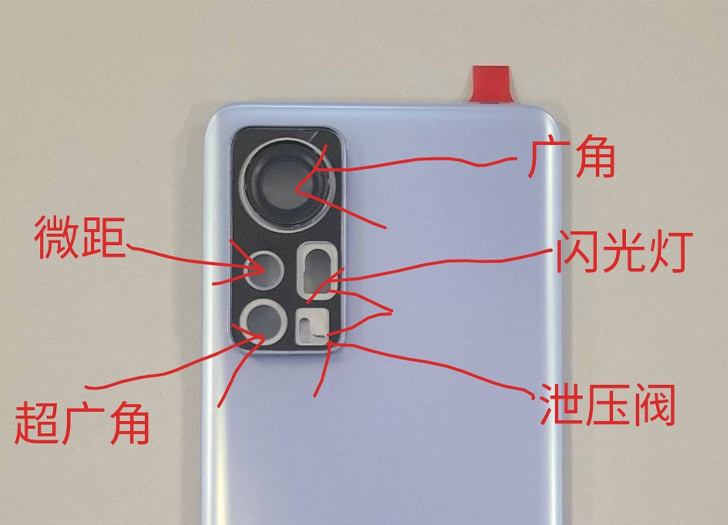 Digital Chat Station, a renowned industry leaker, published the Xiaomi 12 rear panel. A product mockup based on this panel later joined the leaked photo. Here’s what we learned.

Last year’s Mi 11 series debuted with a conservative, almost minimalistic design. But the Mi 12 goes in a different direction with its oversize camera housing. The rectangle holds three lenses and an LED flash (the extra cutout is just decorative.)

The display of the new addition to the Xiaomi price list curves along the edges once again. It’s confined inside a slim, even bezel. The hole punched through the screen has shrunk. Previous rumors had pointed to an under-display camera solution, but those might not pan out after all.

Xiaomi has already gone on record to tease the Snapdragon 8 Gen 1 processor at the heart of the Xiaomi 12 series. 100W super-fast charging is also in the cards. Going by the usual release calendar, the Xiaomi 12 should launch first. And the Pro models follow it a few weeks later. But this year, all three editions will be announced at the same event scheduled for December 12.