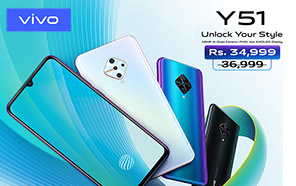 Vivo arguably has the most confusing naming scheme in the industry. While it’s common for manufacturers to release phones under different names in different markets, a Vivo phone can have two names within the same market. Vivo S1 Pro came out in 2019, and a year later, it was rebranded as Vivo Y51. The Y51 received a price cut today, but the S1 Pro didn’t — although they’re both listed on Vivo Pakistan’s website. 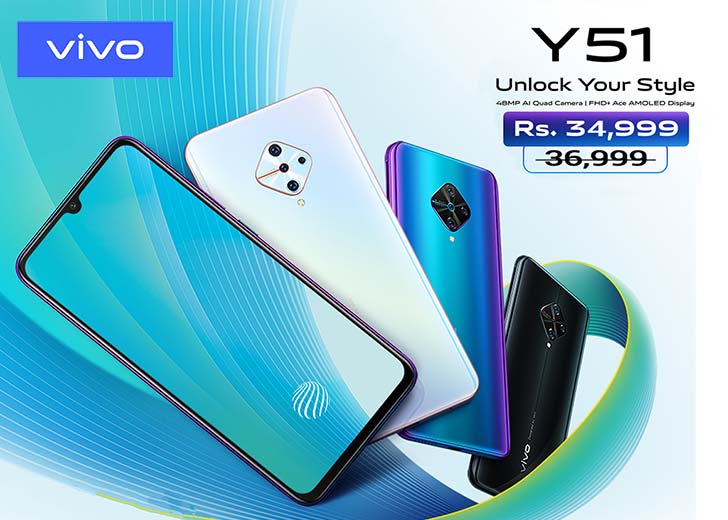 It has the almost two-year-old Qualcomm’s Snapdragon 665 at its core (the same chipset you’ll find in the much pricier Vivo V20 SE), powered by a decent 4500 mAh battery that charges over 18W. 4GB of memory handles multitasking, and the expandable storage is 128GB. It’s a serviceable spec sheet but not entirely value-focused. 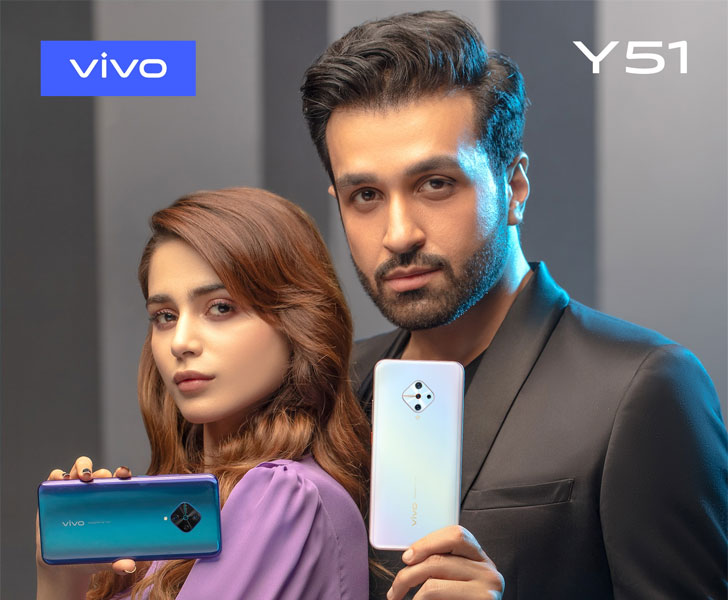 More often than not, Vivo’s mid-range phones have OLED displays and the Y51 is no different. You get a notched 6.38” super AMOLED screen that produces a full HD+ resolution while hiding an optical fingerprint scanner underneath. It’s a standard 60Hz screen, but you get an always-on display, richer contrast, and better power efficiency — not something typical of phones in this reduced Vivo mobile price range. 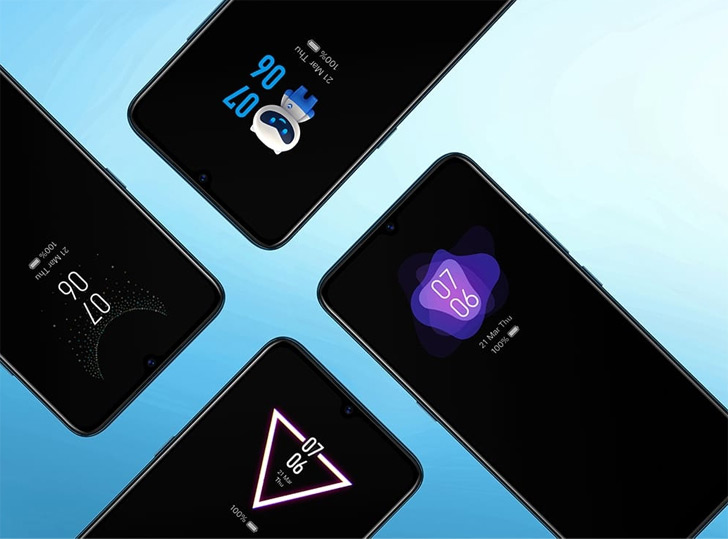 In a similar vein, the build of Vivo Y51 is a glass sandwich with an aluminum frame between the two panels, available in Jazzy Blue, Dreamy White, and Mystic Black editions. The cameras live in a centered diamond-shaped bump, accented with a line. 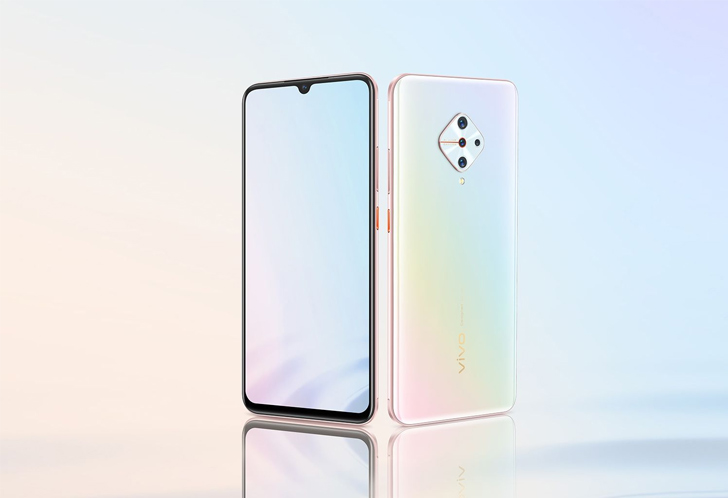 The quad-camera array on Vivo Y51 features a 48MP f1.8 wide aperture main camera and an 8MP 120˚ ultra-wide lens. Plus, a pair of 2MP cameras for macro and portrait shooting to pad the camera count. 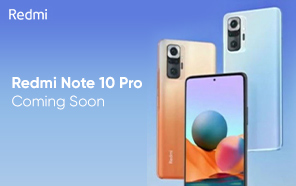