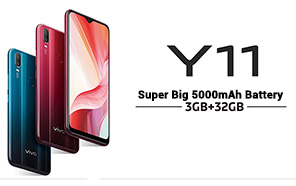 Vivo has undeniably made its presence felt in the mid-tier smartphone bracket by bringing cutting-edge features, like the ‘waterfall display’ on a budget. And true its form, Vivo is all set to introduce a fresh addition to its roundup up of affordable smartphones, just after its recent launch of V17 Pro flagship. We are, of course, referring to the Vivo Y11 (2019), which is arriving in Pakistan in the following week. 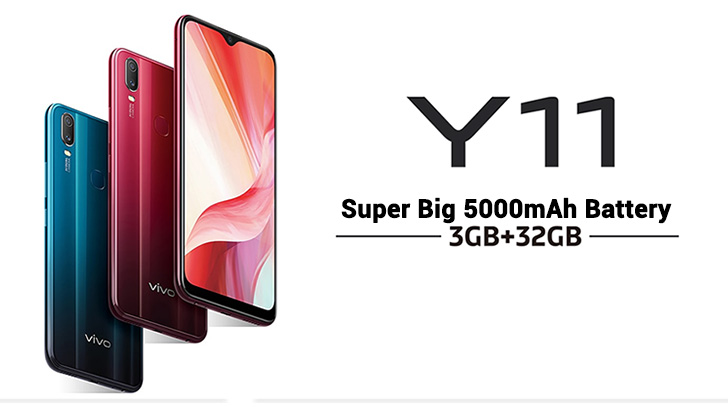 Vivo Y11 succeeds this year’s Y12 (confusing branding, by the way) and comes with a ‘2019’ moniker and a marginally better performance. It inherits the better part of its design from its predecessor as well as most of the functionality.

Y11 2019 sports an almost identical water-drop notch design with a 6.35-inch HD+ display and a vertical camera array. That being said, the twin optics package is actually a downgrade from Vivo Y12’s triple-camera setup, which can be a letdown, even for a budget-friendly smartphone. It does, however, ditch the Helio P22 processor in favor of a more powerful Snapdragon 439 chipset. 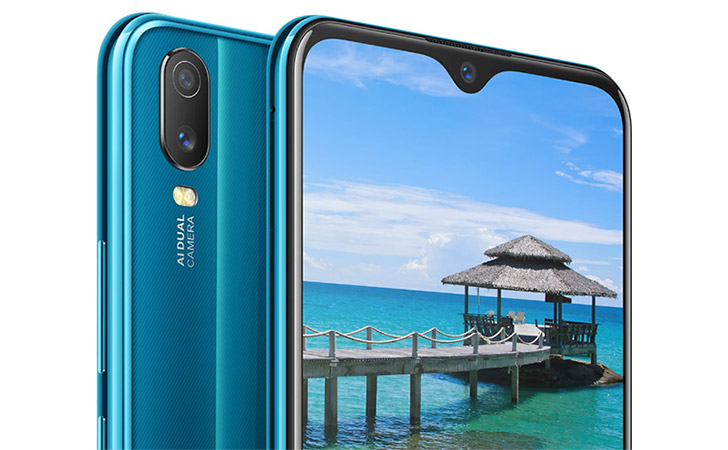 Speaking of hardware, the dual-camera setup on Vivo Y11 2019 touts a modest 13-megapixel primary snapper, combined with a 2-megapixel depth sensor, and an 8-megapixel selfie cam nestled inside the waterdrop notch. Y11 retains the rear-mounted fingerprint scanner and a near-undisguisable gradient scheme on the back panel that is available in two hues: Coral Red and Jaded Green. 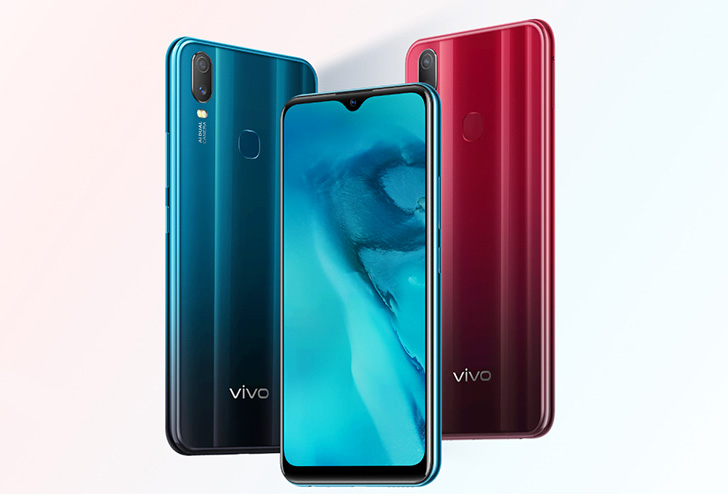 Vivo Y11 does pull ahead with its beefy 5,000 mAh battery (something very typical of entry-level smartphones from popular Chinese brands these days) with support for up to 10W fast-charging. As for the internals, the phone rocks a respectable 3 GB of RAM and an unremarkable 32 GB of onboard storage – which can be expanded thanks to microSD card support.

This hardware is powered by a FunTouch OS 9.1 layered Android Pie (9.0). And while the phone is available for purchase in Vietnam, sources confirm that the phone will be unveiled in Pakistan on the 23rd of October. Y11 is expected to retail at a competitive price tag of 21,999 PKR, including the taxes.

It's quite an affordable smartphone as far as the price is a concern. But does a minor improvement in performance merit an upgrade, especially when you lose the third depth shooter? We’ll leave that up to our readers to decide.