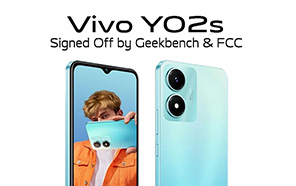 After a spillage of official renders and internals of the Vivo Y01's successor, the Y02s gets another step closer to its launch. The FCC and Geekbench websites have added the handset to their database. We recently covered the Y02s in all its glory, so here’s a combined summary of every bit of information available. 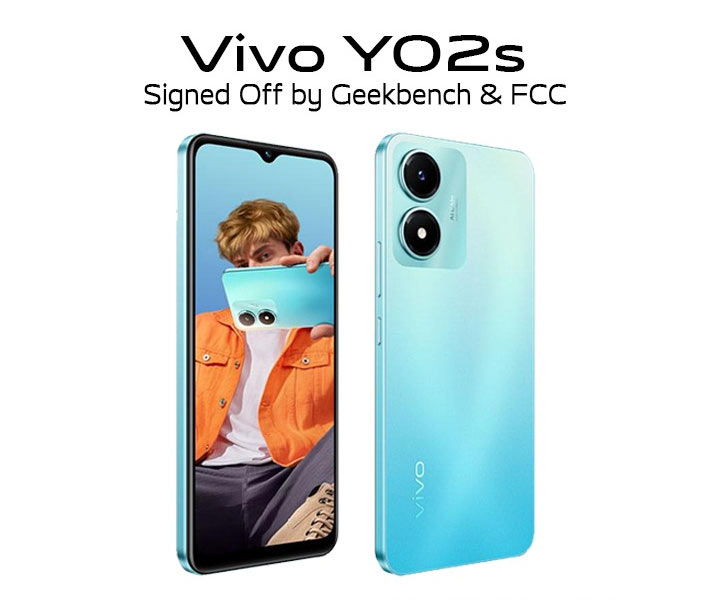 As speculated earlier, the Geekbench listing mentions an octa-core MediaTek Helio G35 SoC will be the driving force inside Y02s. It contains four lower clocked 1.8GHz cores while four cores bear a frequency of 2.3GHz. The chipset produced 166 single-core scores and a multi-core score of 905 points in Geekbench 5 testing. 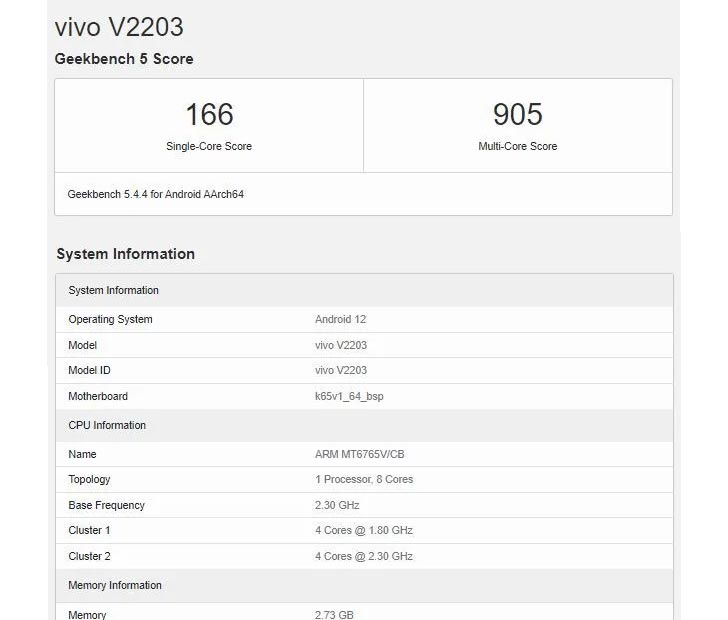 Previous rumors suggest the upcoming addition to the Vivo rate list could feature a 3GB/32GB storage configuration operating on Android 12-based FunTouch OS 12. The front would be embellished by a 6.51’’ 60Hz HD+ IPS LCD containing the 5MP selfie shooter in a dewdrop notch. 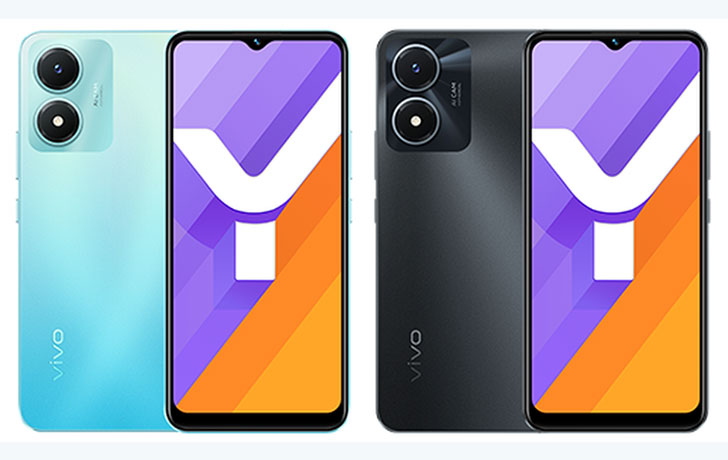 An 8MP primary lens and LED flash would be deployed for rear optics on Vivo Y02s. Photography features such as time-lapse and AI beautification would also be included. The battery might support a 5,000 mAh capacity energizing the Y02s at 10 Watts. A Type-C port and 3.5mm audio jack at the bottom round off the hardware.

The Vivo Y02s would bring Flourite Black and Vibrant Blue finishes to the table bearing a price tag of $113 or PKR 26,000.