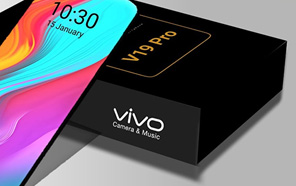 Vivo V17 Pro launched earlier this year was followed by Vivo V17, and now the next generation of Vivo’s V-series will be unveiled in the first quarter of 2020, reports 91Mobiles. We don’t have an official word yet, but the report confirms that the upcoming duo, dubbed Vivo V19, and Vivo V19 Pro will get official before March 23rd. 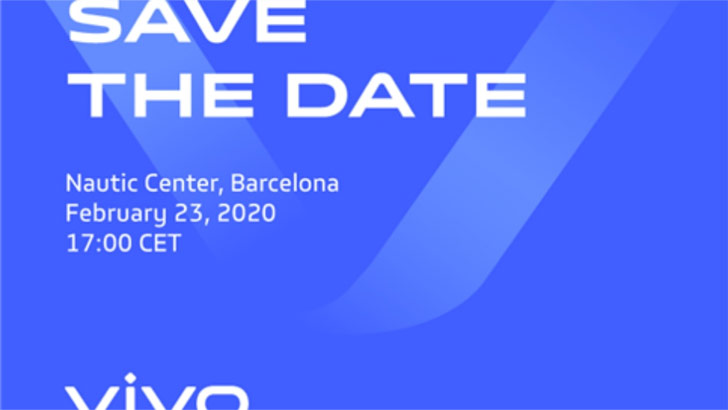 Speculation has it that the new Vivo V19 line will be making an appearance at a promotional event at next year’s Indian Premier League, or IPL, which is supposed to start March 23rd. But the Indian market isn’t the only one where Vivo V19 will be making a debut before March.

Invites sent out for the MWC 2020 by Vivo hint at the next additions to the Vivo V-family. The event will be held in Barcelona, Spain, and Vivo will be part of the show for the first time. So it makes sense to unveil the next iterations of its successful V-lineup at the tech show. 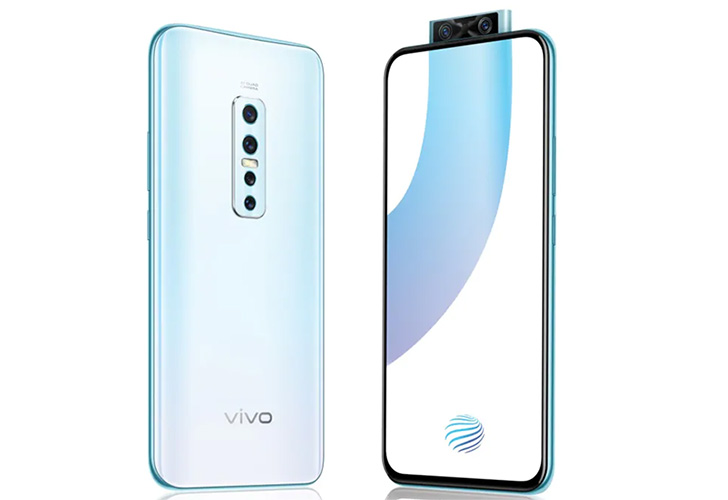 The rumors stem from a ‘V’ moniker that’s printed on the background of the invites, suggesting that it points to Vivo V19 and Vivo V19 Pro. That being said, the scoop doesn’t mention any specification details, so we’ll have to wait for the duo to show up on TENNA listings and for the Vivo Prices. 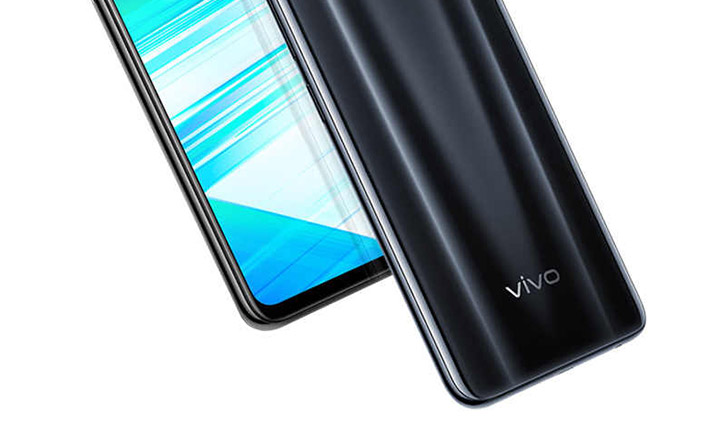 In related news, the source also reports that Vivo is finally ready to launch Vivo S1 Pro, which as per a local source, is also arriving in Pakistan soon. Driven by a Snapdragon 665 chip, the phone features a 6.38-inch FHD+ notch-toting display, 8 GB of RAM, and 128 GB of storage.

In addition to these internals, you’re also looking at a 48-megapixel rear sensor, a 32-megapixel selfie camera, and a 4,500 mAh battery with support for 18W fast-charging. As WhatMobile noted in a previous post, we expect the S1 Pro to retail anywhere from 44,999 to 48,999 PKR.