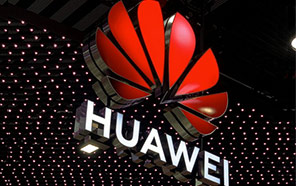 US Temporarily Lifts the Huawei Ban for 90 Days

The US Department of Commerce has granted Huawei a 90-days temporary general license to continue the business and trading with US companies. Last Friday, Huawei was placed on the ban list by the US Ministry of Commerce. A day later on Sunday, it became evident that Huawei would also have to lose the Android collaboration with Google and hence you won't find any Google apps and back-end services on newer Huawei devices. 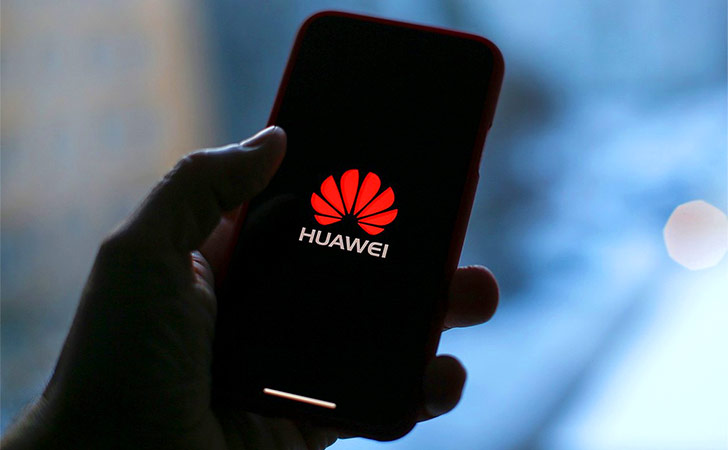 Earlier, The US Administration's blacklisting decision not only disrupted Huawei's Android collaboration with Google but also restricted the company from acquiring equipment from US companies such as Qualcomm, Intel, Xilinx and Broadcom, which it have been using in many of its products in the past.

Now, according to Reuters, The Ministry of Commerce have temporary allowed Huawei to buy the US made components in order to maintain and support existing networks. This also includes hardware and software upgrades as well as releasing software upgrades and bug fixes to their smartphones. This applies to equipment that has been publicly available before May 16.

Huawei's distant future devices do seem to fall in a red zone when it comes to the OS but the newer devices launching in the near future may already have been certified and would be able to use the Google services. Such devices may also include the Honor 20 & 20 Pro, launching today on 21st of May. 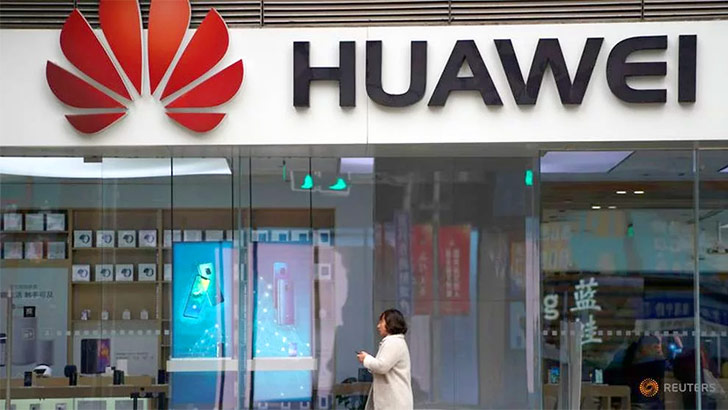 In practice, the 90 days delay means Huawei can continue certifying the software updates to its existing devices until the end of August. At the same time, the grace period may also act as a timeframe to resolve the Huawei case. Let's hope that the concerned Stakeholders can find a quick solution to the dilemma posed by the ongoing trade war between China and the United States so that normal operations can continue.