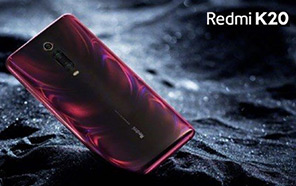 This is what the Redmi K20 mobile phone looks like, Triple Camera setup confirmed

The Xiaomi Redmi K20 is one of the most anticipated, top of the range upcoming smartphone. A handset that is believed by many to be the Xiaomi's next flagship killer 2.0. A device that can conquer the world for its low price and excellent specifications. 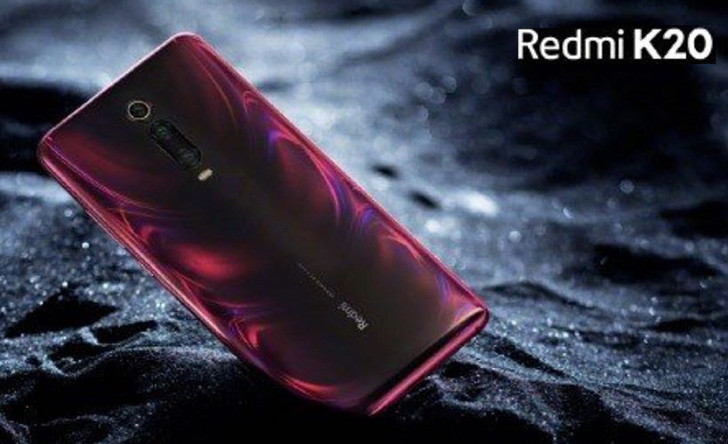 Xiaomi will release the most awaited Redmi K20 on the 28th of May in China. As the launch time is Approaching nearer, the leaks are bursting with flavors. A number of images have now appeared on the web showing the front and back sides of the Redmi K20. Initially uploaded on Chinese social media Weibo, the images clearly depict the phone to be a notch-less All-view full-screen smartphone.

Because of having an OLED display no bezels or notch, the front snapper is a 20MP pop-up rising camera while the main shooter on the back is a 48 MP sensor with slow-mo video capabilities at 960 fps. The phone carries an in-display fingerprint scanner with new DSP acceleration technology, increasing the unlock speed to be 10% faster compared to the previous gen sensor.

According to rumors, the Xiaomi Redmi K20 features a Qualcomm Snapdragon 855 processor. The same one used in OnePlus 7 Pro, Xiaomi Mi 9 and even the US variant of Samsung Galaxy S10. Powered by a  4,000 mAh battery, The handset also comes loaded with 18W fast charging.

Switching to the back of the Redmi K20. This phone carries a gradient glass back design, protected by a 3D glass. There are three cameras on the back arranged vertically. The power and volume buttons are provided on the right side.

The Xiaomi Redmi K20 will officially arrive on May 28. Where it won't take long to reach the stores. China and India would be the first ones to receive the handset, as usual. However, with the Eid around the corner, We can at least hope to be surprised. The phone is expected to be valued around some 59,000/- Pakistani rupees. Can this be your next smartphone? Do let us know in the comment section.