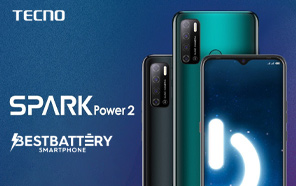 Tecno has built its brand around value offerings - - features that aren't typical of budget picks. To keep this train going, Tecno introduced the Spark Power 2 in India yesterday which might also reach Pakistan soon. This newest addition to Tecno's portfolio brings with it a giant display and a beast of a battery. 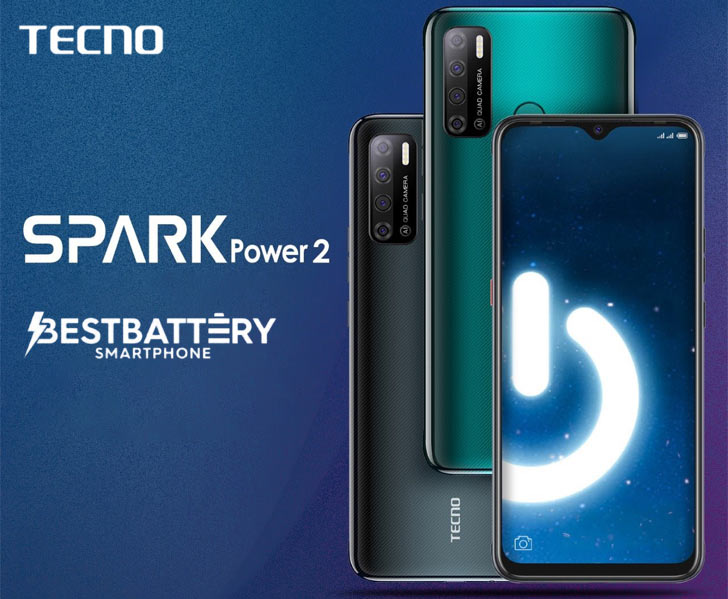 Let's start with what makes the Tecno Spark Power 2 a singular entry-level model in the market right now: a huge 7" display with a taller-than-average 20.5:9 aspect ratio.

It produces a 1640x720 resolution and has a notch carved into it to house the phone's 16MP selfie camera. The bezels are slim all around, allowing the build to reach an impressive 90.55% screen-to-body ratio. 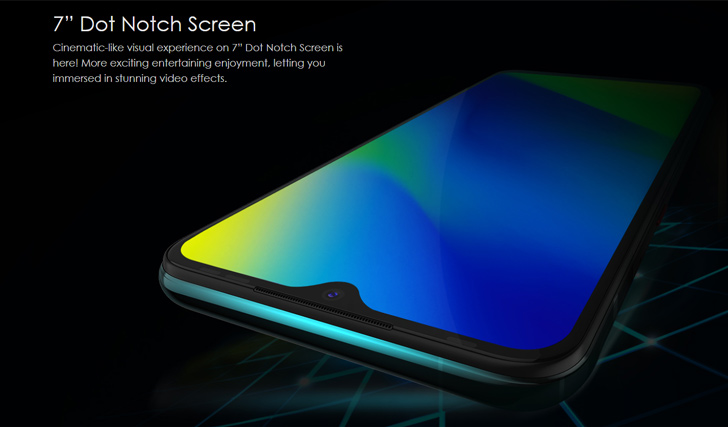 The Tecno power 2 frame is 9.2mm thick, making it one of the chunkiest phones we've seen in 2020. The added thickness is a guide to the massive 6,000 mAh battery that powers the device. It's advertised to last four days on stand-by and can be recharged with 18W fast charging. 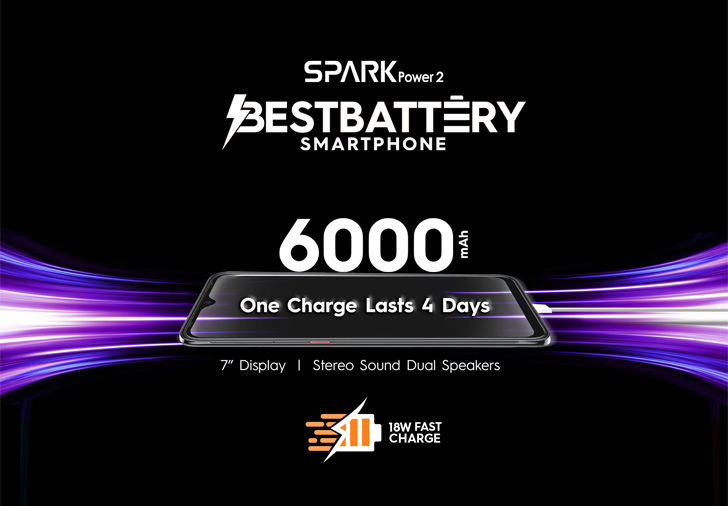 The rear-facing shell has a subtle pattern to it, available in Ice Jadeite, Misty Grey, and Fascinating Purple shades. A lengthened camera housing protrudes out the back, containing four lenses in a vertical layout. Tecno has equipped the Spark Power 2 with a dual stereo speaker for an immersive sound experience. A rear-mounted fingerprint scanner rests in the middle, customized for gestures as well. 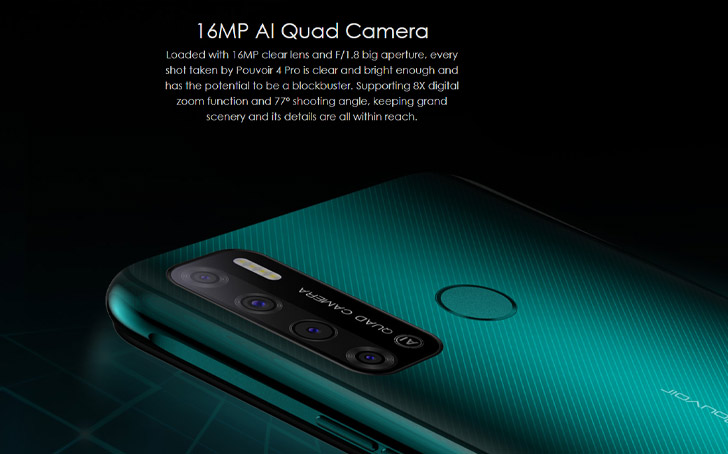 Tecno spark power's quad-camera uses a 16MP f/1.7 camera, a 2.5cm macro lens, and a 5MP super-wide camera. The fourth sensor simply serves as input for AI-generated bokeh. For improved low-light photography, there's a quad-LED flash installed on the back and a dual flash out front. 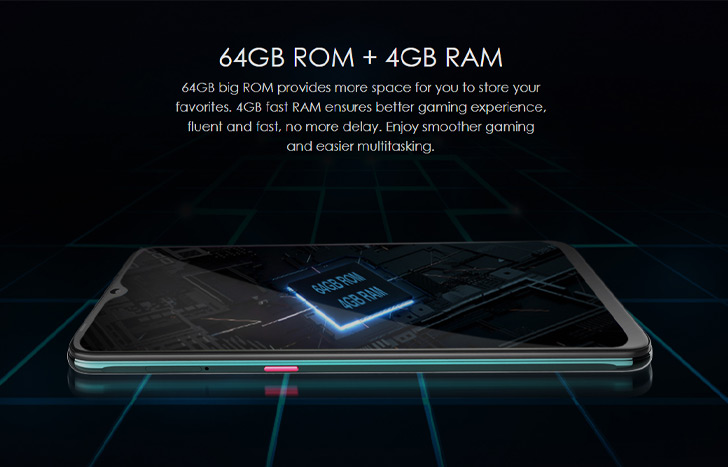 MediaTek's Helio P22 handles processing, rounded off by 4GB of RAM and 64GB (expandable up to 256GB with a microSD card). This configuration isn't the most robust, even for a budget-oriented model, but it does allow for light gaming, especially if you toggle on the 'Game Mode'.

The phone boots to Tecno's HiOS based on Android 10. We expect the Tecno Spark Power 2 to launch in Pakistan on June 26, starting from Rs. 19,999.