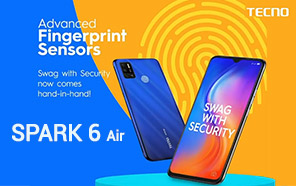 The budget-friendly brand Tecno has yet another entry-level phone with an extraordinarily big battery and display inline. Announced Yesterday, the Tecno Spark 6 Air has already been featured in an online listing on Amazon India and might soon make its way to Pakistan. A new pair of Tecno TWS earphones also made an appearance along with the handset. 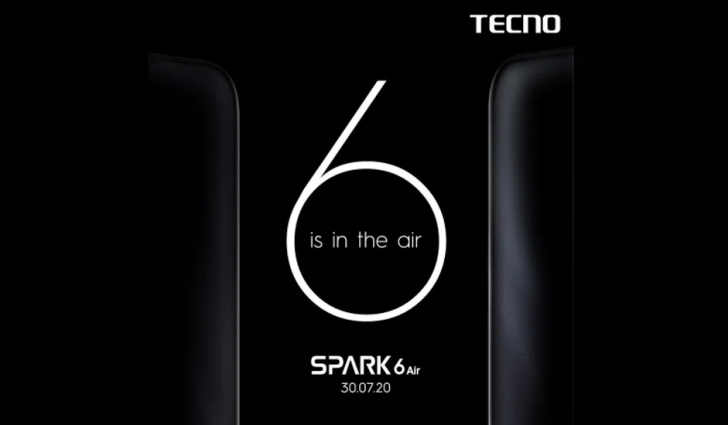 Based on the webpage dedicated to it on neighbor's Amazon portal, the Spark 6 Air has a notched screen — speculated to more massive than 6.5” and deliver an HD+ resolution.

The rear-shell of the 6 Air, painted in blue and black editions, has a rectangle-shaped camera island, housing a triple AI camera array, and flanked by a rear-mounted fingerprint scanner. 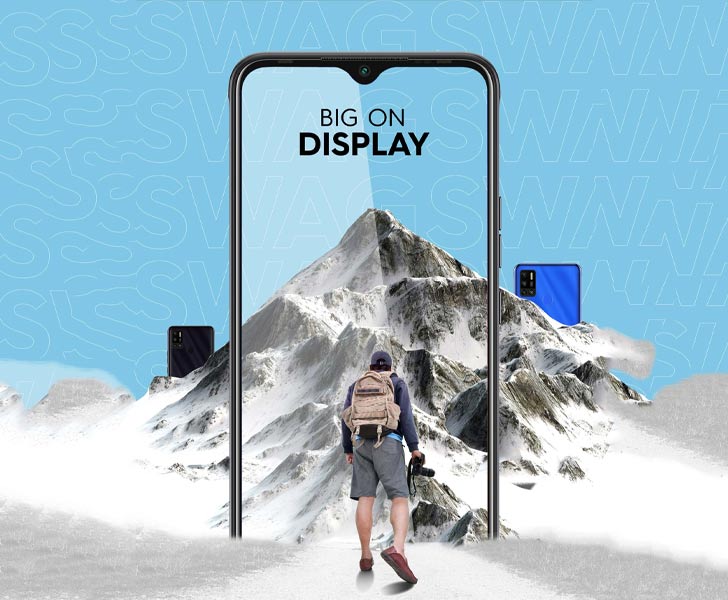 The exact specifics of the Spark 6 Air's camera setup have yet to reveal themselves. Still, given the fact that it’s supposed to compete with Realme’s C11 and Xiaomi’s Redmi 8A, you can expect at least a 13MP primary sensor, combined with a portrait and depth sensors array. 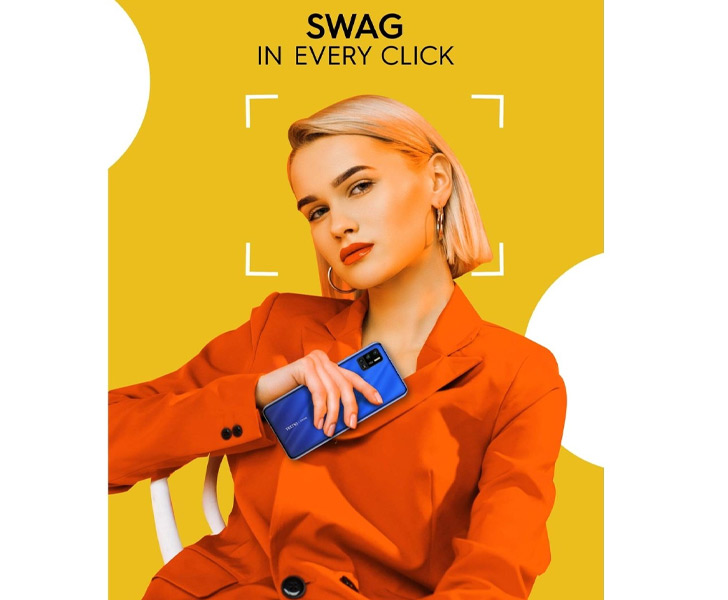 The battery capacity could go up to 6,000 mAh (not unlike the still-recent Tecno Pouvoir 4 Pro) and to fuel a cell that beefy, it would have to be augmented with fast charging. Citing its sources, the publication points to a starting price of INR 8,000 (~18,000 PKR).

The Spark 6 Air will likely pack a MediaTek processor and is expected to land soon in Pakistan following its launch in India. As for the accompanying TWS wireless headsets,  they should be even more affordable than their predecessor, the Tecno Hipods H2.