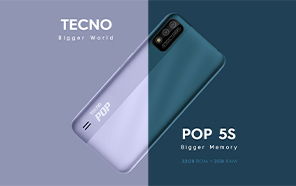 Tecno POP 5S is a New Compact, Entry-level Android With a Budget-friendly Price

After the Tecno Spark 8 Pro, the brand has been dropping basic, ultra-cheap phones back to back since 2022 began. Most of these phones belong to their POP line (which has already welcomed two members just this year.) And Tecno has now rounded it off with a new entry-level model — the Pop 5S. 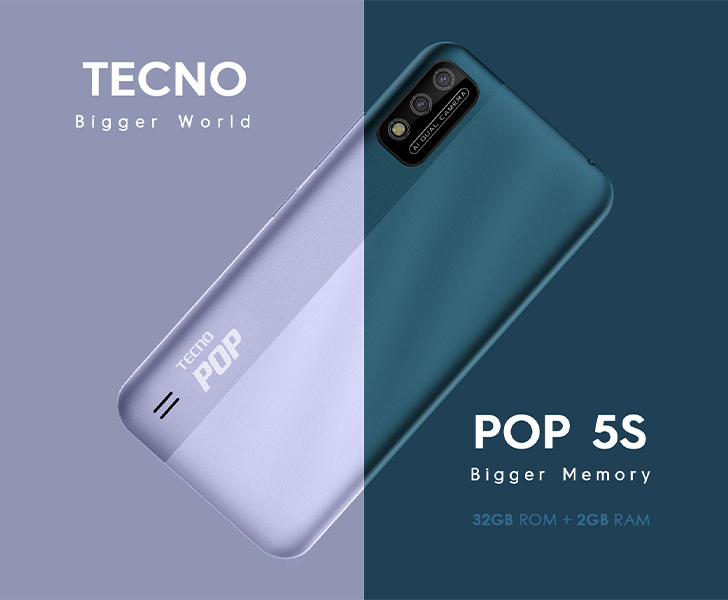 Tecno POP 5S is built on the same playbook as other POP series phones. But it falls on the more compact end, which is rare in the modern world of Android. The tiny 5.7” LCD screen of the POP 5S with its thick bezels and weighty chin is reminiscent of a bygone era.

It houses a poor-res 2MP front camera inside a round notch. This lens also powers the Face Unlock feature since there’s no instant fingerprint scanner onboard — another out-of-place choice for a 2022 phone. The POP 5S delivers a 720P resolution, lacking any bells or whistles. The rear camera is another 5MP sensor paired with an LED flash. 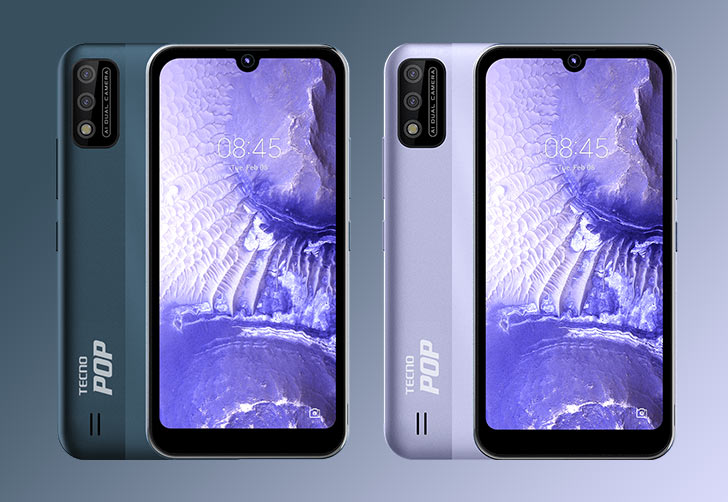 You can pick from leaf green and bright lavender colors — both have a split two-tone matte finish at a pocket-friendly Tecno mobile price. The POP 5 build, of course, is plastic. And the camera is housed inside a rectangular cutout. 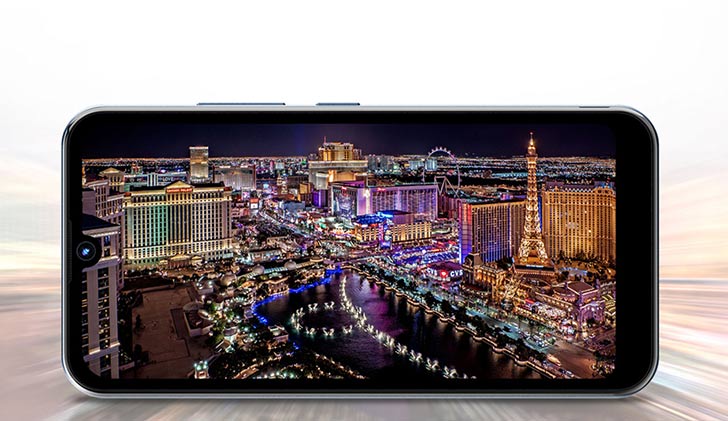 Unsurprisingly, the performance wasn’t a concern for this entry-level Android, which is why an obscure Unisoc engine powers the POP 5S. It’s an old-gen CPU, clocked at a modest 1.4GHz. The battery size is 3020 mAh, and it charges over an outmoded micro-USB standard.