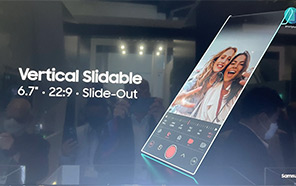 With the ability to transform into tablets, the rise of folding smartphones has been lauded as the future of display technology. As the foldable are becoming more and more prevalent, Samsung has now unveiled the next generation of its innovative displays. A sliding and scrolling screen that transforms in to tablet in a jiffy. 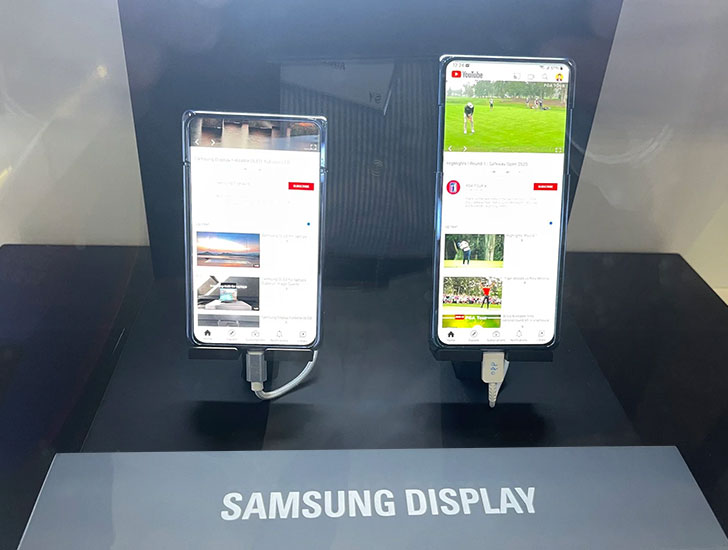 Ross Young, the CEO of DSCC, revealed on Twitter that Samsung had showcased its new slideable display technology in the form of the Samsung Galaxy Z Slide. He also shared several photos from the DSCC Business Conference 2022.

The South Korean tech giant noted that the new technology, which is referred to as a vertical slide-out display, is ideal for smartphones that are compact and can fit into one's pockets. However, if you want to expand the display's real estate, you can do so by extending its top surface. 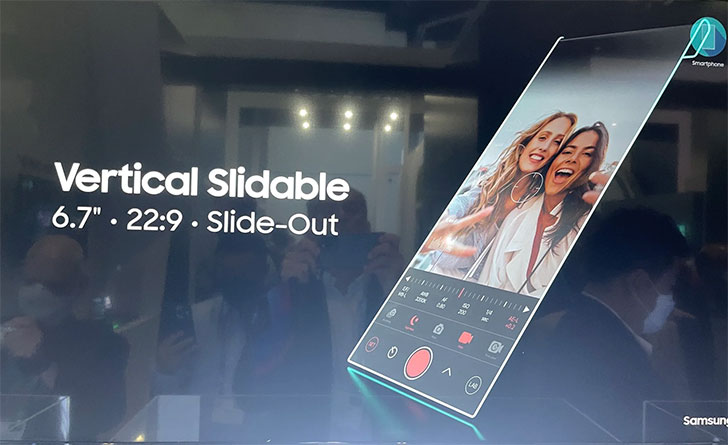 The 22:9 aspect ratio of the Samsung Galaxy New model helps users get more content on their screens when they're scrolling through Instagram, Twitter, and articles online. It also allows them to be more productive by allowing them to see more content at a glance.

Another advantage of this new technology is that it allows users to have a bigger 6.7-inch display in their pockets, which is more slim compared to what they would have had with traditional smartphones.

According to Young, the new technology could be ready for mass production within the next couple of years. However, since the Galaxy Z Slide doesn't fit into the company's Z Flip or Z Fold lineups, it's not clear if the company will launch a new Galaxy Z Slide model.