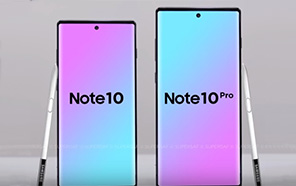 Samsung is reported to unveil its Galaxy Note10 series smartphone on Wednesday, August 7th. According to the sources, the event would be held at Barclays Center in Brooklyn, New York, the exact same place as the Galaxy Note9 unpack event last year. As per the leaks shared earlier, Samsung is expected to release multiple Galaxy Note10 models, including a larger Galaxy Note10 Pro and other 5G variants. 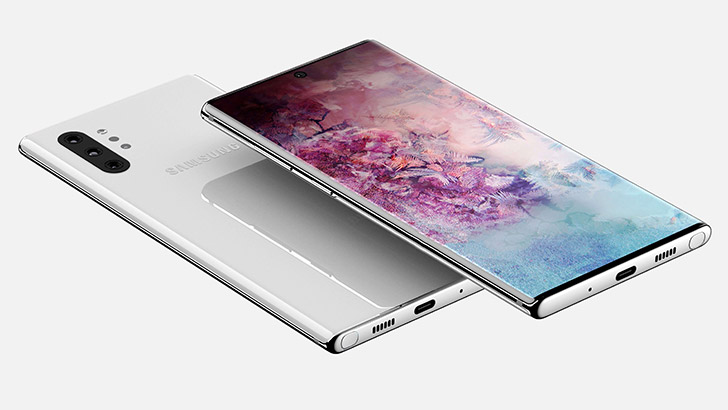 Samsung Galaxy Note 10 and Galaxy Note 10 Pro are equipped with 6.3 & 6.75-inch HD+ Dynamic AMOLED screen respectively, with beautifully curved edges. Whereas the front camera resides in a punch hole, located in the center of the display at the top. In addition, it has the speaker, mic hole and USB C port located at the bottom, as well as an S Pen pocket but there is no 3.5-millimeter headphone jack.

Apart from the size, another key difference between the Samsung Galaxy Note 10 Pro and the standard variant is rumored to be the Quad rear camera setup, The Pro variant is said to have an additional fourth 3D ToF sensor while The other three rear cameras are expected to the same, consisting of a wide-angle main camera, an ultra-wide angle lens, and an optical zoom sensor. 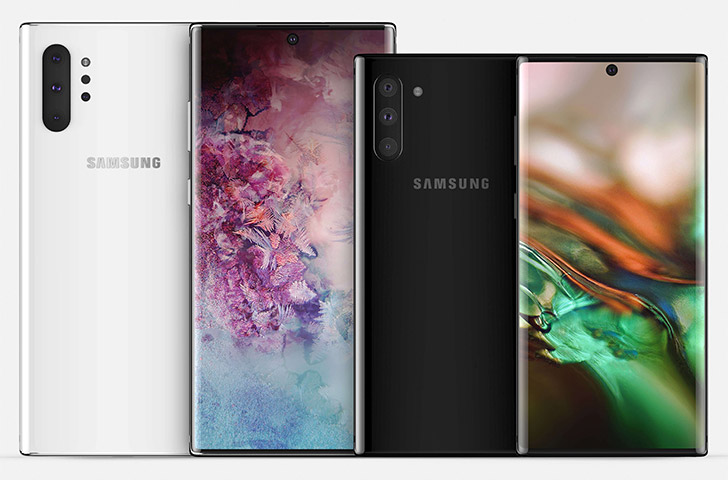 The benchmark tests revealed earlier also confirmed the Galaxy Note10 variants to have a slightly more powerful 7nm Exynos 9825 processor than the 8nm Exynos 9820 in the Samsung S10 models. The new Note series is also expected to arrive with a new faster UFS 3.0 storage and up to 45 watts of fast charge.

According to rumors, at least four models of the Galaxy Note10 are expected to be revealed, two of which would also support 5G mobile networks. But so far, there are no solid leaks on whether the 5G models differ in specs or not. 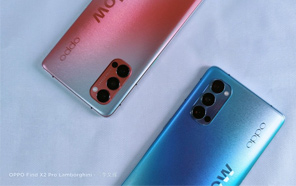