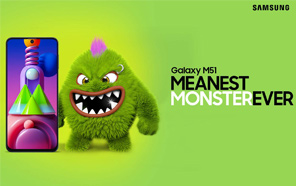 From Tecno to Infinix, budget-centric Chinese brands have been introducing oversized batteries — it started from 5,000 mAh and now goes all the way up to 7,000 mAh. Samsung is also hopping on the train with its Samsung Galaxy M51. The sub-flagship is now available in Europe and should be brought to other markets (even Pakistan because the brand launched the M11 recently) soon. 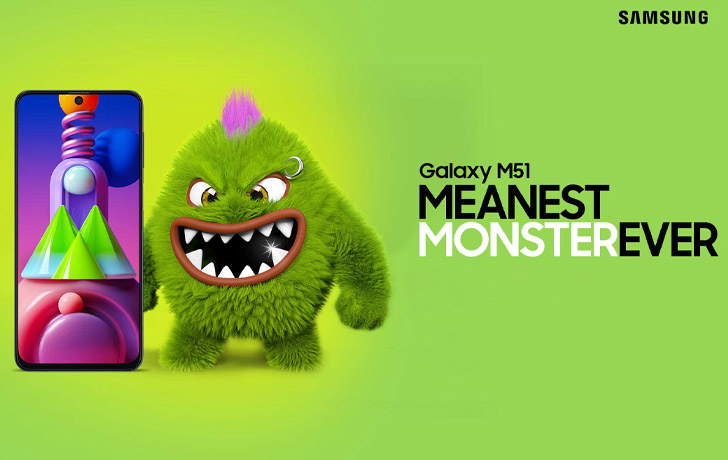 The highlight for Galaxy A51 is the battery setup so let’s start there. As rumor mill had predicted, the M51 features a giant 7,000 mAh battery. Samsung promises at least two days of usage out of a single charge and when you’re running low, you can power up the device with 25W fast charging.

Needless to say, it’s Samsung’s first battery of this size and if this ‘wow’ factor attracts sales, we might see more A or M series phones with uncharacteristically large batteries. 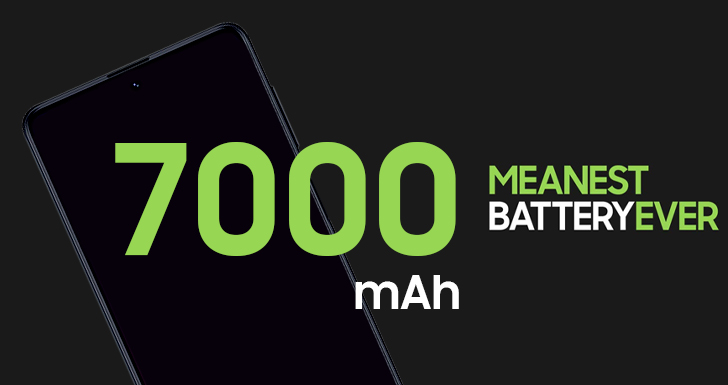 Samsung Galaxy M51 has the fingerprint sensor placed on the power button even though it could have been housed underneath the 6.7” FHD+ SuperAMOLED display. The rear camera that uses four units. The standard camera is 64MP, accompanied by a 12MP ultra-wide camera and two 5MP depth and macro sensors (which you probably won’t be using often unless you’re a photography enthusiast). The front camera inside the hole punch is 32MP, now that's a valuable addition to the Samsung price list. 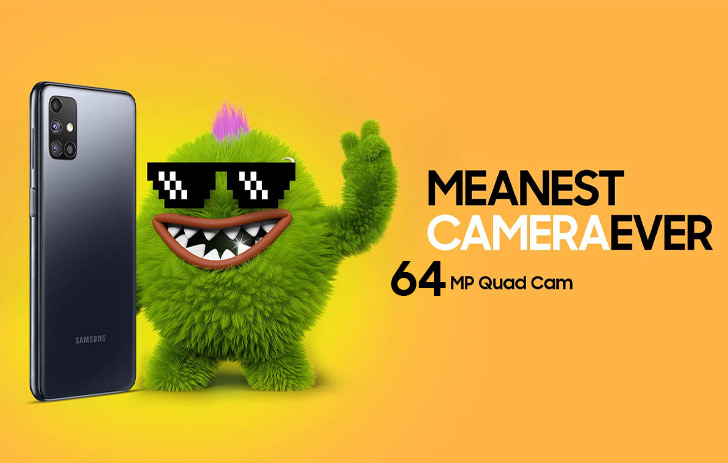 For performance, Qualcomm’s Snapdragon 730 mobile platform handles processing, in addition to 6GB of RAM and 128GB of storage — expandable with a microSD card. The internals aren’t jaw-dropping but typical for a budget-friendly Samsung.

The design is just as unremarkable, if not more. It’s a recycled Galaxy A51 build, with its L-shaped camera layout and Infinity-O display. The back is plastic and comes in two classic colors: Black and White. it’s currently available for pre-order in Europe, at a much higher cost than what we are expecting to arrive in Pakistan.