Last year, Samsung announced that all their Galaxy A-series devices will offer a 5G option going forward. The trend has now spilled into Samsung's second budget series too. Samsung Galaxy M42 is the first 5G M-series phone, and it’s debuting on April 28, starting with India and followed by other Asian countries. The promos are already up, giving us an early peek at what the Galaxy M42 has to offer.

First things first, the Samsung Galaxy M41 successor takes most of its design cues from the Galaxy A42. In fact, some reports go as far as to consider the M42 a rebranded version of the A42. We’re looking at an almost identical solid gradient finish, a matrix-style camera island, and a notched screen on the front.

In a similar vein, the M42 and A42 feature the same chipset: Qualcomm Snapdragon 750G. So while Samsung might have made a few tweaks to the build, the Galaxy M42 won’t one-up last year’s Galaxy A42. 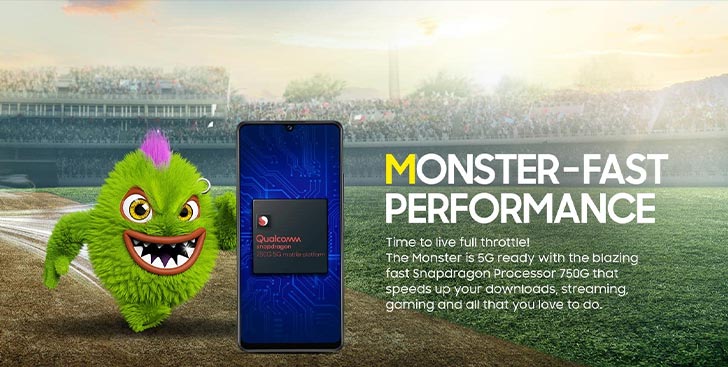 One of these supposed upgrades is a bigger 6000 mAh battery capacity, compared to A42’s. But presumably with the same 15W fast charging support. Much more is expected from the new Samsung Mobiles in 2021 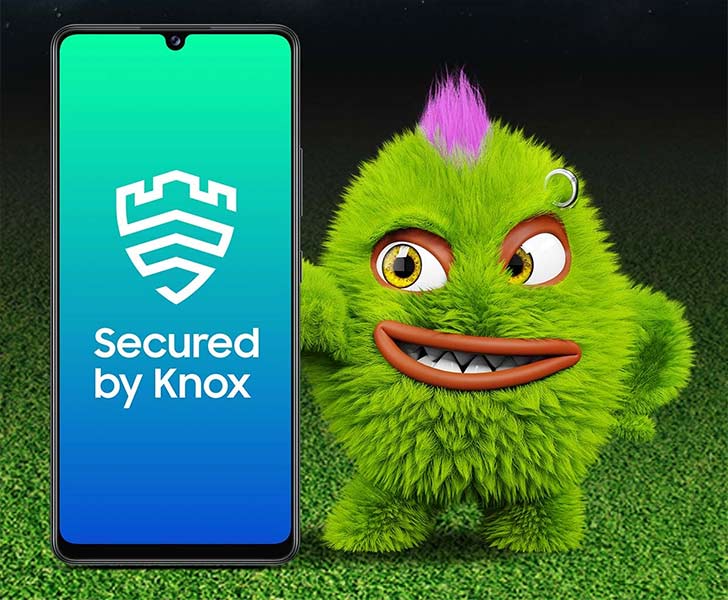 From the teasers, we also learn that the Galaxy M42 comes with a new AltZLife feature that lets you switch the UI between regular and incognito modes.

Samsung Galaxy M42 would feature a 6.6” SuperAMOLED panel that delivers a 720P resolution and a 20:9 aspect ratio. It should also have a fingerprint sensor underneath this panel, support for NFC, and a 3.5mm headphone jack. The camera system would contain a 48MP primary lens, an 8MP ultra-wide camera, and two 5MP portrait and macro sensors. Plus, a 20MP selfie camera.