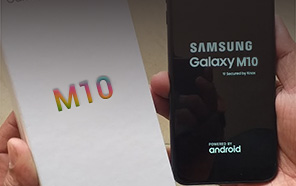 2018 was not that successful for Samsung, but the company did manage to avoid frank failures. The whole concept behind the Galaxy M lineup is to regain the lost positions and to retain the leadership in the smartphone market amid aggressive Huawei promotions. But everything depends upon the pricing policy as only the value-based pricing can ultimately be decisive in effectively countering the Chinese brands.

Galaxy M would be the opening series for Samsung in 2019, combining all the budget solutions. And within the M series, Samsung Galaxy M10 is the most basic smartphone that has just been certified by the Federal Communications Commission (FCC). 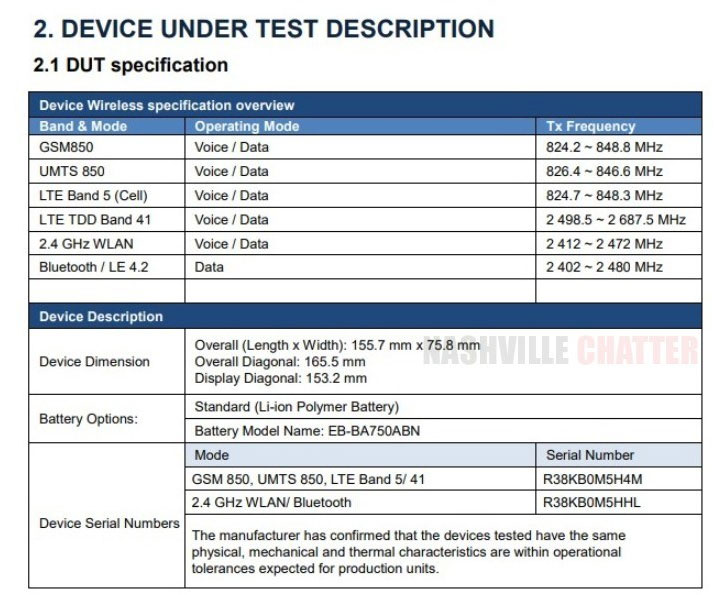 According to the regulator, the handset features a 6.0-inch display, an Octa-core Exynos 7870 processor, 3 GB of RAM and 16/32 GB of internal memory. A 3400 mAh battery is also listed that will power the device.

Listed as SM-M105F/DS, which is the model number of Samsung M10, the certification also reveals Android 8.1 Oreo as the Operating system with the good old Samsung Experience UI on top. Though earlier rumors also suggest a 13mp camera on the back along with a fingerprint sensor but it's not just confirmed yet.

It is expected that the M10 will debut in early January, along with the release of the Galaxy M20 and Galaxy M30, and the price tag on it may be around $ 140 USD which roughly makes 19,500 Pakistani Rupees but we are expecting at least a 5000 Rs more after the taxes.