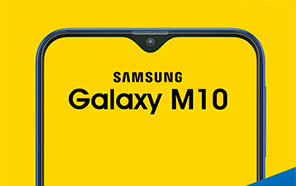 While all eyes are on the upcoming Galaxy S10 Unpacked event on February 20th, Samsung has yet another surprise up its sleeves. The all-new Galaxy M series will also get launched shortly after, on January 28th. We already knew most about the Galaxy M30 & M20, whereas the M10 was lagging far behind but the good news is, now Samsung Galaxy M10 specs are also out. 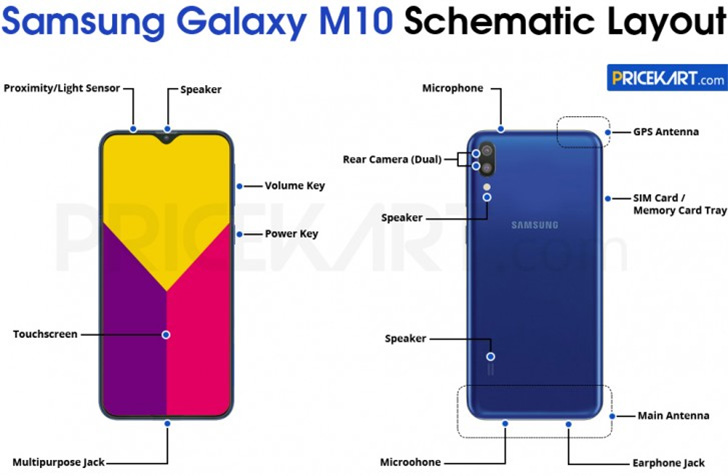 Following the Samsung Galaxy M20 leaked user manual, the same document appeared again on the internet but this time it was about the Galaxy M10. The leaked images of the document depict each and almost every single bit of detail regarding the M10 handset, from the front camera to the speakers and from the SIM card slot to the memory card and GPS antenna. By the way, it would be a triple tray slot, two for the SIM-cards and one for the microSD-card, which is good news. 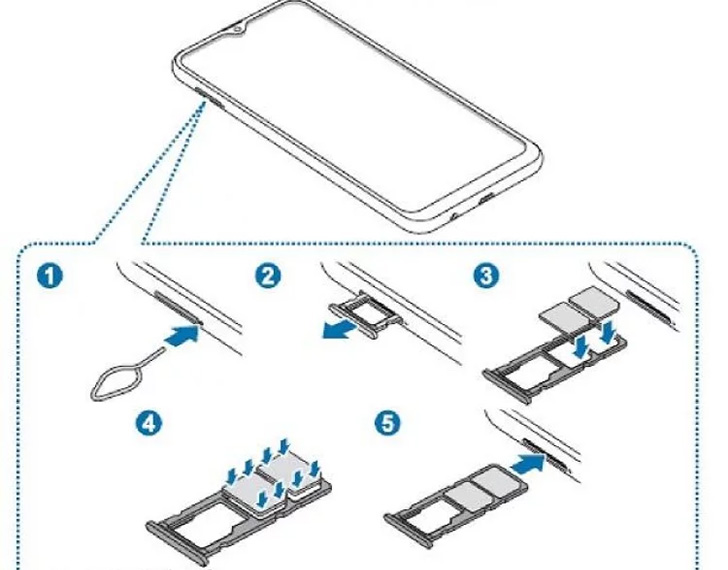 Just Like the Samsung M20, almost the entire front panel of Galaxy M10 is covered by a 6.2-inch full view display, with a V-shaped notch at the top. On the back side, there will be a main Dual camera setup with flash. But unlike its elder sibling, the fingerprint scanner is missing. Samsung M10 has no NFC chip, which means no contactless payments for M10 owners. In addition to the speakers, there is a micro USB port and a 3.5 mm audio jack for connecting headphones, on the bottom. The smartphone will weigh around 160 gram.

Other specs of the M10 by Samsung include an Exynos 7872 hexa-core processor, paired with 2/3 GB of RAM and 16/32 GB of internal memory. The main dual camera setup at the back is composed of two 13MP + 5MP sensors. The handset will be powered by a 3400 mAh battery and will come with Android 8.1 Oreo OS out of the box.

Expected to be priced around USD $140, Samsung Galaxy M10 will get unveiled on January 28 along with the whole M lineup. The new series will be sold in India first and will gradually make its way to the other neighboring countries including Pakistan. 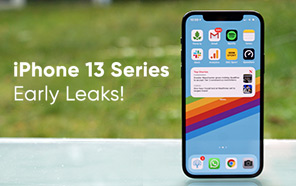