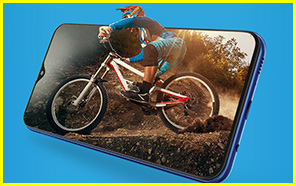 The Samsung Galaxy M10 and M20 got officially announced just yesterday. Although not as relevant as the upcoming Galaxy S10, the M10 and M20 show their relevance by being the first Samsung devices with a notch. 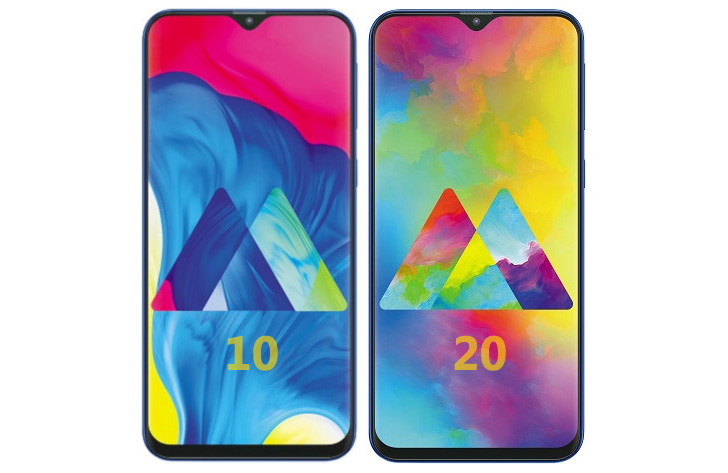 As of now, Samsung has only revealed two devices M10 and Galaxy M20 but Galaxy M30 is about to follow soon. The launched devices are not so different from each other and are here to combat the already settled brands like Xiaomi, Realme, and Huawei. The smartphones are currently available in India only, however, it is possible that they may reach the Pakistani market.

Although the South Koreans have resisted the notch for a long time and have instead placed its selfie cams in bezels or in-display holes. Here it had no other alternative but to take a U-turn and place the selfie cam in the waterdrop notch, the most cost-effective way. There is no secret formula to succeed in the smartphone world these days. You just have to follow the trend and have appealing prices. Luckily the new Galaxy M10 and Samsung M20 offer both. 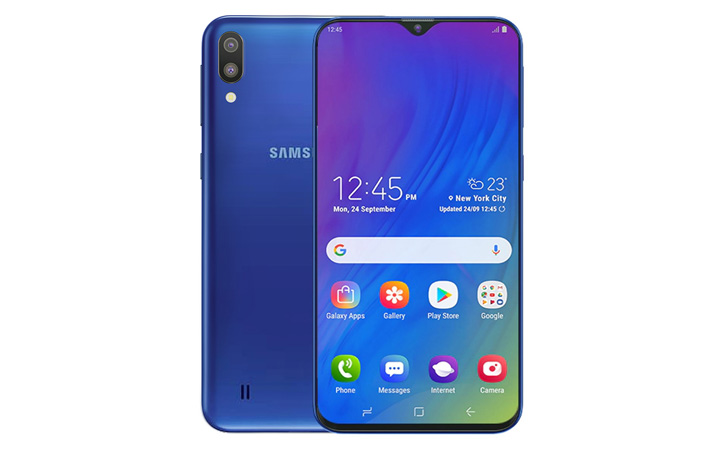 Samsung Galaxy M20 with a 6.3-inch display has even more power on board. For about 10,990 INR comes the 3GB / 32GB variant, and 4GB/64GB variant costs around  12,990 Indian Rupees. Samsung particularly got generous regarding the Galaxy M20's battery capacity as the new mid-ranger comes with a staggering 5,000 mAh 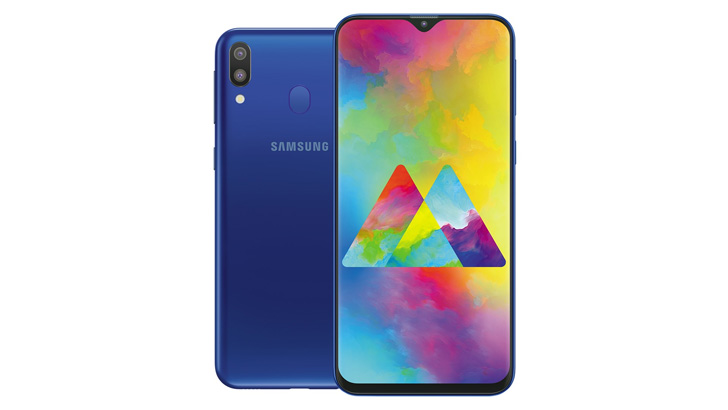 The specifications really sound awesome at such a price tag, however in Pakistan, simply converting these figures to Pak Rupees is completely useless. If these handsets do manage to reach the Pakistani market you may see a huge price difference due to the currently applicable hefty taxes.

Though The South Korean flagships are still rocking, the low to mid-range devices also used to be dominant in the past but with the arrival of the Chinese manufacturers, Koreans were gradually losing their ground. It's good news that Samsung is finally looking again at the entry-level market, providing new and quality solutions at appealing prices.