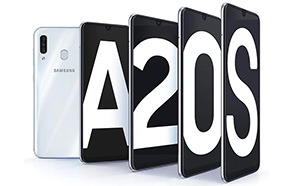 Samsung reportedly has a new mid-range smartphone in the works, now that the company has wrapped up its most anticipated flagship release this year – the Galaxy note 10. The Korean tech giant has already announced that it will be expanding its A-series with two new arrivals: Galaxy A10s and A30s. And although we haven’t heard from any official sources yet, TENNA’s listings claim that Galaxy A20s will also be joining the A-family. 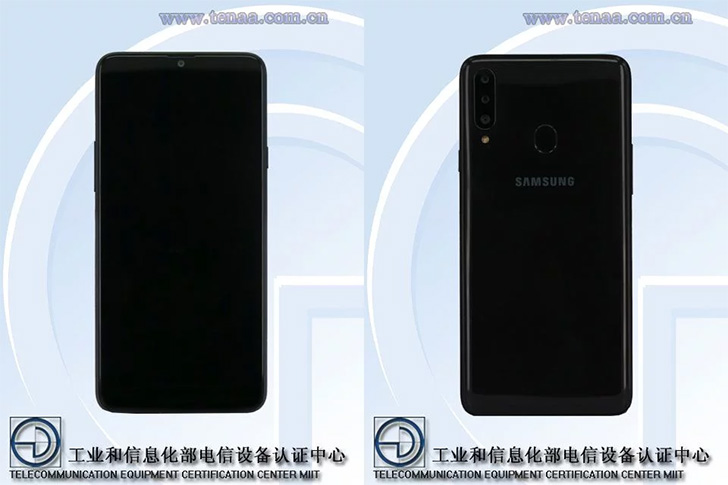 Samsung Galaxy A20s is expected to revamp its predecessor A20, but rumors have surfaced that A20s might not be the upgrade you’re expecting. For instance, another leak points out that the upcoming model will be packing a 3000 mAh battery, which is a step down from the 4000 mAh battery featured in the original A20. 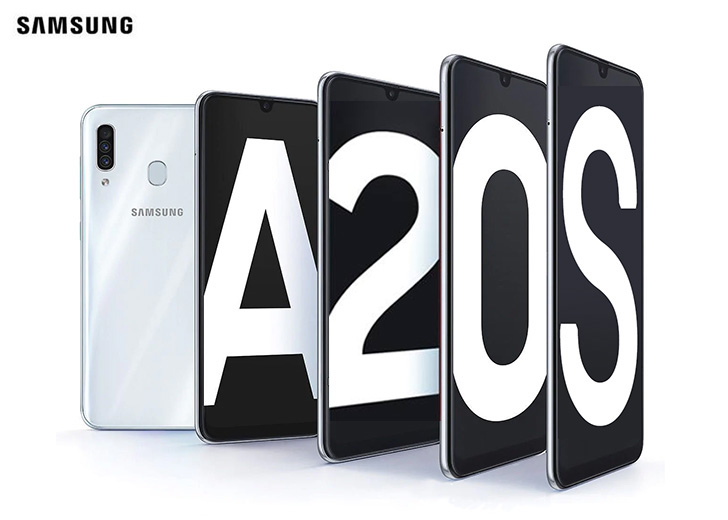 Considering the earlier leaks on its sibling, the Samsung A30s's HD+ display, which would also be a downgrade from an FHD+ screen on the predecessor, the fresh leaks do seem to hold water. Even if they don’t, we don’t recommend that you hold your breath, because, in any event, a 4000 mAh battery would be the best-case scenario. 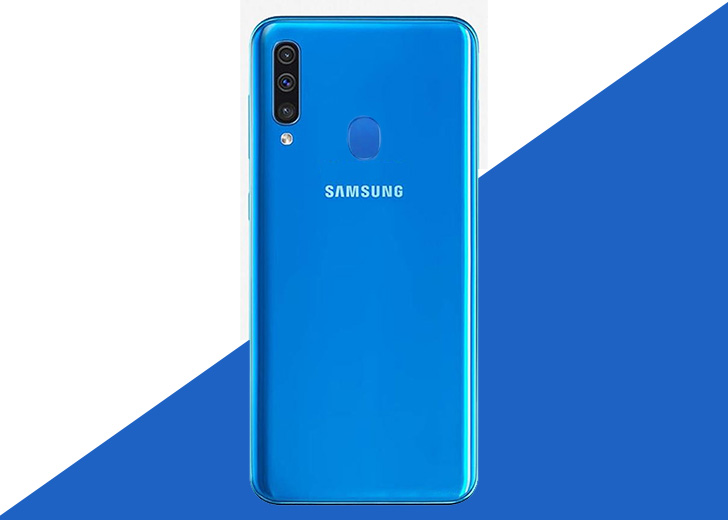 As for the rest of the specs, the leaks reveal that the smartphone will feature a 6.49-inch Infinity display and a waterdrop notch. The chipset will be Samsung mobile’s Exynos 7884 (the same SoC which powers Galaxy A20, so no upgrade there either), paired with 4 GB of memory and 64 GB of storage. Unlike most flagships which ditched SD card support, the A20s will support up to 512 GB of expandable storage.

There’s no word on the camera details as of yet but the early renders show a triple-camera setup with a rear-mounted fingerprint reader. There’s no official launch date announced so far, but since the Galaxy A20s  popped up on the Chinese certification site, it’s safe to assume that the release won’t be far off.