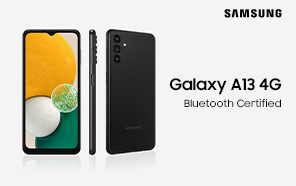 The 4G variant of the Samsung Galaxy A13 is an upcoming entry-level phone. It’s a follow-up to the A13 5G that came out in December last year. The A13 4G has yet to be officially announced, but Samsung has been collecting product certifications for the phone. It was recently featured on a connectivity database. 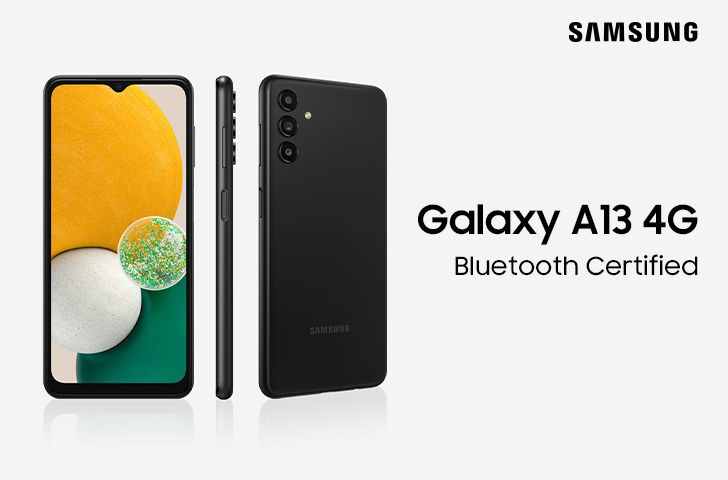 Bluetooth SIG authority signed off on the new successor of the Samsung Galaxy A12 4G under the model number “SM-A135F/DSN.” Since it’s a simple connectivity listing, it doesn’t contain any specs beyond the Bluetooth 5.0 feature. The phone has also been benchmarked on Geekbench.

The benchmark report covers the specs alongside the pre-release scores. Exynos 850 is at the heart of the Galaxy A13. It works with 3GB of memory and the latest Android 12 x OneUI OS. In addition, the phone includes a USB-C port and a 3.5mm audio jack. And you can pick from five different colorways — black, blue, white, gray, and orange. 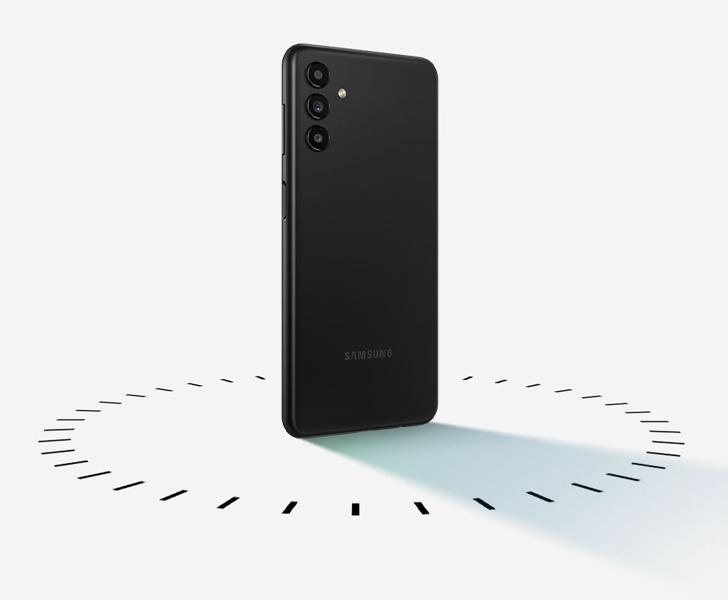 We expect the 4G and 5G variants of the Galaxy A13 to share some of their specs though bearing different Samsung phones price tags. The screen should be a 6.5” IPS LCD, featuring a 720P resolution and a 90Hz refresh rate. We’ll also find a 5MP front camera in the display notch.

And three lenses — 50MP wide, 2MP macro, and 2MP portrait — make up the rear camera system. A 5000 mAh battery would power everything. Not to mention 15W rapid charging support. More details should surface in the coming weeks.