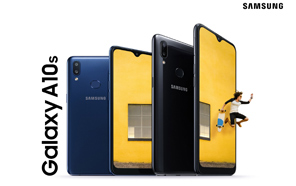 The Samsung Galaxy A10s was one of the best-selling Galaxy A-series smartphones last year, and though it shipped with Android Pie (9.0), Samsung has started rolling out the latest Android-10-based OneUI 2.0 update for it. In the first phase, the software upgrade is available in Malaysia and would reach Pakistan soon. The update includes a March 2020 security patch. 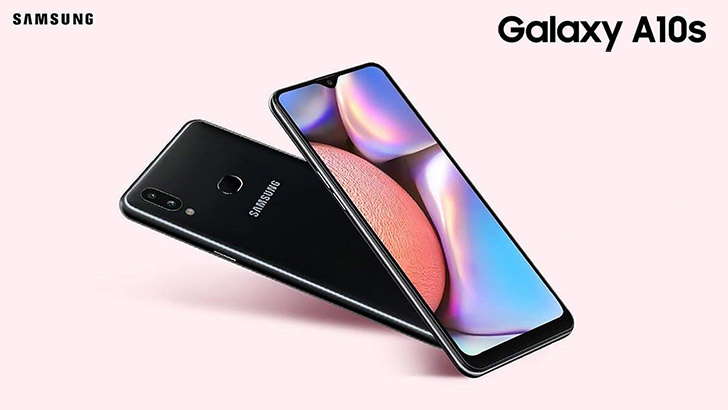 The Galaxy A10s is relatively a Samsung new model and a budget-minded device, so it’s doubtful that the update will be a full-fledged OneUI 2.0. Given that, the ecosystem would likely be barebones, but it does come with a handful of brand-new features.

The update is named A107FXXU5BTCB, weighs 2.66 GB, and can be found in the settings menu of the Samsung phones once it gets live in Pakistan. For now, the firmware’s went live in Malaysia. 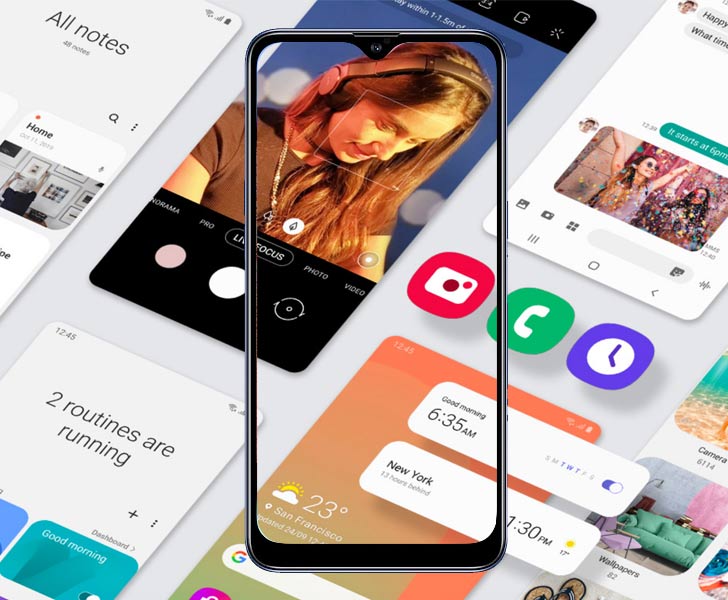 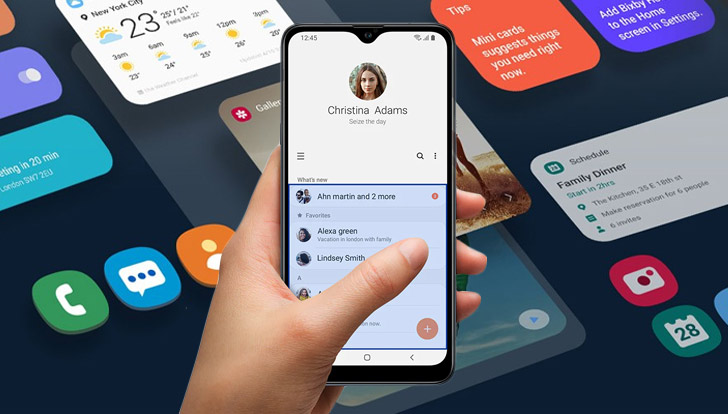 The update is scheduled to arrive in other regions too, including Pakistan, but Samsung Pakistan has yet to share the details.

To recall, the Galaxy A10s debuted in Q3 of 2019, with a 6.2-inch Infinity-V LCD display and a twin-camera on the back. The primary shooter had a 13MP lens, and it was paired with a 2MP depth-assist camera. The front camera featured a modest 8MP sensor. The polycarbonate rear-facing panel had a matte-like finish and a physical fingerprint scanner.

A MediaTek Helio P22 chipset, combined with it 2GB of RAM and 32GB of onboard storage (expandable up to 512GB with a microSD card), powers this device. There’s no support for fast-charging, but the battery capacity maxes out at 4,000 mAh. It’ll set you back 19,999 PKR. 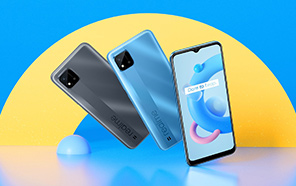