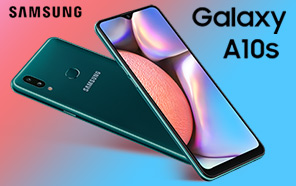 Fans have been anticipating Samsung’s Galaxy A10s release, ever since we got confirmation that the Korean giant is revamping the original A10. Well, the wait comes to an end as the new and improved A10s goes on sale in Pakistan today, following an official unveiling. 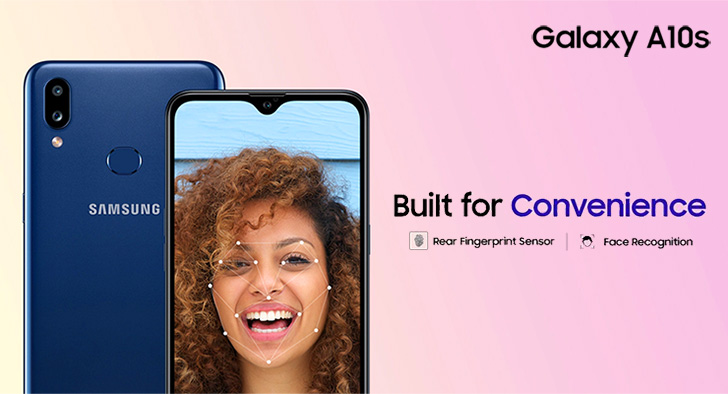 Samsung Galaxy A10s is now listed on the company’s official website, along with the retail price of 23,999 PKR. But does this entry-level smartphone manage to impress? Let’s find out.

Galaxy A10s sports Samsung’s proprietary 6.20-inch HD+ Infinity-V Display – an edge-to-edge, bezel-less screen with full-frontal glass, and a dewdrop notch housing the front-facing camera. The design comes with a slimmer profile just 7.8 mm instead of the 7.94 mm. The camera package, however, received a major improvement with a dual-camera setup, featuring a 13MP primary sensor and 2MPl depth sensor. 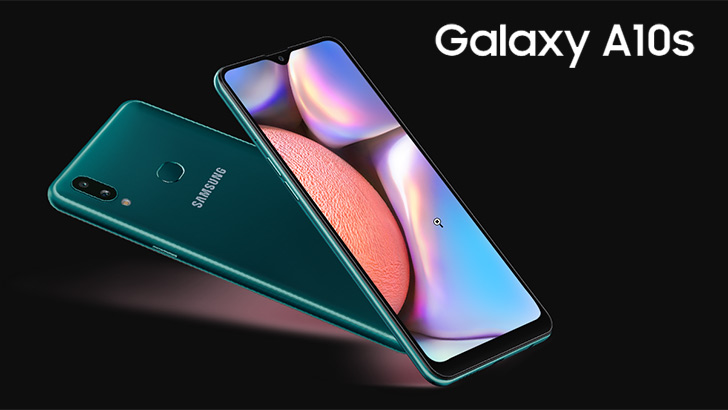 The same goes for the A10s selfie-camera which maxes out at 8-megapixel instead of the 5-megapixel shooter its predecessor the Samsung A10. Aside from the camera duo, it also offers a rear-mounted fingerprint sensor. You also get support for face recognition, if you prefer the face unlocking. 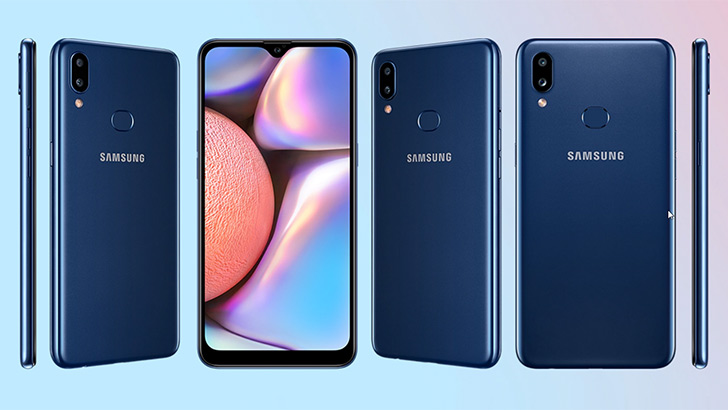 As for the internal hardware, the Samsung A10s is rocking a MediaTek Helio P22 processor clocked at 1.6 GHz and 2 gigs of RAM. It is powered by a 4000 mAh battery (which should last you a day’s usage) and Android Pie (9.0) running atop OneUi. There’s no mention of fast-charging on company’s listings, so it might take a while for this device to charge up. 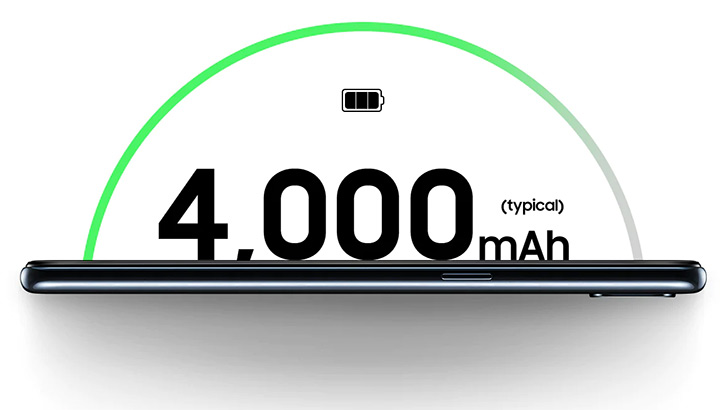 Unlike their flagship models, Samsung didn’t lop off support for microSD card, so the phone’s native 32 GB storage can be expanded up to 512 GB. It is available in three color variants: Blue, Black, and Green.

Samsung Galaxy A10s is now available across Pakistan at just 23,999 rupees. So did Samsung manage to hit the mark with this budget phone? don't forget to tell us in the comments section below!