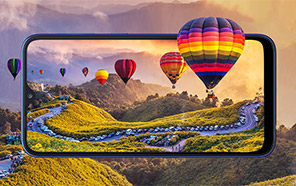 Samsung Galaxy A10 got Official, Coming soon to Pakistan

South Koreans announced Galaxy A30 & A50 earlier this week. The new mid-range is currently making waves in India and before it could make its way to Pakistan, Samsung complements the A series with yet another new addition. The Company quietly unveiled a more affordable Galaxy A10 by just adding the product information to its website. 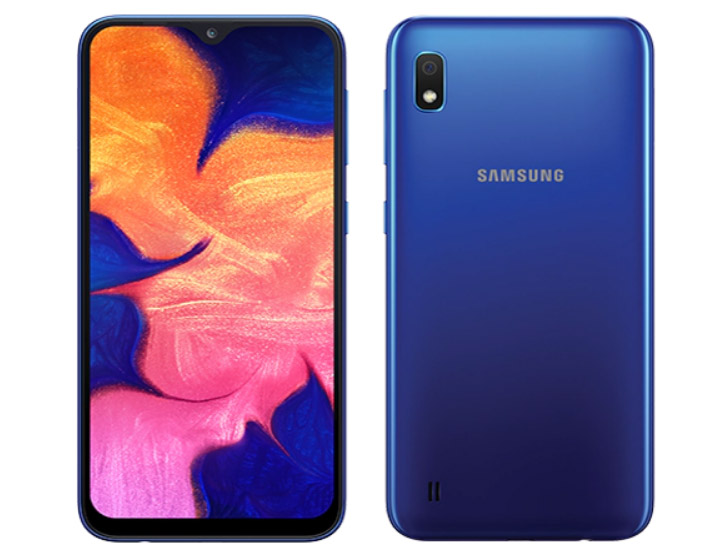 Samsung Galaxy A10 also features a screen that has a notch at the top, just like its elder sibling launched earlier. The Infinity-V screen has a size of 6.2 inches and packs an HD+ resolution. There is only a single 13 megapixels camera at the back with f/ 1.9 aperture whereas a 5-megapixel selfie shooter is provided in the notch at front. 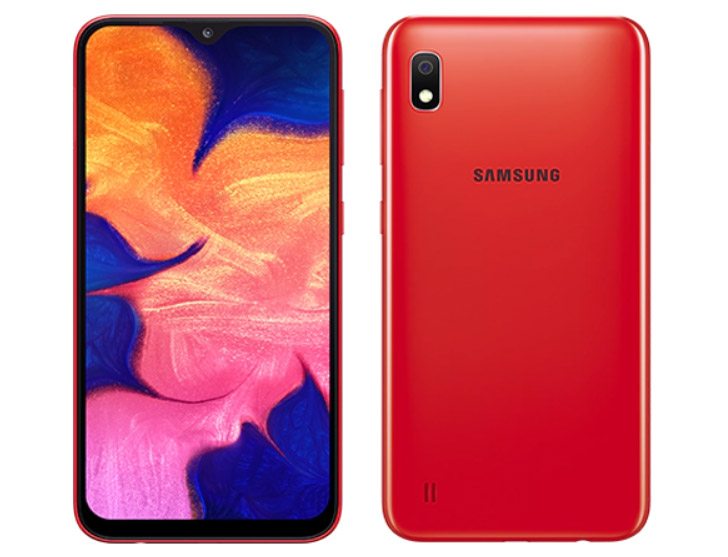 Other features of the Galaxy A10 include an Octa-core Exynos 7884 processor combined with 2 GB of RAM and  32 GB of internal storage. The microSD memory card slot is also provided and the device is powered by a 3,400 mAh battery. Since the Galaxy A10 is an entry-level smartphone, it does not support the fast charging feature.

The phone is priced at 8,499 Indian Rs. Which converts to some 16,800 Pakistani Rupees (without Taxes). The color options available are black, blue and red. It's not yet confirmed if which models will get launched first but the new Samsung A series is all ready to hit the Pakistani market by end of March (confirmed).