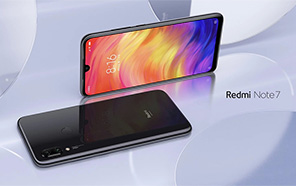 As Planned, Xiaomi introduced its latest flagship lineup today under its new sub-brand Redmi. To begin with, Redmi Note 7 marks the beginning of a new chapter in the history of the Redmi brand as the newborn brand receives a new logo under its new leadership. Note 7 is a successor to the Redmi Pro model and is the latest sensation in town rocking a 48-megapixel camera, a large screen with a dew-drop notch, massive battery, and all of that at an excellent price. 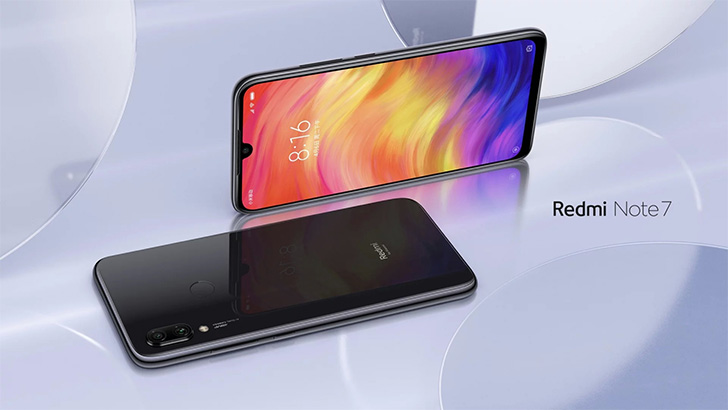 The main highlight of Note 7 is the 48MP rear camera at its back. The 48-megapixel main sensor uses Samsung Tetra cell technology to combine 4 pixels in 1, thus creating a 1.6 μm "super pixel". This greatly increases the amount of light captured, at the expense of the resolution which drops to just 12 megapixels. This is further combined with the IA optimization, which goes from electronic stabilization to scene detection, to AI beautify and AI portraits for some incredible close-ups.

At the heart of Xiaomi Redmi Note 7 lies the Snapdragon 660. Of course, many would have loved to see a Snapdragon 710 instead of the Snapdragon 660, but then it would certainly be at a totally different price range. RAM & internal storage varies as it comes in different variants of 3GB/32GB, 4GB/64GB & 6GB 64GB. There is a slot for a memory card, combined with a second slot for a SIM card.

The Xiaomi representatives even shared the Redmi Note 7 AnTuTu benchmarks at the launching ceremony, where it scored 144,599 points. For comparison, the OPPO K1 and Vivo X23 models based on the same Snapdragon 660 SoC scored 133,961 and 128,616 respectively. Also, Redmi representatives claimed that Note 7 even outperforms the Honor 8X running on the Kirin 710 SoC. 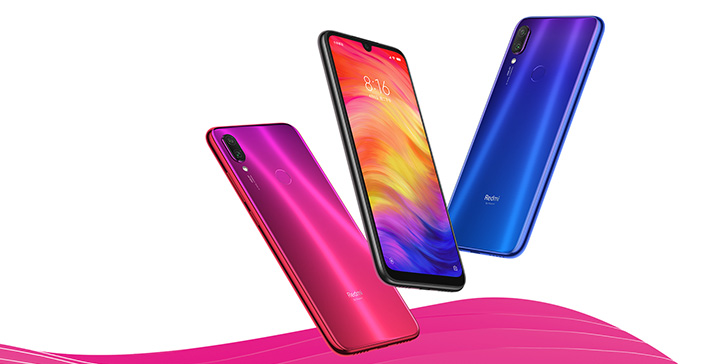 In terms of design, the Redmi Note 7 is not much different from the recently introduced Mi Play and its company's second model with a dew-drop notch. The display is based on 6.3 inches screen carrying a resolution of 2340 × 1080 pixels (19.5: 9 aspect ratio). The thickness of the bezels around the screen is only 1.95 mm, equivalent to that of an iPhone X. The display claims a maximum contrast ratio of 1500:1, a brightness of 450 cd/m² and a coverage of 84% of NTSC color space. The display and the back panel is protected by the Gorilla Glass 5. 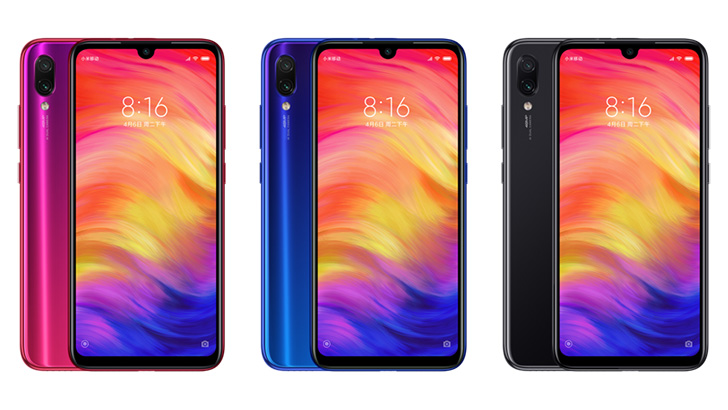 Xiaomi Redmi Note 7 fingerprint scanner is also in the usual place on the back panel. But the NFC module, contrary to rumors, is not there.

The battery capacity is massive at 4000 mAh, supports Quick charge (18-watt) Via USB-C is, but the box comes with the usual 10-watt charger, which will take 2 hours and 5 minutes to fully charge the smartphone. But if you use a charger with Quick Charge 4.0 support, you can fully charge Redmi Note 7 in 1 hour and 40 minutes. 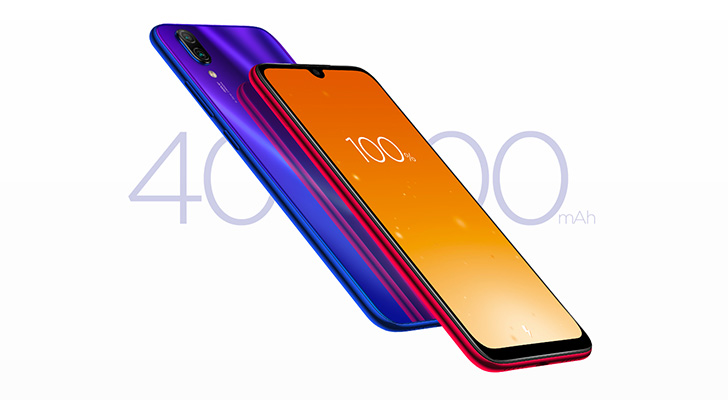 The Note 7 also packs an IR blaster to control the home appliances along with a 3.5 mm audio jack. The handset runs the latest Android 9 Pie OS with MIUI 10 on top. A choice of black, gradient blue, and the red color are provided. And Yes, it is the first ever Redmi with a gradient color back panel.

It'll be offered at a starting price of 150 USD for 3 GB/32GB version, 177 USD for 4GB/64GB and 206 USD for 6GB/64GB. Redmi Note 7 will be sold first in the Chinese market and then will gradually make its way to the other markets like India and Pakistan. At $150, which roughly makes 21,000 Pakistani Rupees without taxes, the Redmi Note 7 surely promises to make the cheap smartphone segment more exciting. But as we Pakistani are imposed with some heavy taxes on mobile phones right now, don't be surprised to see it ranging anywhere from 26,000 PKR to 29,999/- PKR.