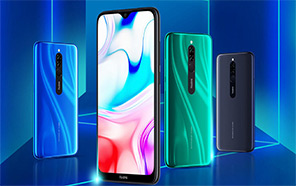 Redmi 8 and Redmi 8A made their way to China, might soon land in Pakistan

Following their release in India last month, Redmi 8 and 8A – the company’s latest entry-level offerings have found their way to the Chinese market. While we just had the Xiaomi Redmi Note 8 and Redmi Note 8 Pro launched in Pakistan, our Mi catalog is still short of two decently priced entry-level handsets 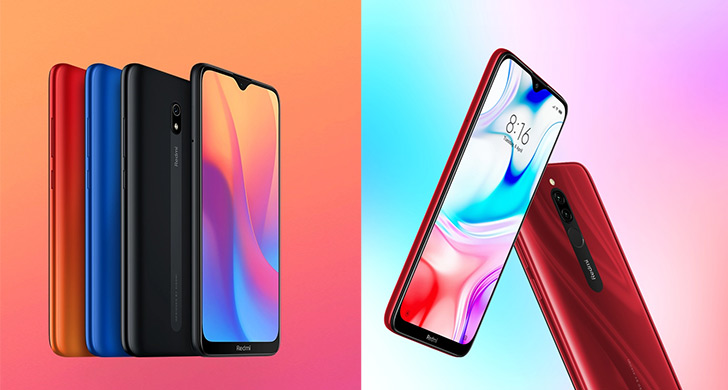 Both Xiaomi Redmi 8 and Redmi 8A are available in two memory variants: a base version with 3 GB and a slightly beefier sibling with 4 GB of RAM. Coupled with this RAM are either 32 GB or 64 GB of onboard storage. If it doesn’t suffice, the memory can be expanded up to 512 GB. You can find the 8A in Dark Blue, Coral Orange, and Midnight Black hues, whereas the Redmi 8 is introduced in Fairy Green, Ash Black, and Sapphire Blue color options.

As for the raw specs, the Redmi 8 dwarfs 8A in terms of design, which evidently comes with downgraded hardware. And we say downgraded, we mean stripped down to the bare bones. Xiaomi Redmi 8A features a dated single camera module and lacks even a rudimentary capacitive fingerprint reader. 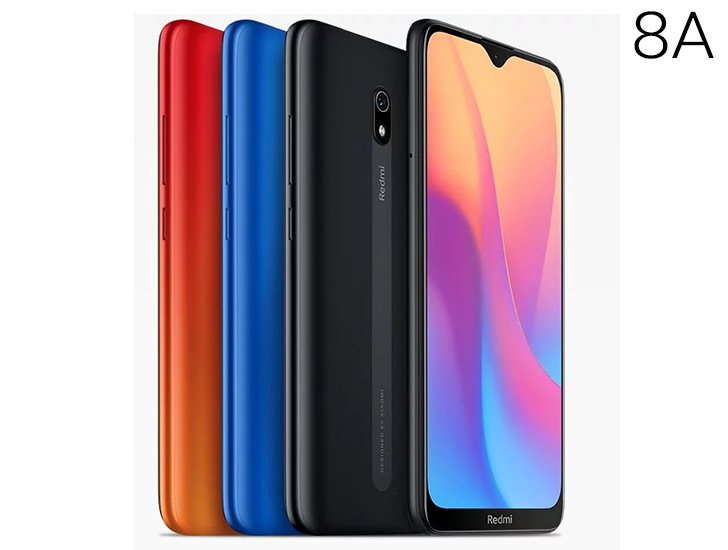 The 12-megapixel optics module here is actually borrowed from the Google Pixel 3. The Redmi 8, on the other hand, packs a modest twin-camera package with a 12-megapixel primary and a 2-megapixel depth shooter. Under these cameras rests a fingerprint scanner.

The duo runs MIUI 10-based Android 9 out of the box and is powered by a Snapdragon 439 SoC which also drives its predecessor Redmi 7A. Both models draw power from a respectable 5,000 mAh battery with support for up to 18 W fast charging. They also sport a decent 6.2-inch IPS LCD display paired with a water-drop notch and relatively thinner side bezels. 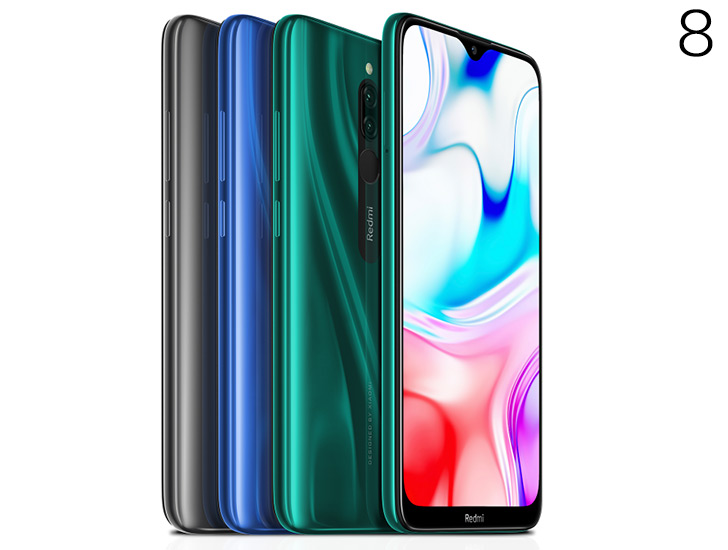 Is there an innovative or surprising feature set to be expected? Probably not. Is the design lackluster and the hardware underwhelming? Perhaps. How well do these entry-level smartphones stack against their competitors is up for debate but considering their starting price, you get two fairly solid phones.