Xiaomi Redmi has a new low-budget phone underway. It’s the chain’s continuation of the numbered series, succeeding Redmi 10A. The phone appeared in MIIT’s TENAA database, and soon after, it bagged BIS certification. Several hints pointed out that the phone’s title is Redmi 11A. 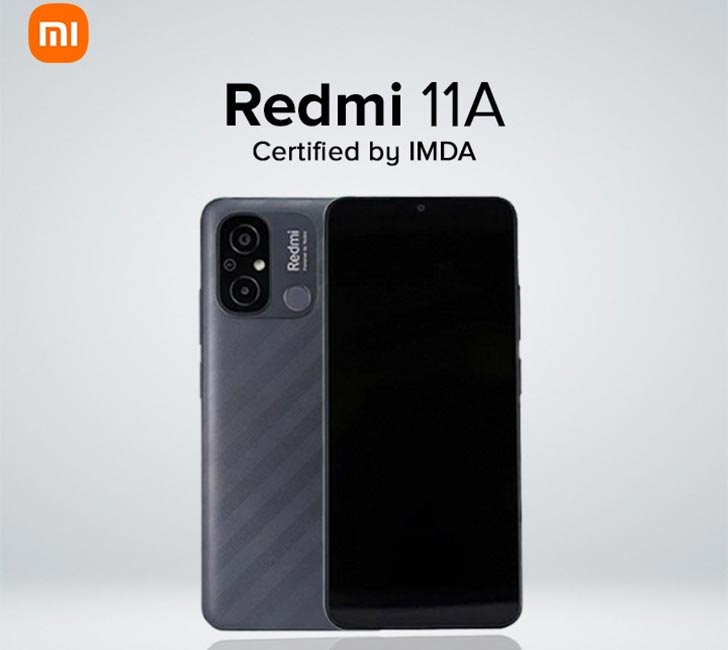 The Xiaomi Redmi 11A appears in Singapore’s IMDA database indicating an imminent launch in the region. Interestingly, the mentioned number “22120RN86G” with the “G” points at a global variant. The Chinese variant from the former listings carries the same model number, “22120RN86C,” with C at the end. As usual, more imminent specs on the device are piling up with every consecutive listing. Have a look.

The first sighting of TENAA certification revealed that the Redmi 11A would bring a 6.7-inch IPS panel with HD+ resolution. The IMDA database showcases the phone’s renders with a flat display and a chamfered backplate. The low-end phone, according to TENAA, will feature RAM variants in multiple ranges with 2GB, 4GB, 6GB, or 8GBs memory on board. 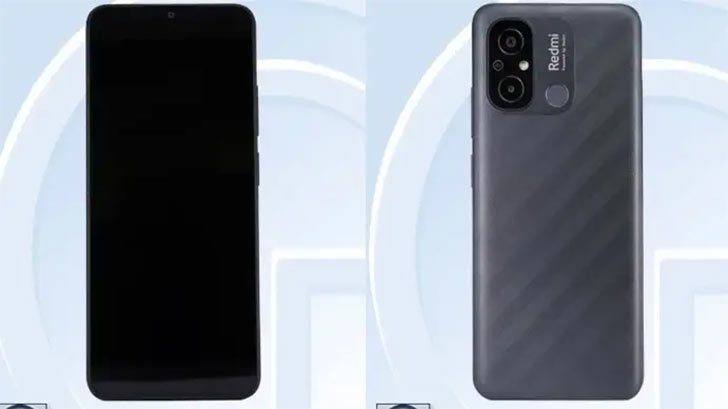 Four memory options will team up with 32GB, 64GB, 128GB, and 256GB in-built storage. MIIT’s listing reveals a 2.0GHz processor at the Xiaomi Redmi new model’s helm but doesn’t reveal its make and model. The renders showcase a newly forged camera island with two lenses. A 50MP sensor will lead the camera on the back; at the same time, the selfie shooter will bear a not-so-common 50MP sensor under a water drop notch.

Essentials will include a fingerprint sensor on the back. Since the phone ranges in the entry segment, users will find an Android 12 Operating system by default. It will probably lack fast charging, but it does have the current industry standard 5000mAh cell. The retail tag of the upcoming smartphone is expected to be similar to the Redmi 10C Price.