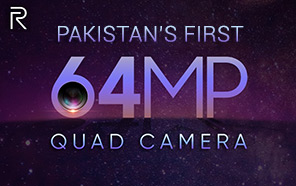 Just a day before Yesterday we told you about Realme 5 and 5 Pro, The handsets are launching in Pakistan in 2nd week of October. Well if you think that's pretty much it for the month of October than you are gravely mistaken! Turns out Realme has yet another surprise under it sleeves as the camera-centric Realme XT is also about to hit the Pakistani markets soon. 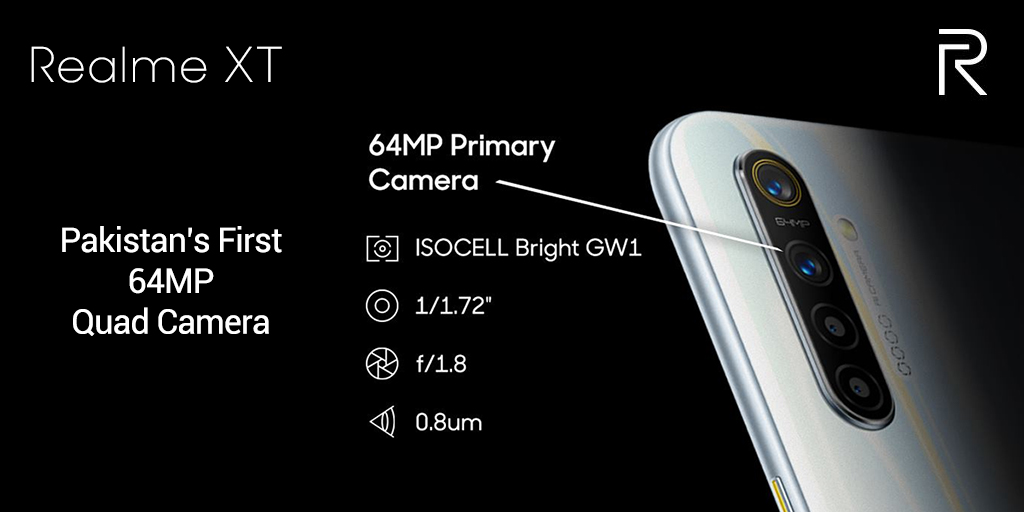 Realme XT has already been unveiled globally at a launch event on September 13 and is expected to hit the Pakistani markets by the last week of October. The smartphone features a 64 MP camera package and with this release, Realme has beaten Xiaomi to the market with its 64MP smartphone.

The smartphone is a beast in terms of optics. You’re looking at a quad-camera setup with a 64MP primary shooter (which obviously is the highlight), coupled with an 8MP ultra-wide sensor, and a pair of 2 MP macro and portrait lenses. Just from the raw spec sheet, it’s not difficult to tell the images this smartphone captures are going to be ultra-crispy and razor-sharp. It’ll also be sporting a 48MP selfie camera, which again is a cut above the rest. 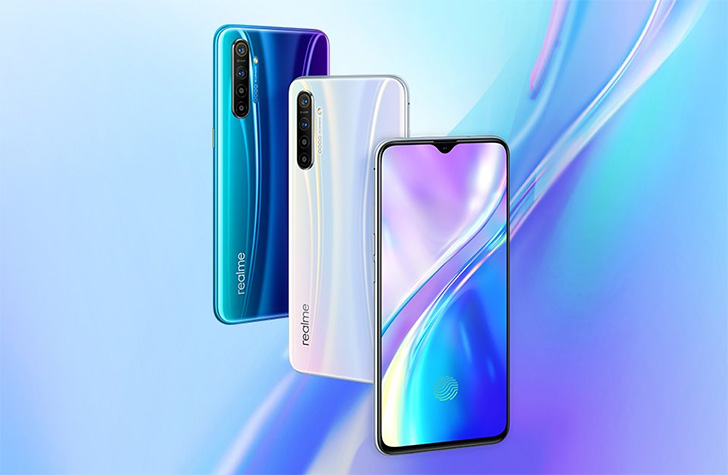 Although the optics are more than impressive, the smartphone itself is a mid-ranger and is retailing at only $225 – which comes to north of 35,000 PKR. It’s rocking a Qualcomm’s Snapdragon 712 SoC clocked at, 2.3 GHz with 4 GB of RAM. It is powered by Android Pie (9.0) on top of Realme’s ColorOS and draws power from a 4000 mAh battery that supports fast-charging – which the manufacturer claims can charge up your phone in under an hour and a half.

The XT offers 64 GB of native storage, however, unlike most major players, Realme didn’t lop off support for microSD card, so the phone’s memory is expandable up to 256 GB. The design is Gorilla Glass 5 on both front and back, with minimal bezels and a water-drop notch. It features a 6.4-inch FHD+ 1080X2340 display with a 19.5:9 aspect ratio. The so-called Dewdrop panel itself is Super AMOLED which should produce deeper and richer blacks and colors.

The back supports a glossy gradient look which is available in two different colors: Pearl Blue and Pearl White. As per an internal source, the Realme 5 Pro series is expected to launch in Pakistan by the 2nd week of October followed by the Realme XT launch in October end. The handset is speculated to be priced at 38,000 Pakistan rupees.