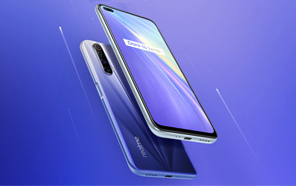 Realme has followed up on the Realme X50 series with another inexpensive 5G model titled Realme X50m at an affordable Oppo price tag. The upper-mid-range device will hit stores in China on April 29, but the company hasn’t commented on the global release yet. 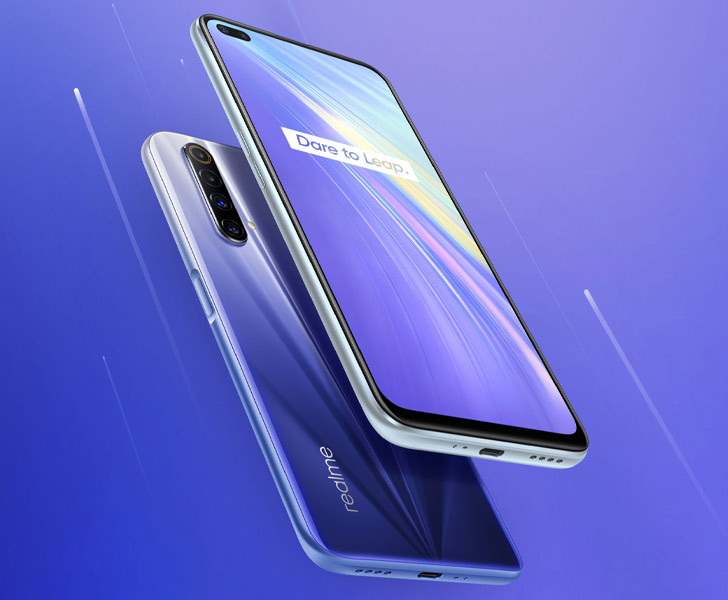 The Realme X50m rocks a modern pill-style 6.57-inch LCD panel that delivers an FHD+ screen resolution at an extreme 120Hz refresh rate. Couple that with the 90.4% screen-to-body ratio, and you’re looking at an impressive viewing experience. The dual-camera and its punch-hole cutout seem rather compact for a mid-range design. 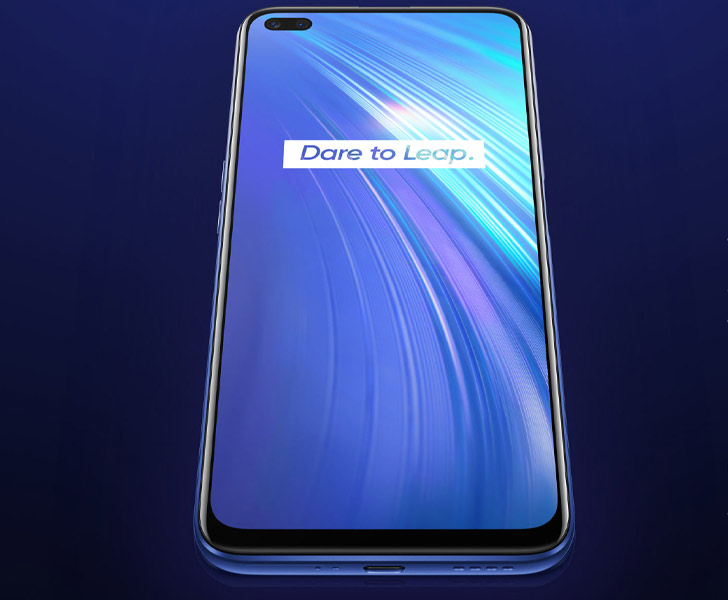 The rear-shell sports the familiar signature Realme look. Which means a quad-camera stacked in vertical housing, and an iridescent ‘light burst’ design in Galaxy White and Starry Blue colors. A side-mounted thumbprint reader rests on the power button as well.

The rear camera features a 48MP primary camera, rounded off by an 8MP 119-degree ultrawide sensor, a 2MP macro shooter, and a 2MP monochrome camera. The twin camera out front is powered by a 16MP primary cam and a 2MP depth-assist sensor. 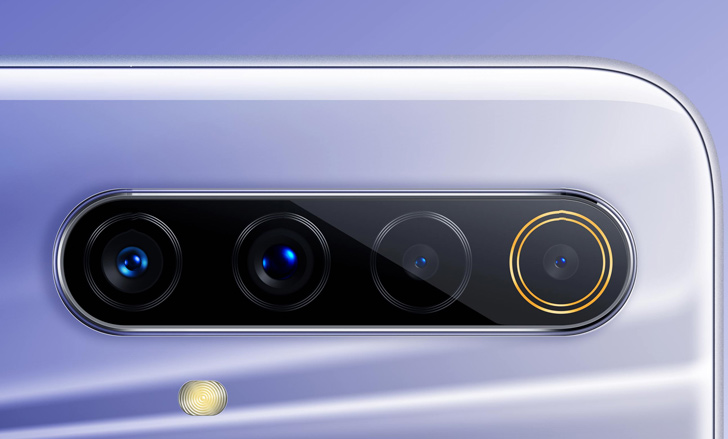 Inside the Realme X50m, a Snapdragon 765G (with a 5G antenna baked into it) does the number crunching, powered by a 4,200 mAh battery. It is backed by 30W ‘Dart Charging’, which, as Realme promises, can power up your device from 0 to 70 percent in only 30 minutes. The phone ships with the sub-brand’s own realmeUI 1.0 – a customized Android 10. 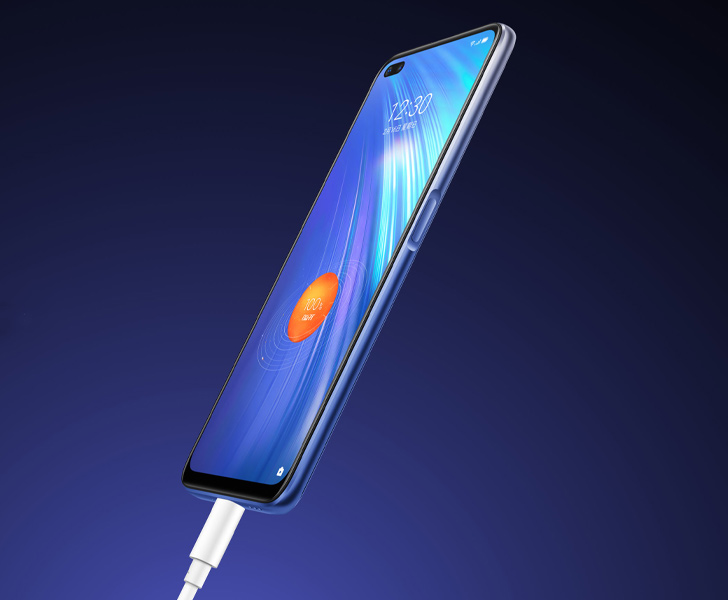 Note that the X50m shares most of its build, design, and internals with the standard Realme X50 5G. With the only marked difference being a step down in camera performance. The latter debuted with a more robust 64MP rear-facing camera, that works with a 12MP telephoto lens.