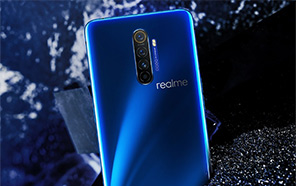 Realme X2 Pro launching in China on 15th of October, complete specs are out

Realme has built its brand around introducing flagship-killer smartphones which retail for a not-so-premium price point, but this young manufacturer has now shifted its focus to the true flagships, following the global release of still recent Realme 5 and Realme XT.  According to the Official sources, Realme is readying to launch its first real flagship -- the Realme X2 Pro in China soon. 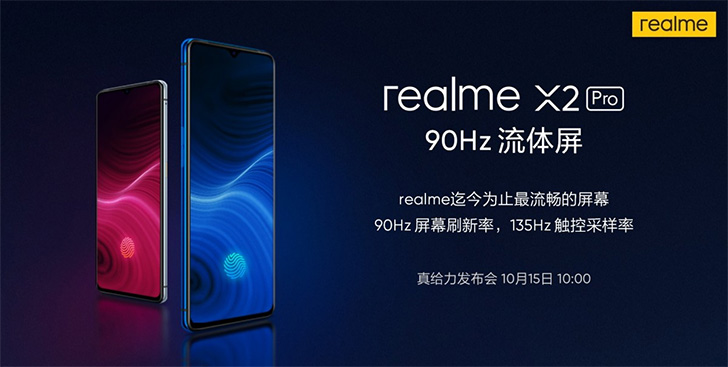 This upcoming high-end X2 Pro is jam-packed with some surprising features, from a blazing fast processor to a crispier, smoother display, incredible fast-charging support, and an even more impressive trailblazing camera. The phone itself won’t be launched until October the 15th but the spec details and promo renders have been revealed ahead of the launch, through the official sources on Weibo.

As per the details posted, Realme X2 Pro will be sporting the long-rumored 90 Hz Fluid AMOLED display. This higher refresh rate will make for a cleaner, more fluid (as the name gives away) UI experience. That said, whether or not this is an actual feature or a gimmick, remains to be seen. It’s kitted out with a 6.5-inch FHD+ display with a notch enveloping the 16-megapixel shooter. 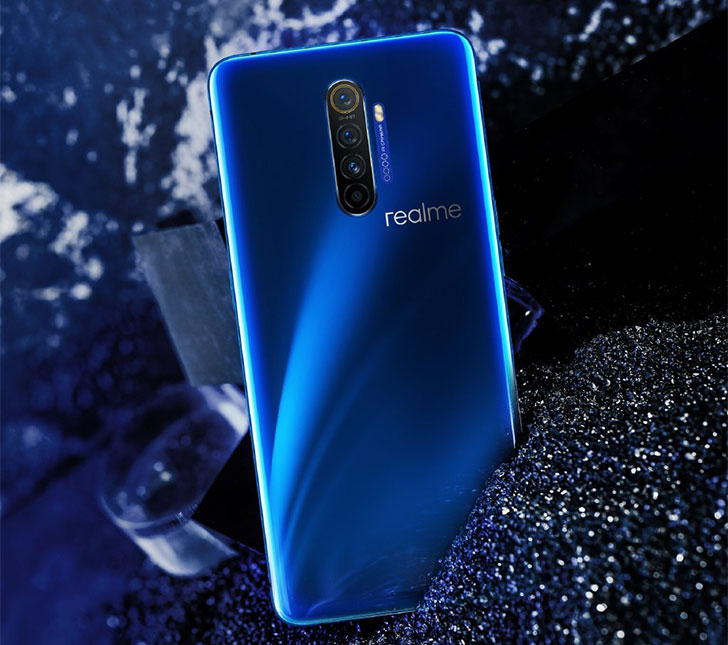 But this 90 Hz display is hardly the highlight of this device. No, that would be this phone’s jaw-dropping optics setup. Realme’s Europe website gives us a peek into the much speculated 64-megapixel primary sensor with a 20X hybrid zoom, that’ll be sitting on this phone. This breathtaking camera is coupled with an ultra-wide-angle lens, a telephoto and a portrait sensor, which makes for an exceptional quad-camera package.

Taking a look at the memory configuration, Realme lops off support for expandable storage (typical of more recent flagships) and in lieu of which, offers 64 GB of native storage and 6 GB of RAM.

It will be running on the fastest Qualcomm’s chip on the market right now– the Snapdragon 855+, but there’s no confirmation for the cell that would be powering this unit but TENNA’s listings point to a 1,950 mAh battery. This is most likely a typographical error, but more interesting is the 50W support for fast-charging. It's too early to predict the launch date in Pakistan but we'll update you as soon as we hear anything.