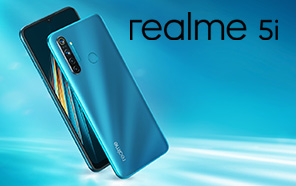 As WhatMobile noted earlier this week, Realme C3 will be hitting stores on February 25. However, as per a local source, this launch will be accompanied by Realme 5i -- the latest addition to the still-recent Realme 5 family. This ambitious budget-minded Realme has already been introduced globally. We’ll take a closer look. 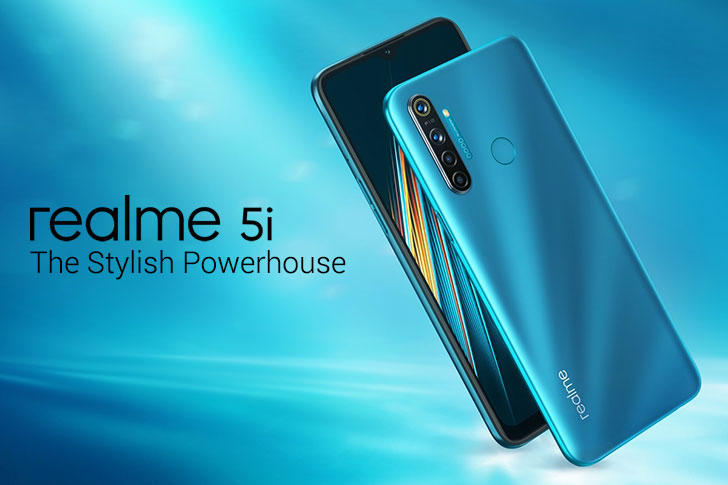 Let’s talk about the Realme 5i design first. You’re looking at a four-lens system mounted in a vertical camera bump on the top-left corner. A fingerprint scanner sits in the center, flanking the cameras.

The polished rear-facing panel of 5i is offered in Aqua Blue and Forest Green palette, boasting a ‘sunrise’ design. The entire build is splash resistant, which should protect your phone from spills and rain and all of that is expected at an affordable Oppo Price. 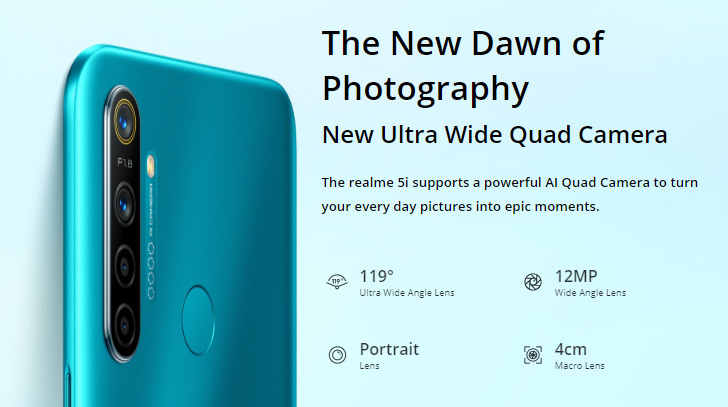 The primary camera of Realme 5i features a 12MP sensor, coupled with an 8MP 119-degree ultrawide camera and a pair of 2MP macro and portrait shooters. For capturing selfies, you get an 8MP front-facing camera. The camera allows you to shoot in 4K at 30fps with Electronic Image Stabilization. 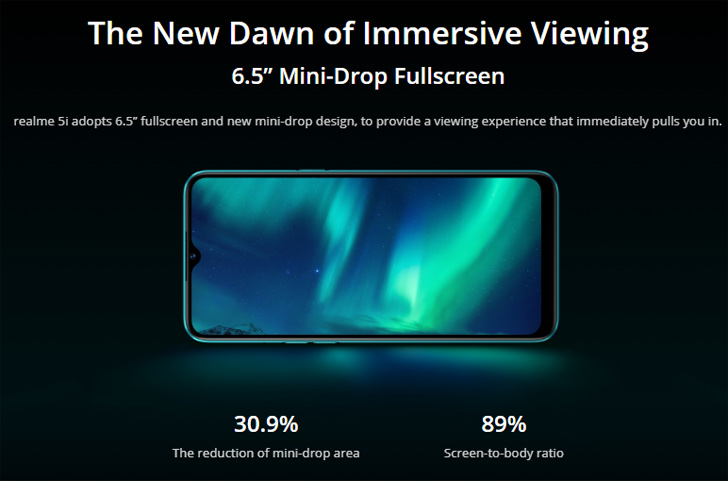 The front-facing camera of  5i by Realme is housed inside a mini drop notch that stretches over a 6.5-inch display. The LCD panel, layered with Corning Gorilla Glass, delivers an impressive 89% screen-to-body ratio and an HD+ resolution.

Now for the internals. Realme opted for a Snapdragon 665 chip and combined with 4GB + 64GB and 3GB + 32GB memory configurations. You can bump the storage up to 256GB with a microSD card thanks to its 3-Card slot. With the octa-core processor clocked at 2.0 GHz, Realme promises up to 20% improved performance. 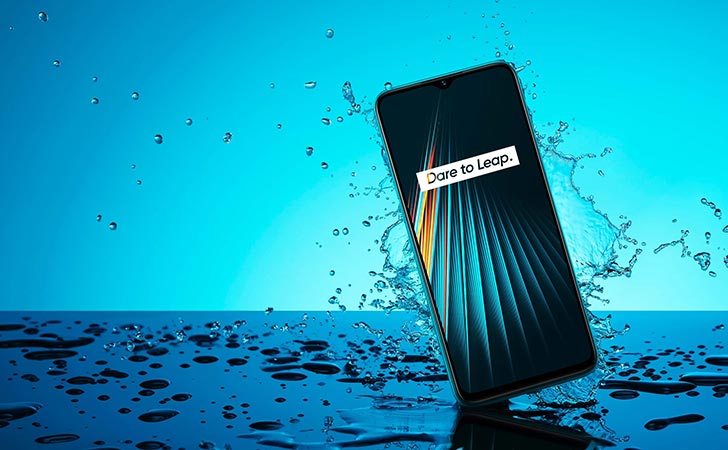 As is typical with Realme’s budget picks, the Realme 5i is powered by a 5,000 mAh battery. It offers support for 10W fast charging, and you can easily get a day’s worth of heavy usage out of your phone.

The manufacturer is shipping it with a slightly-dated ColorOS 6.1, but it’s upgradable to Android 10 since Realme has introduced its own Android-10-based realmeUI 1.0. WhatMobile expects the phone to start from 23,999 PKR.