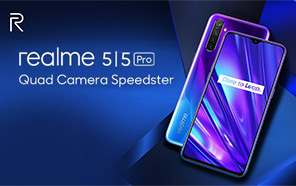 Realme’s 5 and 5 Pro have been making waves in the market ever since they debuted last month, which has once again proved, that this young brand’s influence hasn’t waned, and it might even manage to rival the big players in the smartphone scene. And as per a credible source, the new Realme lineup will be arriving in Pakistan next month, in the second week of October. 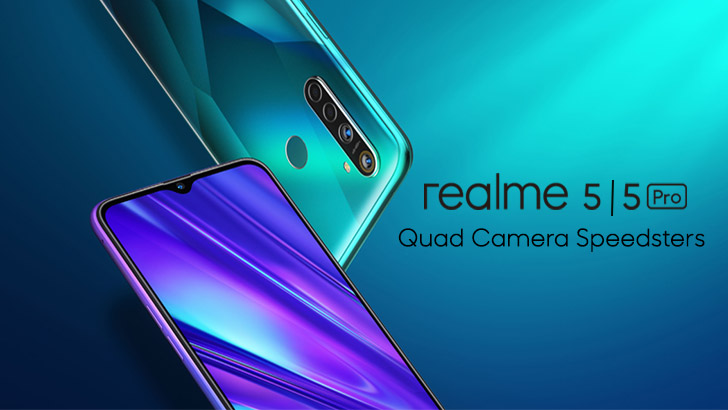 Onto the spec sheet, the Realme 5 Pro is a mid-ranger, but you won’t be far-off calling it a flagship killer. The smartphone is rocking a 6.3-inch FHD+ 1080X1340 panel with a bezel-less display and a water-drop notch serving as housing for the front-facing camera. 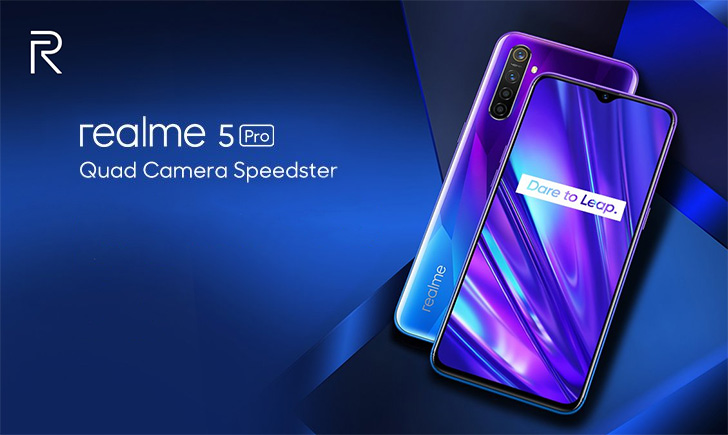 Speaking of cameras, the optics package of Realme 3 Pro's successor comes with a 48-megapixel primary sensor, an 8-megapixel ultra-wide lens, and a pair of 2-megapixel macro and depth sensors. So you’re looking at a quad-camera setup and a 16-megapixel selfie shooter at the front.

It’s powered by Android Pie (9.0) running atop ColorOS 6.0 and a 4035 mAh battery with support for VOOC fast-charging. As for the performance, the Realme 5 Pro sports Qualcomm’s Snapdragon 712 SoC and 4 GB of RAM. It’s packing 64 GB of native storage which can be expanded up to 256 GB, thanks to its microSD support.

The Realme 5, however, is the budget pick with a plastic polycarbonate body and a 6.5-inch HD+ display – featuring wiry thin bezels and a dewdrop notch. The dewdrop isn’t as conspicuous as that of the 5 Pro but the optics pack a similar quad-camera setup (which, considering the price bracket, is impressive in its own right), which boasts a decent 12MP primary + 8MP ultra-wide + 2MP macro + 2MP depth sensors. 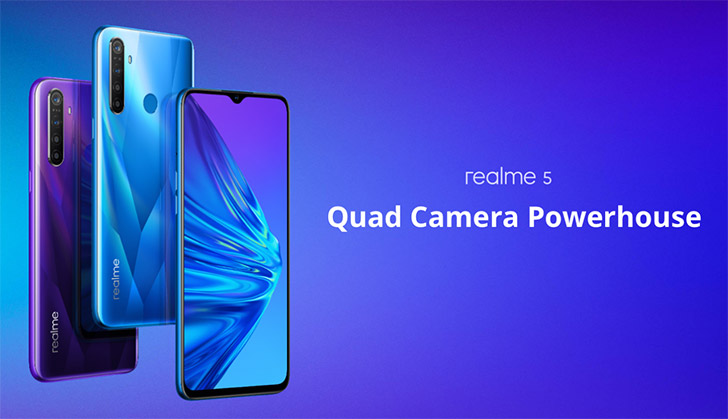 As opposed to an Helio P60 in its predecessor Realme 3, the Realme 5 is powered by a Snapdragon 665 processor and will be available in three different memory configurations: 3 GB of RAM and 32 GB of built-in storage, 4GB of RAM with 64 GB of ROM, and last but not least, 4 GB of RAM and 128 GB of native storage. 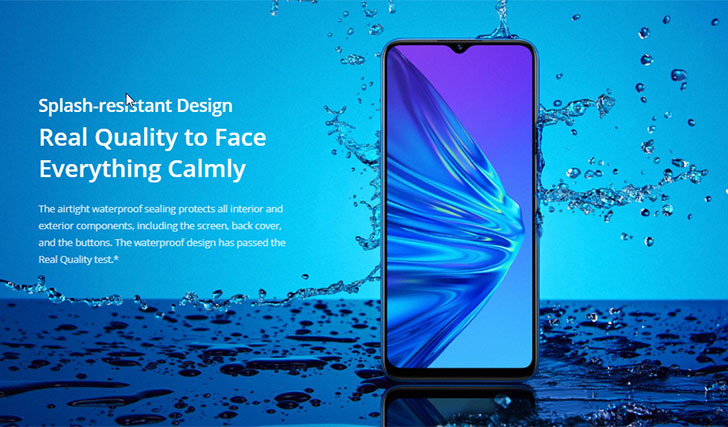 With its 5000 mAh battery, The new Realme 5 can see you through a day of heavy usage and still have some juice left by the end of the day. So no complaints, as for the performance but sadly you'll have to charge it through the micro-USB port which means no fast charging.

Both the Phones are now confirmed to debut next month in Pakistan. Though the exact date is not yet specified, according to some credible sources, the launch would be around 8th or 9th of October. 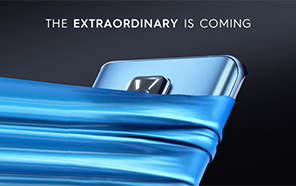 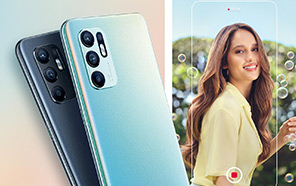 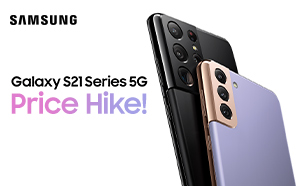 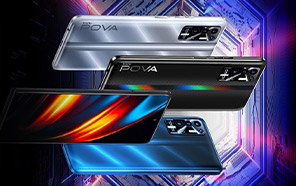 Tecno Pova 2 to Launch in Pakistan Next Month; 7000 mAh Battery and Helio G85