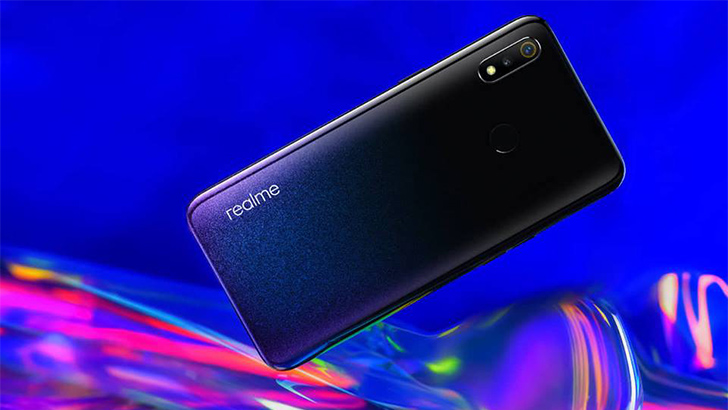 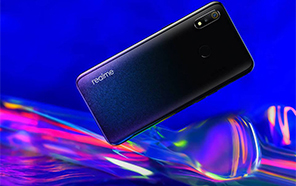 While Realme is all set to launch the Realme 3 in Pakistan, the Chinese brand also assures of a Pro variant about to debut globally soon. The Realme 3 Pro is now confirmed to launch in India on 22nd of April. The Realme CEO, Madhav Sheth shared a teaser on his personal account, officially revealing the launch date. 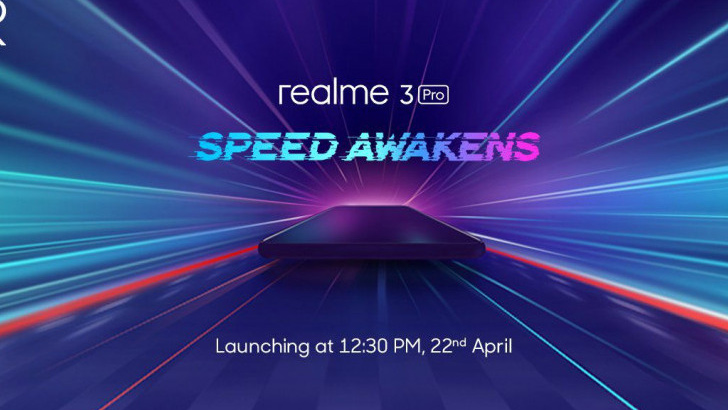 Madhav Sheth has been publishing numerous teasers over the last few weeks, bragging about the Realme 3 Pro from its photographic capabilities to the high processing speeds. But the most interesting one was related to hardcore gaming. Sheth tweeted an image playing the Fortnite battle royale on his Realme 3 Pro while having the Redmi Note 7 Pro in the background with displaying "device not supported".

How about playing #Fortnite on #realme3Pro? I believe #realme3Pro will be the 1st in its segment that can directly support it. Tried to play this game on some latest "Pro" devices but none of them could manage. When it comes to speed, chipset matters.
RT to win 1 Rm3pro. pic.twitter.com/j5SKOrXA2g

According to the leaks, Realme 3 Pro will come equipped with a Qualcomm Snapdragon 710, which is certainly a better chipset than its rival, The Redmi Note 7 Pro. Additionally, it's the very first smartphone from Realme to have fast charging capabilities. the handset is said to arrive with the fast charge VOOC 3.0, also available on the recently announced Oppo Reno smartphones.

The smartphone is expected to arrive in three variants based on storage i.e the 4GB/32GB variant, 4GB/64GB variant and there's also a variant with 6GB of RAM and 64GB of storage. Just to compare with the predecessor unveiled in September last year, the Realme 2 Pro also had the same RAM/storage options. The device is also the same at 6.3-inches with a waterdrop notch.

The handset is also said to be powered by a big 3960mAh battery while the latest sources also claim the handset to be running the latest Color OS 6.0 which means the pro variant will definitely have the Android 9 Pie OS out of the box. The launch is just merely a week away so hold on tight as we keep you posted.