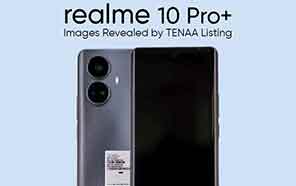 While the authenticity of Realme 10 Pro Plus’ leaked live images and mockups remains a question mark. Its TENAA listing breaks the cover before launch, exposing the phone’s actual design. TENAA recently added two new entries to its database; RMX3687 and RMX3663. The former, reportedly, goes by Realme 10 Pro Plus. 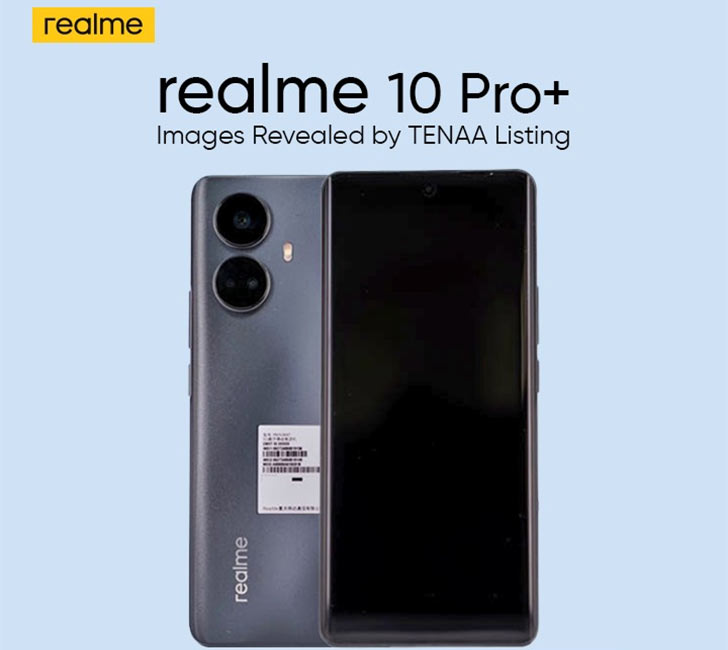 The renders from TENAA reveal curved edges on both the front and back of the Realme 10 Pro+. Two massive camera silos envelop a triple-sensor setup on its rear plate. Volume rocker mounted on the right edge. The power key seems protruded and small, meaning no side-facing biometric reader, so the display-mounted reader is a safe bet.

From the looks of it, the front side is layered with an OLED panel, though the screen size is still a mystery. The phone recently got spotted on Chinese 3C certification revealing a 67W fast charge rating on this particular model. That also points out Realme 10 Pro Plus’ initial appearance in China. 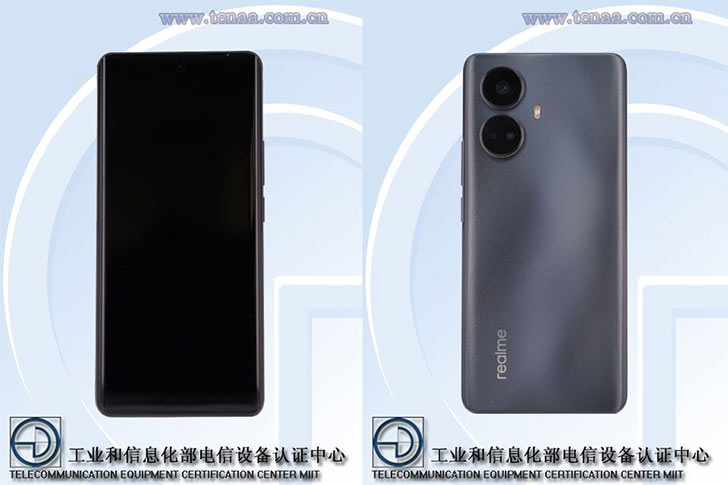 The Pro Plus variant in the brand’s latest line allegedly sports a Dimesity 1080 Chipset. Even Realme’s CEO teased the debut of the unannounced chipset in one of their upcoming models. Moreover, rumors suggest a likely improvement in the refresh rate of Realme 5G new model over its forerunner. 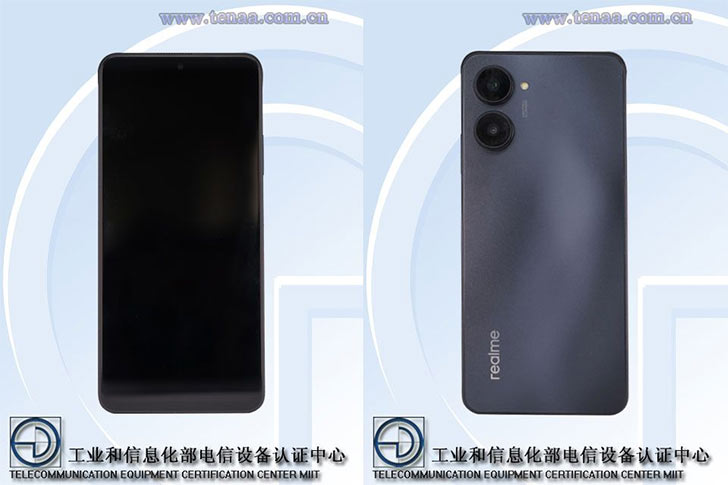 The RMX3663 mentioned above, by all accounts, seems to be the standard version called Realme 10 5G. Apart from the curved edges, it shares camera symmetry with its Pro counterpart. Though not official, the TENAA-rendered previews of both phones look pretty promising.