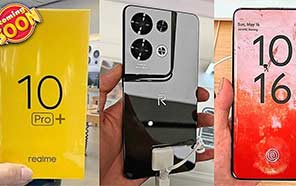 Leak-tainted for several weeks, the rumor mill, once again, teases the upcoming Realme 10-series, which presumably consists of Realme 10 and 10 Pro Plus. The duo had its colorways and storage configuration disclosed in a recent leak. Real-life images of both phones followed afterward. 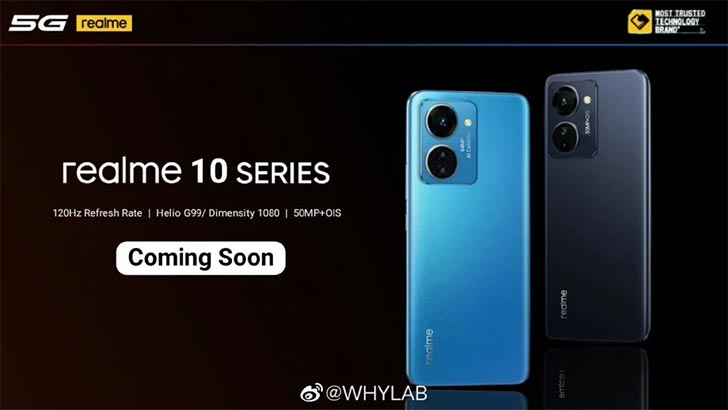 And now, Paras Guglani, a usually reliable tipster, sourced a Russian retail link to divulge some of its crucial specs. According to re, Realme 10 Pro Plus is likely bringing an AMOLED panel with a 120Hz fluid refresh rate, notably enhanced over its precursor 9 Pro+ topping out at 90Hz.

On top of those improvements, the higher-end Realme 10 phone will boast MediaTek’s latest performance and gaming-oriented chip, “Dimensity 1080.” The baseline variant, however, will have a 4G-enabled Helio G99 SoC at its core. 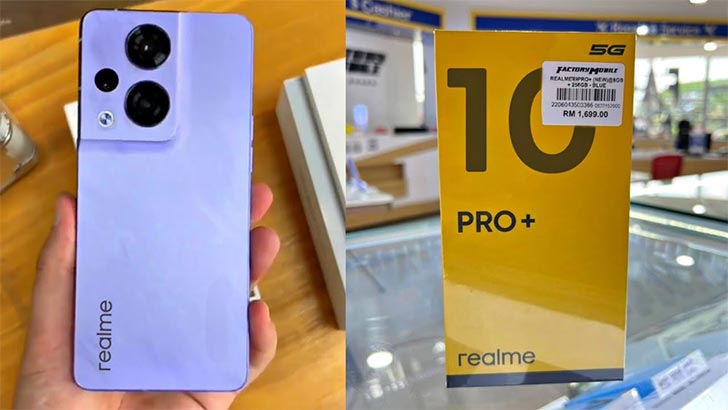 Equipped with a 50MP primary camera, the Pro plus addition to the realme price list will showcase full-fledged Optical image stabilization to enhance photo/videography. A potential liquid cooling solution will pave its way into the series for better heat diffusion through the chassis. 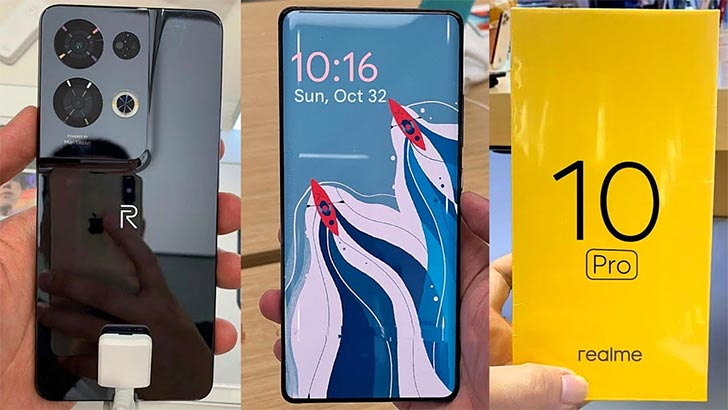 Based on the recent CQC certification, Realme will equip 10 Pro Plus with a 5000mAh cell and rating for fast 67W charging that will add to prolonged gaming sessions. Possible storage configurations will range from 6/8GB RAM to 128/256GB storage, with three colorways to choose from; Hyperspace, Dark Matter, and Nebula Blue.

The marketing banner showcases the upcoming model’s design. Authentic or not, the coming soon Realme 10-series banner is doing rounds on the internet in full swing. About the series launch, Paras Guglani claims that the starting days of November are a safe bet. We’ll keep you posted on further developments, so stay tuned.